It is a huge day for film fans as today marks the 60-year anniversary of the first James Bond movie to grace the big screen.

The superspy made his cinematic debut in Dr No on October 5, 1962, with Sean Connery in the starring role.

The blockbuster, based on the novels by Ian Fleming and directed by Terence Young, was an instant classic, sparking six decades of adventures and seven actors stepping into that tuxedo, across 25 different films.

Ahead of last year’s premiere, casting director Debbie McWilliams spoke to Metro.co.uk about how the star-studded line-ups are shaped.

‘I start by reading the script several times to get underneath it and see what’s required, and then delve into the dark corners of my mind to see who inspires me, and who I think would be right,’ she said of her preparations. ‘Then if there aren’t any immediate, obvious solutions to that, then I go out and look for people. 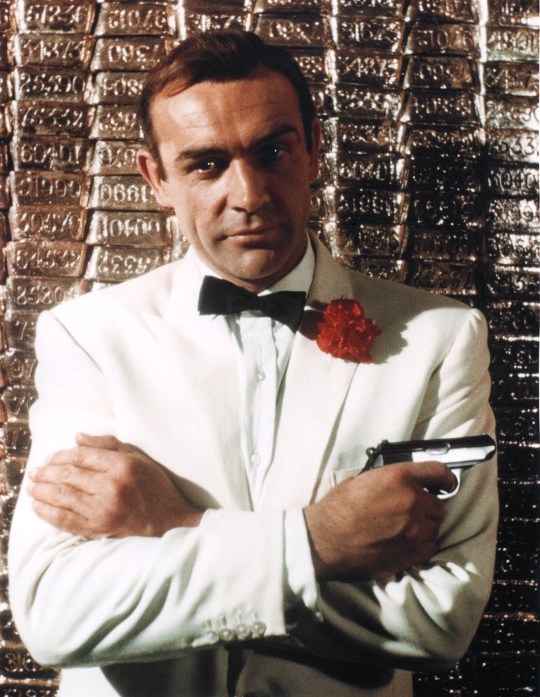 Sean Connery was the first actor to portray 007 in the blockbuster franchise (Picture: EON)

‘That’s what’s been the great joy for me on the Bond films, particularly is that I’ve, over the years, been given carte blanche to go wherever I want to go. So if we’re filming in Germany, then I will go to Germany. And if I think that it’s a good idea to go to Paris to meet the leading ladies, then I go to Paris.

‘In fact, Paris has been one of our most fruitful casting areas. I’m always very open to suggestions, and I’m there and I’m available. We do meet lots and lots of people, but usually, it whittles down to two or three in the end for each role.’

Debbie, who has been in charge of casting every Bond movie since 1995’s GoldenEye, lifted the lid on the process, explaining that every single person who makes it into the final cut of the film has been met by bosses and seen ‘face to face’, no matter who they play. 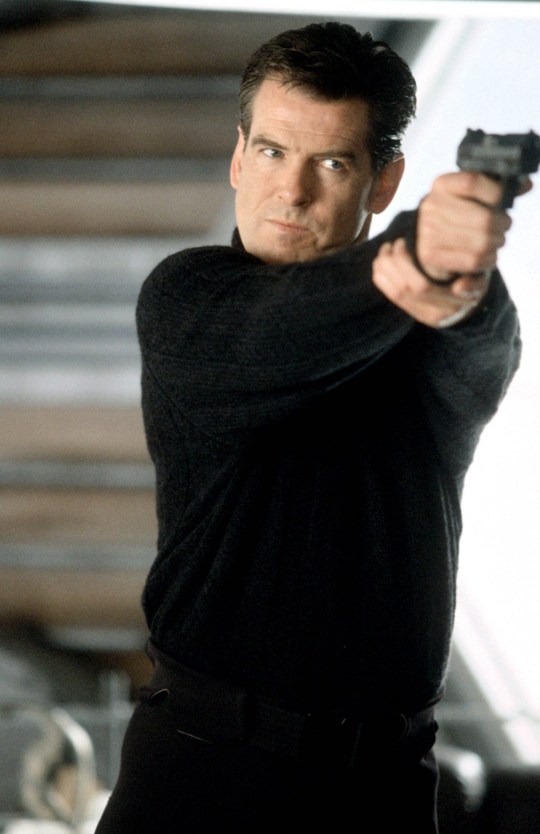 Pierce Brosnan is among those who have enjoyed a stint as the superspy (Picture: Shutterstock)

However, they make sure to keep things completely under wraps when it comes down to the audition itself – even down to the material that stars see beforehand.

‘We’re all very discreet and we give nothing away, and we let nothing out of our hands,’ she continued. ‘The audition process is quite different from any other film that I work on, in that we never, ever, ever use the script that’s being shot.

‘We always use an old script and take scenes that are either similar or will give an impression or an idea of how the person will perform. Just to give us an idea on screen of what they sound like, what they look like.

‘Particularly on this last one, I think a lot of people who worked on production didn’t even see a script. It’s kept close to our hearts.’

This was slightly different when it came down to Pierce Brosnan’s replacement, as producer Barbara Broccoli already had Daniel in mind – a decision that would ‘change the nature of the films’.

The Knives Out actor famously made his debut in Casino Royale, in 2006, and he went on to film Quantum of Solace, Skyfall and Spectre before confirming his exit from the franchise with No Time To Die. 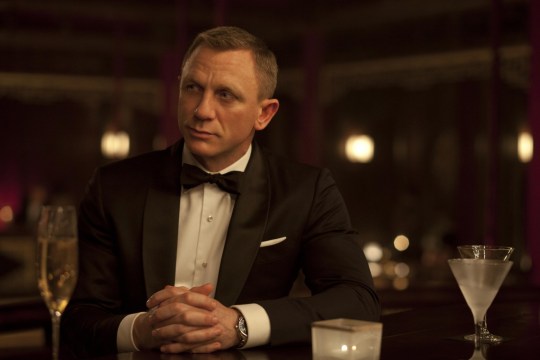 Daniel announced his exit from Bond with No Time To Die (Picture: EON)

Since his departure, all eyes have been on who will get behind the wheel of the famous Aston Martin next, with a string of names tippled to replace him – including Idris Elba, Tom Hiddleston and James Norton.

Debbie remained tight lipped over potential names for Bond 26 but shed light on the type of person they are looking for next.

‘They have to be extremely charismatic, fit and prepared for their lives to change,’ she added. ‘It’s not everybody who wants that kind of stardom.

‘In fact, Daniel has very much steered himself away from any of that, and I think he’s done that very cleverly. He hasn’t sought the limelight, he’s just been happy to do the job.

‘I think that you need to have a certain modesty and know whose shoes you’re stepping into.’

Who could that be?