James Bond: How franchise might continue after No Time To Die

After the events of No Time To Die, the future of James Bond has been left uncertain, with even producers Barbara Broccoli and Michael G Wilson admitting they’re still to figure out where the character can go.

As a reminder – Daniel Craig’s final outing as the secret agent saw him sacrificing himself in an explosive ending, making it clear that the 007 we know and love is dead.

So, as James Bond celebrates its 60th anniversary on screen, where do we go from here?

Dr Ian Kinane, founding editor of the International Journal of James Bond Studies, told Metro.co.uk: ‘Some have suggested that the only way forwards is actually backwards: by transforming Bond into a nostalgia piece proper and setting future film outings in the Fifties, the era in which Ian Fleming wrote Britain’s most famous spy into creation.

‘Such a move would, I fear, be retroactive in a number of ways – not least of all because it would give license to the unbridled sexism, misogyny, and queerphobia of the times in a way producers, arguably, not have to justify.

‘While this strategy worked quite well for Guy Ritchie’s 2015 The Man From U.N.C.L.E. – a lush period piece-cum-spy adventure – it would fare much less well for Bond. Given the fanfare around Phoebe Waller-Bridge’s revisions of No Time To Die’s script, any future directions of the franchise are going to be under markedly more scrutiny to ensure parity in matters of gender and race representation; setting the films in the Fifties would be an unwelcome and decidedly damaging step in the wrong direction. 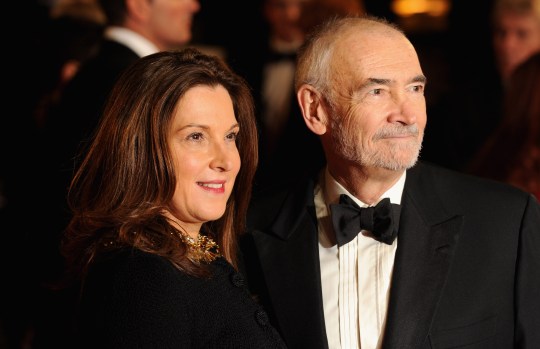 The pressure is on for Barbara Broccoli and Michael G Wilson to deliver the future of Bond (Picture: Eamonn McCormack/Getty Images)

‘The USP of the Bond films for decades – generations – has been the “family values” of its production, helmed first by Albert R. Broccoli and then taken over by his daughter Barbara and his stepson Michael G. Wilson.

‘While I cannot imagine either Broccoli or Wilson handing over creative control, Amazon’s purchase of MGM now means that there is potentially a far greater number of non-creative directors involved in signing off the final shooting scripts. And as with all art, too many cooks will spoil the broth.’

Some might be wondering if there’s an end point to the franchise in sight. After all, No Time To Die’s ending didn’t exactly leave much space for continuation.

‘I would have been happy for Bond to end with No Time to Die,’ Dr Kinane weighed in. 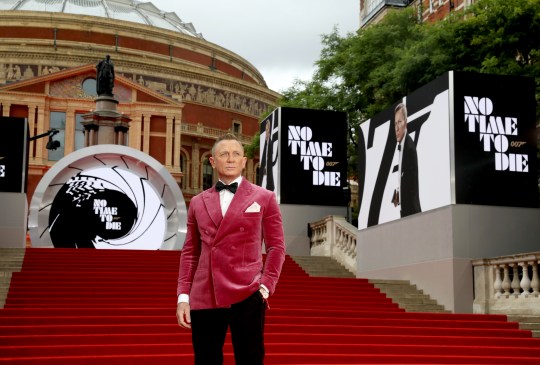 ‘That film’s ending was a fitting finale for Craig, but I don’t think it serviced Bond (as a character) all that well. Craig’s films have been so markedly successful that the pressure is really on for whoever takes over the role. Bond will continue for as long as the Broccoli/Wilson family are happy for it to continue.’

The producers recently said the new actor to take on the role will need to dedicate a good decade of their life to the role (Daniel, the over-achiever that he is, did 15 years), so it doesn’t seem that an end point will come in the near future.

So, who could the lucky actor be? The bookies have given their take, predicting everyone from Tom Hardy and Idris Elba (who’s reportedly distanced himself from the role) to Henry Cavill, but Dr Kinane’s got his own prediction, arguing that Cavill is likely to be discounted due to associations with various other franchises, including DC. 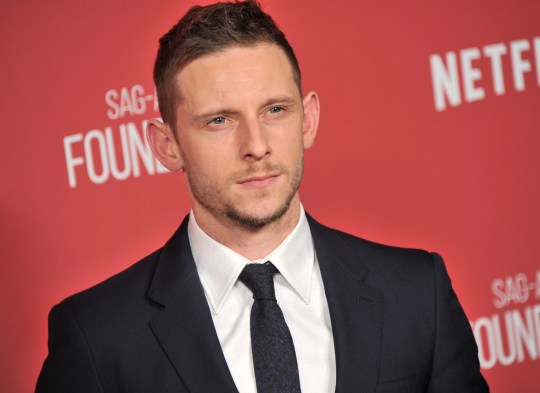 Jamie Bell could be among those in the running, according to Dr Kinane (Picture: Gregg DeGuire/WireImage)

‘My money is still on Jamie Bell to replace Craig. It’s just not going to be Tom Hardy or Tom Hiddleston,’ he added.

‘Nor will it be Idris Elba (unfortunately). It will be someone with a reasonable profile in British cinema currently, but not someone obvious or someone who is already a major star. That’s why my money is on a Jamie Bell-type.’

Broccoli previously told Variety that casting for the new Bond is still a couple of years away.

She added: ‘And when we cast Bond, it’s a 10-, 12-year commitment. So he’s probably thinking, “Do I really want that thing?” Not everybody wants to do that. It was hard enough getting [Craig to do it].’