Jennifer Hudson’s pleas to Disney may have landed her a spot in Hercules (Picture: Getty Images)

Jennifer Hudson recently made a pitch to Disney for a role in the upcoming live-action remake of Hercules, and it may have worked as she’s now said to be in talks with the studio.

Last year, it was confirmed that Avengers: Endgame directors, the Russo Brothers, had signed on to produce the Hercules makeover with Wonder Woman 1984’s Dave Callaham set to write the script.

The new live-action instalment is expected to remake the classic 1997 animation, which saw Tate Donovan, Danny DeVito and James Woods among the stars who voiced leading characters.

In a recent interview, Aretha actress Jennifer made no secret of her desire to land a starring role in the upcoming blockbuster.

The insider told us: ‘The producers are in informal talks with actors and artists they want to appear in the live-action release and are keen on casting The Muses soon. 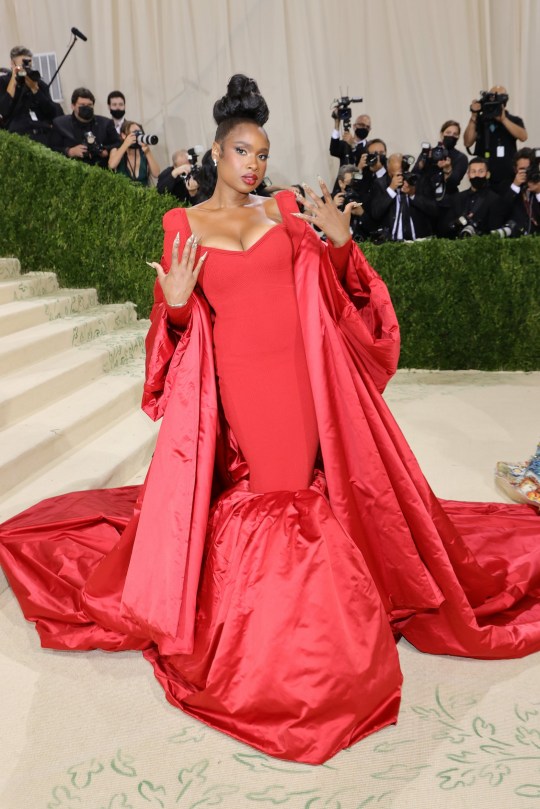 Jen’s ready to be a Muse (Picture: Getty Images) 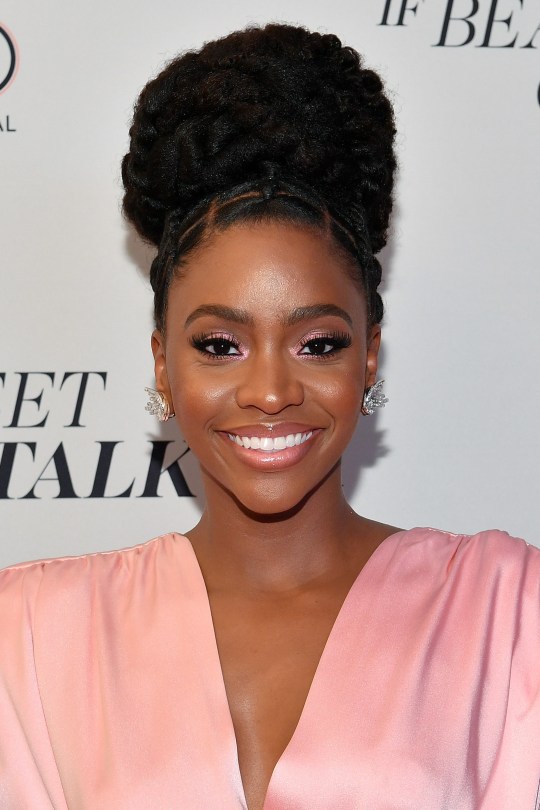 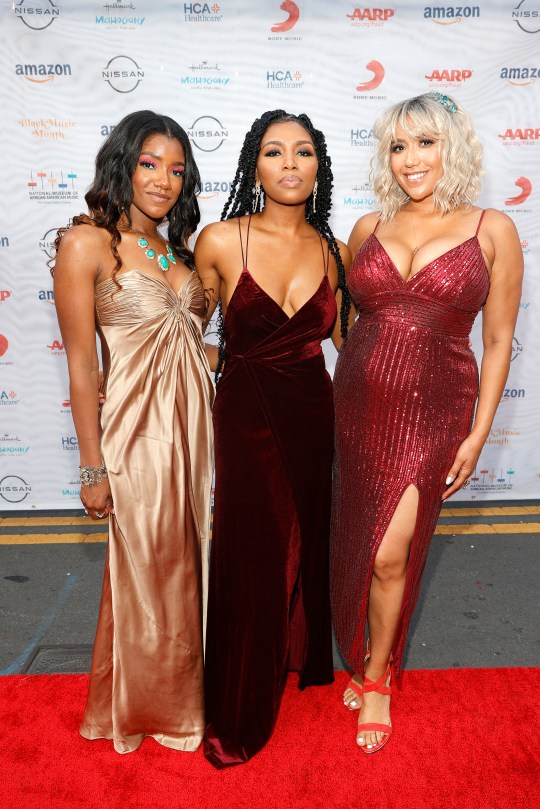 Could The Shindellas make up the rest of the Muses? (Picture: Getty Images)

‘At the moment they are most interested in Jennifer Hudson, The Shindellas, Teyonah Parris and a number of Broadway stars.’

Teyonah, 33, is best known for starring in Chi-Raq, The Marvels, WandaVision and, most recently, the remake of iconic horror movie Candyman. The Shindellas, consisting of Tamara Chauniece, Kasi Jones and Stacy Johnson, are an African-American trio from Nashville.

It comes after Jennifer, 40, revealed that Hercules would be her top choice of Disney remake to star in.

Speaking to Wired in August, the Oscar-winning actress said: ‘Y’all listen close – all my Dreamgirls cast members, this is a fun fact, have been in Disney films.

It seems she’s already had practice as one of the Muses, as she then revealed: ‘I was Calliope, the head Muse, on a Disney cruise ship, so that means I’m ready for my part. We are the Muses, goddesses of the arts and proclaimers of heroes. That was me, Calliope.

‘So I’m ready, just roll the camera. You ain’t even got to send a script, I don’t need the music. I’m ready to shoot. So I’ll just wait for your call, thank you.’

Metro.co.uk has reached out to Jennifer Hudson’s reps for comment.

Where are the cast of Elf 18 years on from hit film? From teaching to tragic death and Will Ferrell’s amazing career

House Of Gucci: When did the luxury fashion brand begin?