JIMMY Carr has shared his fear that a “dodgy joke from his past” will end his career as he risks being cancelled by woke culture.

The 48-year-old star is convinced that he’s “already told” the “landmine” joke that will eventually resurface.

The comic is known to take risks when it comes to his stand-up routines, and believes that something that was once acceptable may trigger cancel culture ‘snowflakes’ nowadays.

He explained: “I think that I may be retired. It’s that lovely line, you know, the joke that ends my career.

“We don’t know which one it is. We can’t take it down because we don’t know.”

At some point one of my jokes will become so unacceptable. “

Jimmy added to Daily Star: “At some point one of my jokes will become so unacceptable. At the moment it’s fine, but at some stage someone will look back and go, ‘He said what? It’s over’.”

The TV favourite is no stranger to backlash for his one-liners, and previously sparked fury with a gag about dwarfism.

In 2019, a charity hit out at Jimmy for the joke from his stand-up tour, which reportedly saw the star ask: “Is a dwarf an abortion that made it?”

Jimmy isn’t the only comic to have spoken out against ‘woke’ cancel culture, with Ricky Gervais and Jennifer Saunders also having their say.

Jennifer told us last month: “I think people do talk themselves out of stuff now because everything is sensitive.

“It stops a lot of the fun, maybe, like jokes. I remember jokes. Silly jokes.”

The TV icon added: “I think it has changed comedy like what we used to make.” 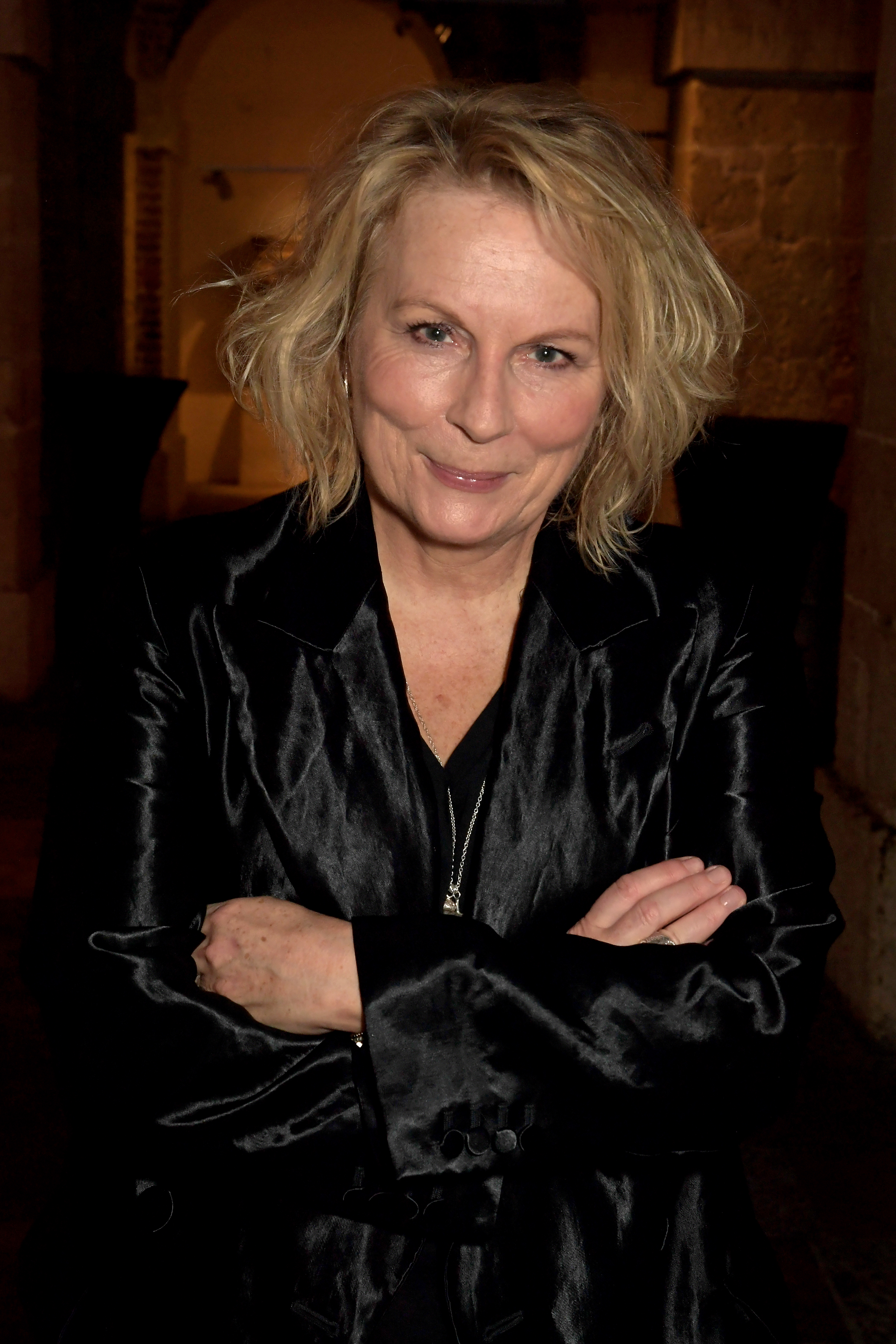