The 56-year-old Marvel actor said that his friend and co-star died at around 8pm on Wednesday. 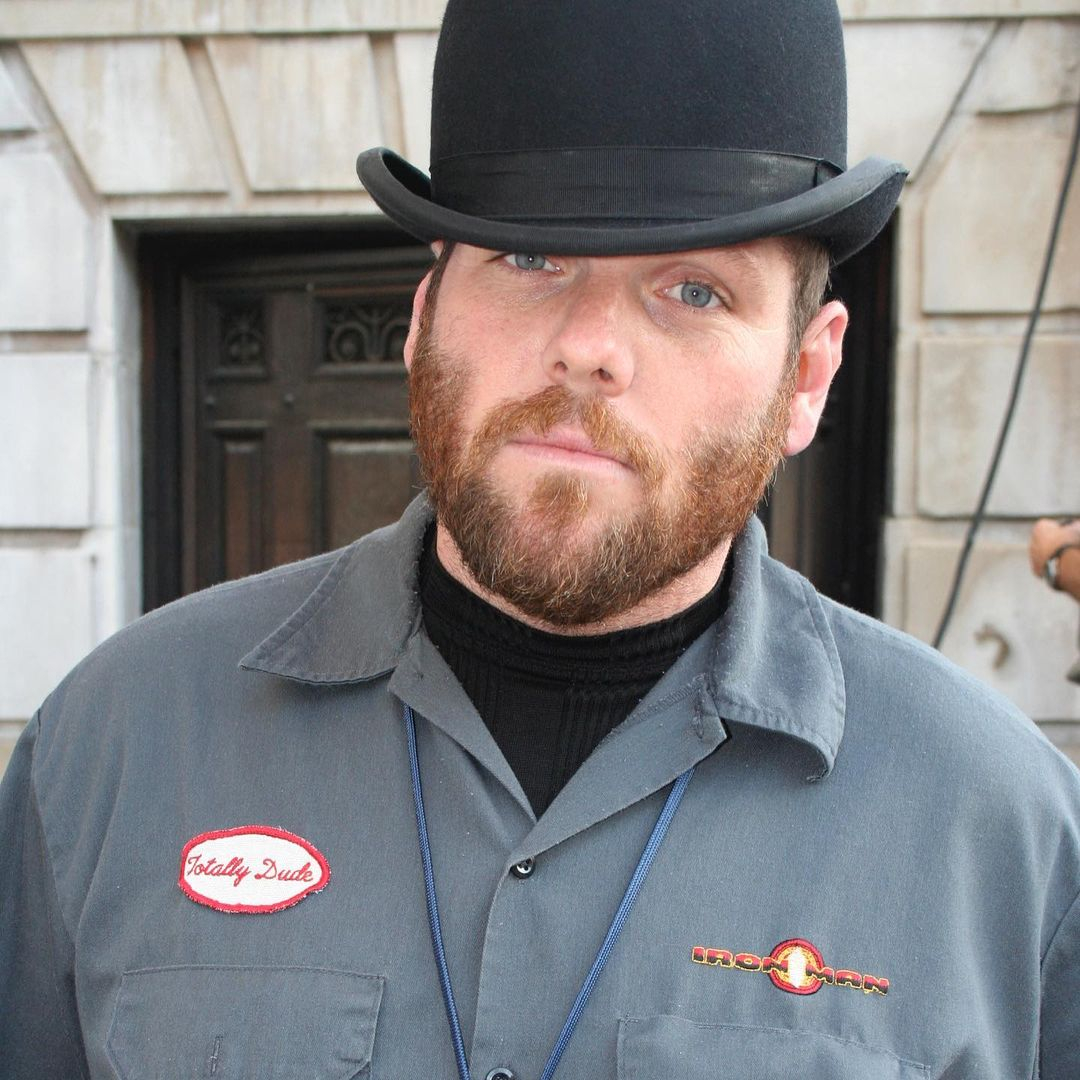 In a moving Instagram post, Downey Jr said: “This is not news. This is a terrible and shocking tragedy.

“Jimmy Rich was in a fatal car accident at approximately 8 pm yesterday.

He continued: “He was a brother, my right hand man, an uncle to our kids and beloved by all who experienced his singular character and wit.”

The Marvel actor paid tribute to Jimmy for helping him stay drug-free since 2003.

“Our thoughts go to his relatives, friends, co-workers and all the fans who knew him as the man who supported every step of my recovery, life and career.” 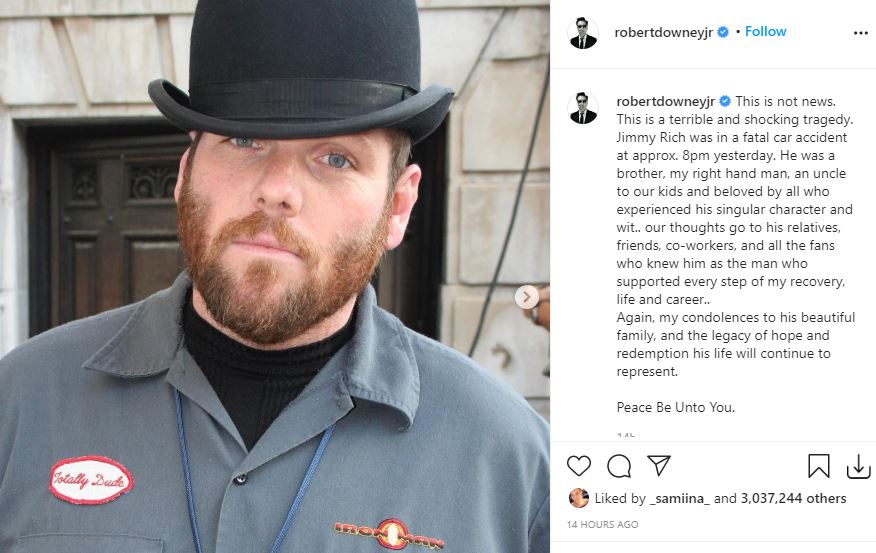 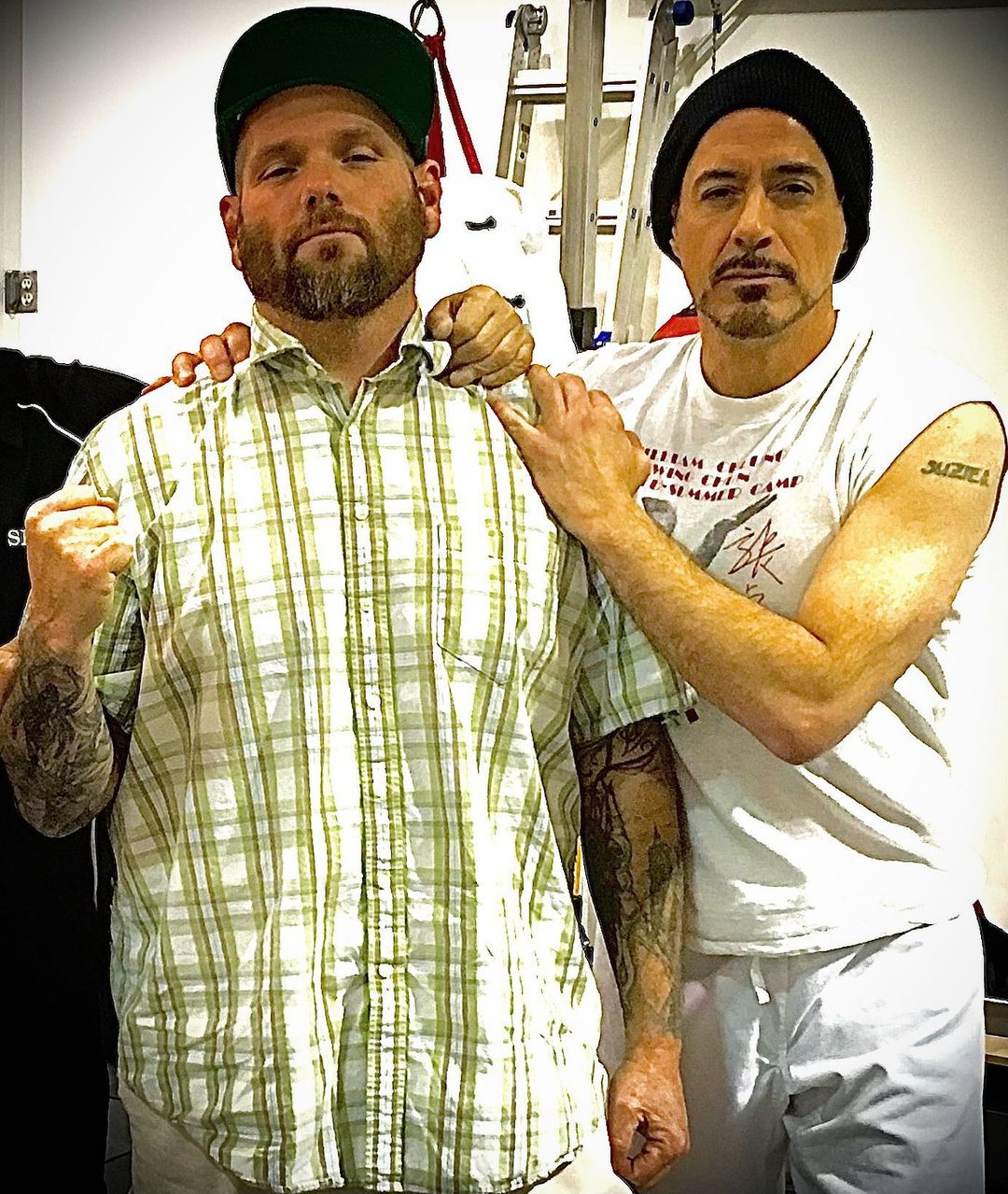 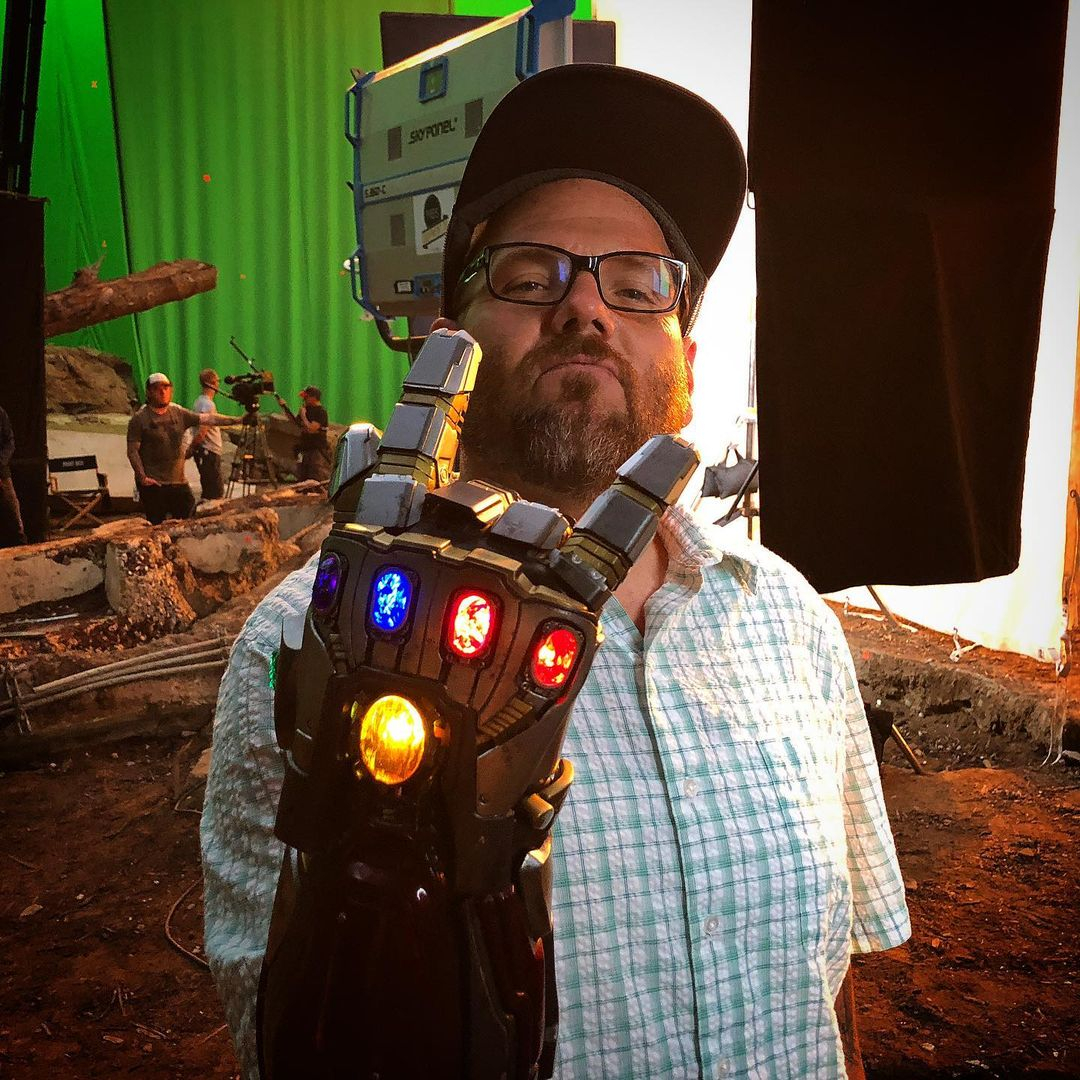 Marvel co-star Chris Evans, known for his role in Captain America, said Rich left an ‘indelible’ impression on everyone he metCredit: @jimmy_rich/Instagram

Tributes have poured in from Rich’s Marvel co-stars and Hollywood actors after news of his death broke.

Chris Evans, who is best known for his role in Captain America, said: “‘I don’t have the words. Jimmy Rich was unlike anyone else. He left an indelible impression on everyone he met.

“No one more so than my brother @robertdowneyjr They were inseparable.”

Urging Marvel fans to reach out to Downey, he said: “I’m sending all my love to Jimmy’s friends and family.

“Be sure to hug your loved ones tightly and please take the time today to show Downey how many people love him and are here for him during this incredibly dark time.”

Hollywood actor Jack Black, who is known for featuring in The Holiday and School of Rock, posted: “Heartbroken. Such a good man.”

According to his IMDB page, Rich first served as Downey Jr’s assistant in the 2003 comedy film The Singing Detective as they worked together on over 20 films including Iron Man and Avengers: Endgame.