JENNIFER Lopez’s son from film Maid in Manhattan is unrecognisable 20 years after appearing in the hit rom-com.

The 30-year-old Hollywood star, who also appeared in Teen Wolf, is now a tattooed rocker on OnlyFans. 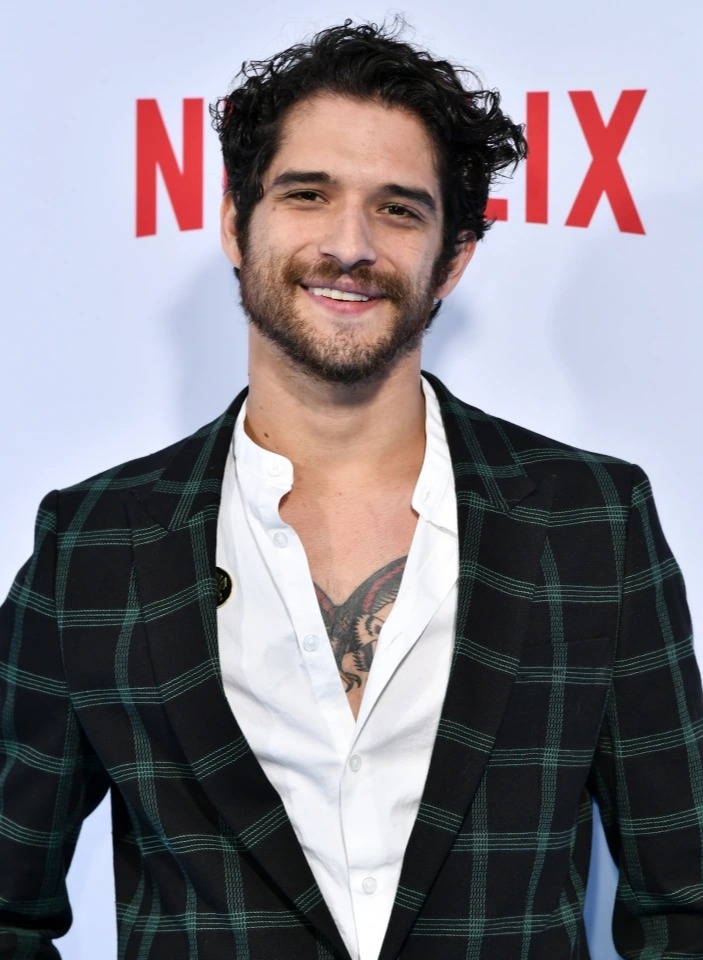 Popstar Jennifer played Marisa Ventura, a single mother raising her 10-year-old son Ty, who works as a maid at the Beresford Hotel in the heart of Manhattan.

A rich politician is smitten with her but her life soon unravels when she pretends to be a socialite.

Fast forward two decades later and the young actor who played Ty is all grown up and looks very different.

In 2020, Tyler opened up about his sexual experiences with men during a Q&A on OnlyFans.

The star was trending after videos from his OnlyFans page were leaked on social media.

In one video, Tyler is responding to a request from a fan who asks him to “smack” himself against his stomach.

In another clip, he shows fans part of his genitals to “thank” them for tipping him on the platform.

On his OnlyFans live stream, he claimed that he had “penetrated and been penetrated” by trans women.

In October 2020, the actor revealed that he has been with men previously and does not like to label his sexuality.

He once said “I was hit with wanting to come out myself and be honest about it. I know a lot of kids look up to me and I want to get rid of that stigma,” in an interview on Sirius XM.

The actor joined OnlyFans at the end of September 2020 and announced his new channel in a since-deleted Instagram post.

In a teaser video, Tyler sat on a stool while playing his guitar in the nude and singing: “Welcome to my OnlyFans, I play guitar in my bare ass.”

He captioned the video: “You guys asked for it, and I supplied. I now have an only fans. Follow the link in my bio and come get wet with me! haha”

Fans took to social media to share a series of memes about the leaked clips.

Some claimed they were traumatized and that they had to “wash their eyes” after seeing his content.

Tyler is most notable for his role as Scott McCall on MTV’s Teen Wolf.

The 29-year-old from Santa Clarita has also appeared in films like Collateral Damage, Maid in Manhattan and White Frog.

According to IMDB, he was in the 2020 movie Alone and acted on television since the Fast & Furious: Spy Racers in 2019.

The pair were rumored to be dating back in 2015, which both stars denied until they were pictured hanging out a year later after Bella and her then-boyfriend Gregg Sulkin broke up.

But weeks after their love began to blossom, Bella and Tyler split after a nasty blow-up and cheating rumors that alleged the actress had cheated with singer Charlie Puth.

Bella told Jenny McCarthy on her SiriusXM show in 2017 that her breakup with Tyler was “difficult” and “one of the hardest breakups I’ve ever been through.”

In January 2018, Tyler debuted his relationship with actress Sophia Taylor Ali on Instagram.

He discussed his personal issues at length in a caption alongside the picture and said he was able to come to terms with his problems “because of my girlfriend, Sophia.”

Although he doesn’t often post about Sophia, on Valentine’s Day 2021 he uploaded a picture of a plate of oysters and wrote “Valentine’s massive oyster. Hand and middle fingers for scale.”

Tyler was previously engaged to his childhood sweetheart and long time girlfriend, Seana Gorlick, in 2013, but the pair split after ten years together. 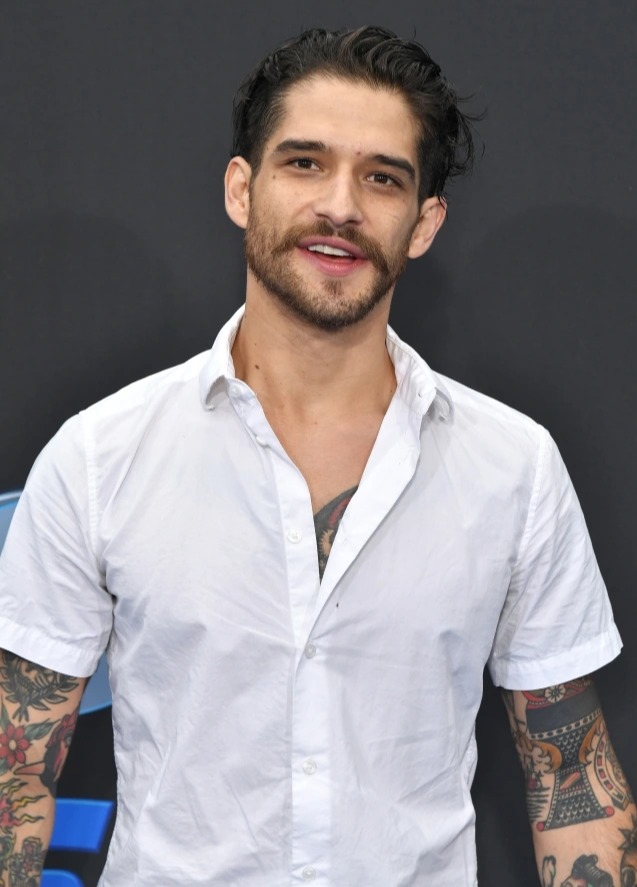