John Boyega said he ‘personally requested’ to work with the late Michael K Williams in his latest film and the experience had been ‘absolutely incredible’.

The Star Wars star said Williams, who died last year, brought ‘good energy’ to the project and he was ‘extremely appreciative’ to be involved.

The pair appear together in US thriller drama 892, based on the true story of Lance Corporal Brian Brown-Easley and his difficult transition back to civilian life.

The film made its debut at the 2022 Sundance film festival, which is being held completely online this year due to the coronavirus pandemic.

Speaking on Deadline’s Scene 2 Seen podcast, Boyega said: ‘I personally requested Michael. I didn’t think he’d do it but I really wanted him to do it.

‘When I found out that without hesitation signed on to the gig, a gig that he really didn’t even need to sniff at, I was just really appreciative of that.’ 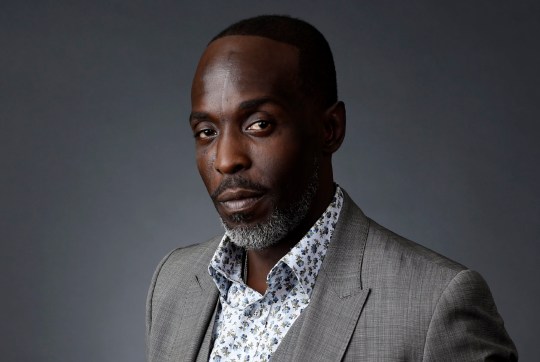 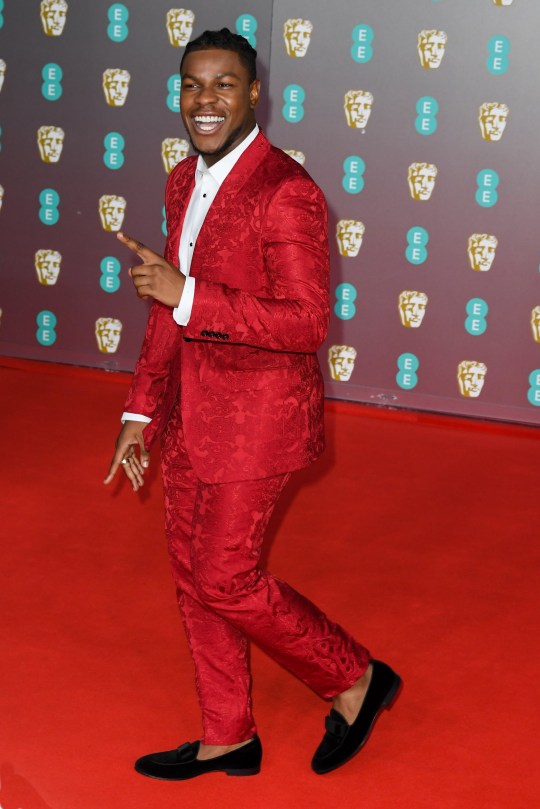 Boyega had fond memories of working with Williams (Picture: Getty)

He continued: ‘Obviously I’d been a big fan since The Wire so… I saw this man, this demeanour and this nuance in character and I thought I’d love to play off against Michael K Williams.’

The 29-year-old also noted his co-star’s commitment, explaining that some of Williams’ scenes were him on the phone but he ‘would still make it a point to come in on days when he wasn’t needed’.

‘It just goes to show, good energy, good guy’ he said, before joking: ‘Probably the greatest-smelling man in Hollywood!’ 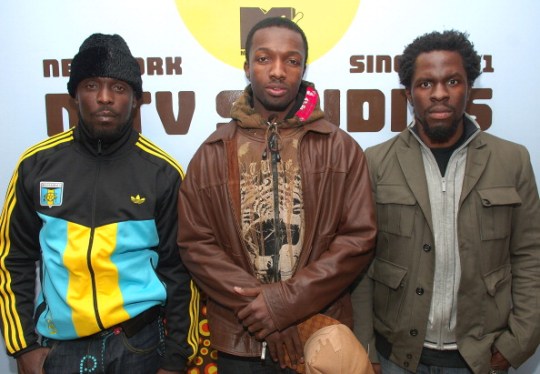 Williams with some of his co-stars from The Wire, Jamie Hector and Gbenga Akinnagbe, in 2008 (Picture: Michael Loccisano/FilmMagic)

Williams was found dead aged 54 at his home in Brooklyn, New York, in September, after an accidental drug overdose.

The actor, who had a distinctive facial scar from a bar fight on his 25th birthday, was best known for playing the charismatic Omar Little in acclaimed HBO crime drama The Wire, as well as for his role in gangster series Boardwalk Empire.

He was near completion on the second season of his unscripted show Black Market for Vice TV at the time of his death.