The details of Jordan Peele’s next horror film have been announced and fans are completely obsessed with the casting.

Daniel Kaluuya, Keke Palmer and Steven Yeun are set to star in the upcoming movie, which is set for release in 2022.

Titled Nope, the specific details are being kept under wraps with it just being described as ‘a new terror from the mind of Jordan Peele’.

The unnerving poster for the film shows a dark sky, with a cloud attached to what appears to be a kite string hovering over a lit-up town.

We have no idea what to expect, other than something truly terrifying.

Fans are thrilled by the announcement, which was revealed exactly a year before the film’s release date, with many pointing out the stellar cast.

‘This cast.. everybody say thank you jordan peele,’ one said, while another added: ‘Jordan peele’s nope about to be the serve of the century.’

‘I just want to thank Jordan Peele for this cast.’

Jordan has become renowned for his horror successes, after Get Out, which starred Daniel and earned Jordan the best original screenplay Oscar in 2017, and Us, starring Lupita Nyong’o, became instant hits.

Fortunately for fans, it seems he has no plans to slow down, either.

‘I have four other social thrillers that I want to unveil in the next decade,’ he previously said.

‘The best and scariest monsters in the world are human beings and what we are capable of especially when we get together.

‘I’ve been working on these premises about these different social demons, these innately human monsters that are woven into the fabric of how we think and how we interact, and each one of my movies is going to be about a different one of these social demons.’ 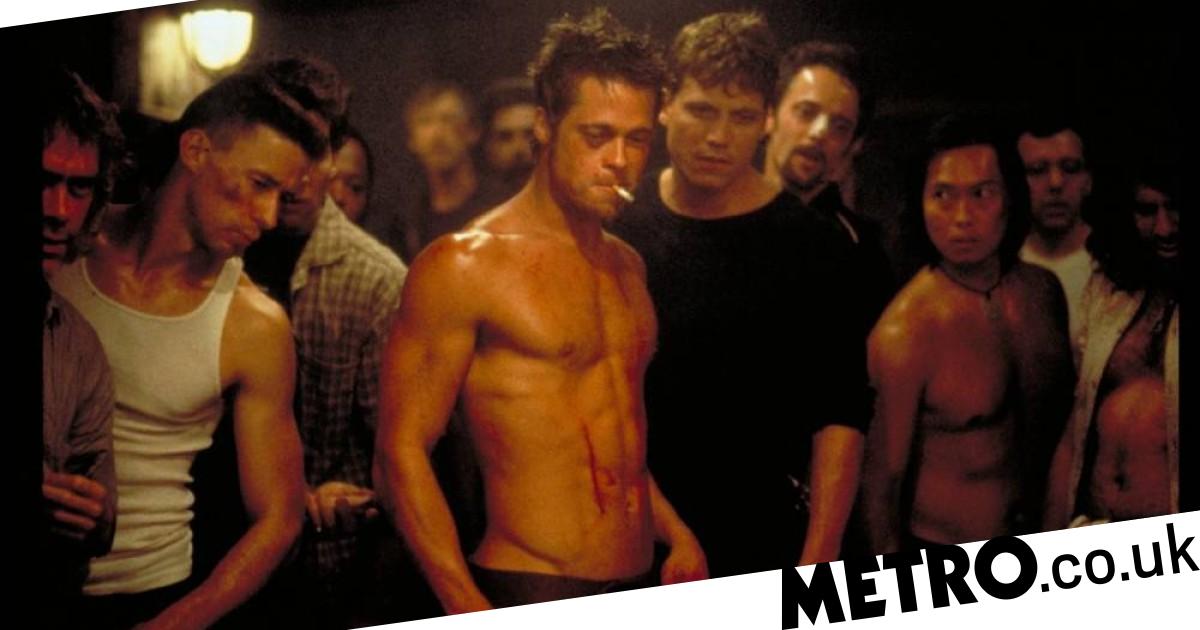