ALEX Reid and his fiancee Nikki Manashe have shared the first picture of their daughter, who they have waited seven years for.

The couple, who suffered a number of miscarriages, revealed they have named their “miracle” child Anastasia as they posted a series of moving pictures from her birth. 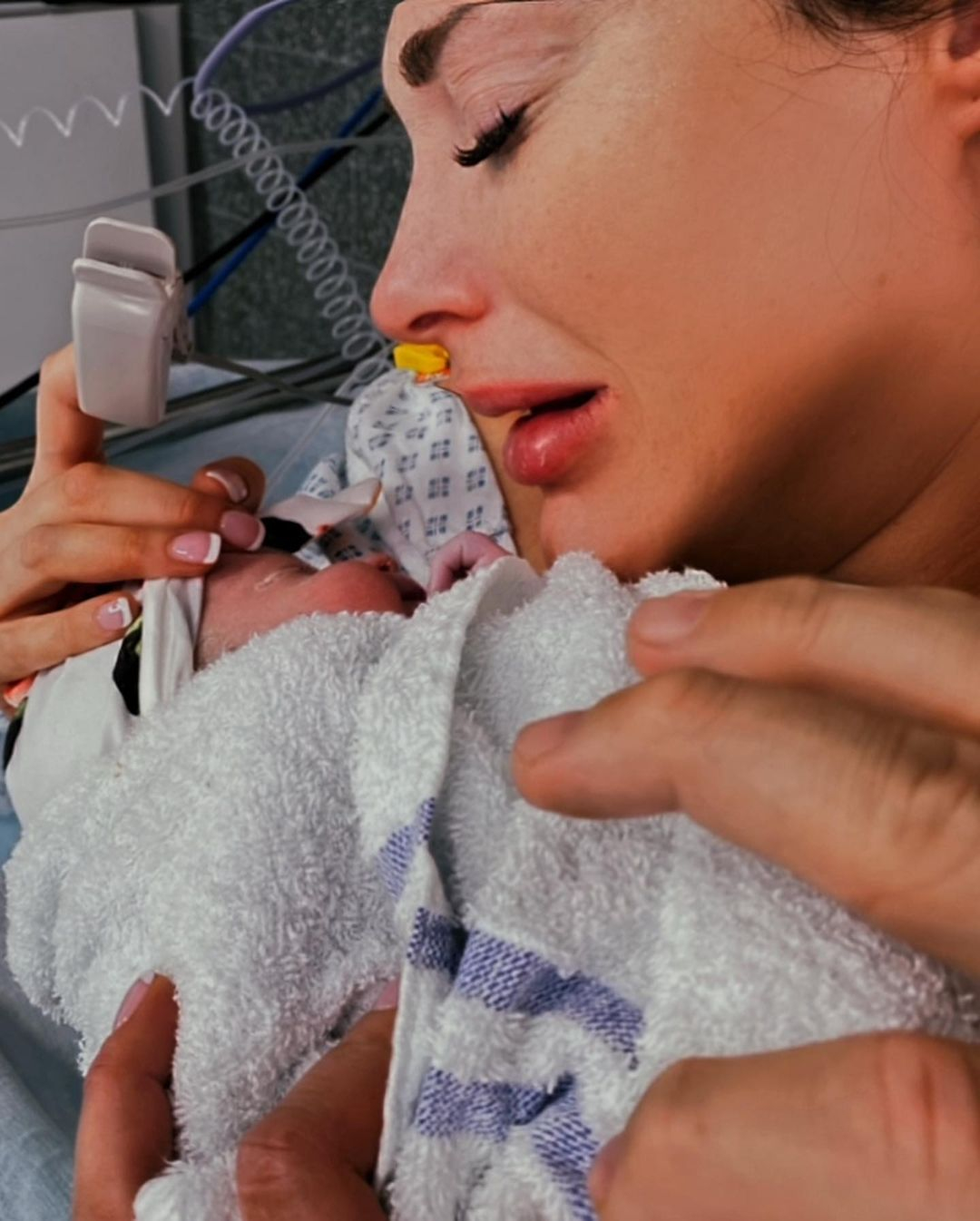 Nikki said she feels complete after waiting seven years to have a childCredit: @ivf_mama_nikki

“I finally feel complete. 7 years to get you. You were so worth the wait!

“We are over the moon. Words can’t express this feeling. I finally have my happily ever after and have my very own family ?.”

While Alex, who was previously married to Katie Price, added: “Mum and baby are doing great. @ivf_mama_nikki has finally been discharged from hospital after 4 days of having around the clock care from the amazing Barnet General.

Life is perfect. She was worth the wait.

“I finally feel complete. 7 long years it’s taken us to get here. My miracle rainbow baby is perfect. We finally have a happily ever after as a family.

Nikki revealed they had welcomed their daughter earlier this week, writing on Instagram: “Welcome to the world little Miss Reid.”

In November, the couple confirmed Nikki was four-weeks pregnant with twins after a gruelling eight-year fertility battle.

But she tragically miscarried one of the babies in December.

The couple’s struggle, IVF journey and multiple miscarriages have been well documented over the years and they have been very excited about the arrival of their little girl, who was due on July 16.

Announcing her birth to a baby girl, Nikki shared a poem. It read: “I loved you from the very start, you stole my breath, embraced my heart.

“Our life together has just begun, you’re part of me my little one.”

It continued: “As mother and child our journey has just begun, my heart’s yours forever my perfect little one.”

Celeb Big Brother winner Alex was there at the birth despite fears he wouldn’t be out of prison in time.

The former cage fighter and reality star was locked up after trying to swindle a car insurance firm out of £61,000.

His lawyer Gary Pons argued “kind, caring, loving” Reid should avoid jail as he is due to become a dad.

He described him as “an individual who has made mistakes, but whose intentions are always good”.

But he was caged after he attempted to claim the compensation after his Audi A6 was involved in a car crash with a Seat Leon.

Soon after, Nikki – who has undergone 18 operations during her fertility journey – told fans she was seven-months pregnant, as she showed them her bruised stomach. 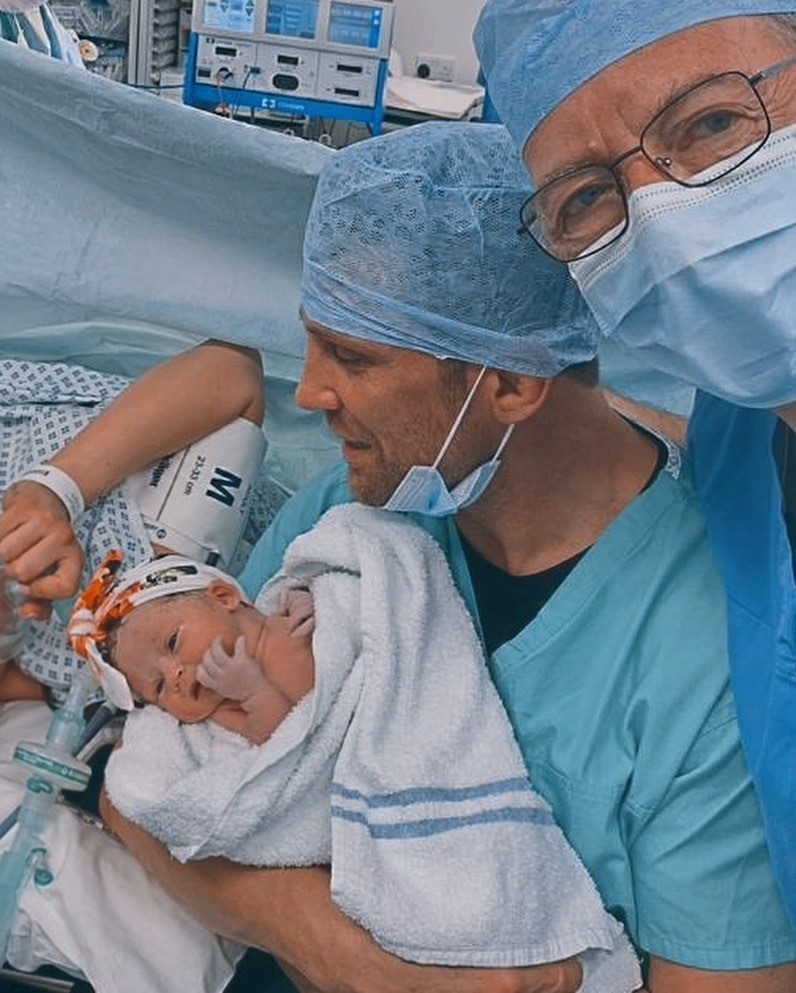 Proud Alex shared a series of pictures from the magical momentCredit: @ivf_mama_nikki 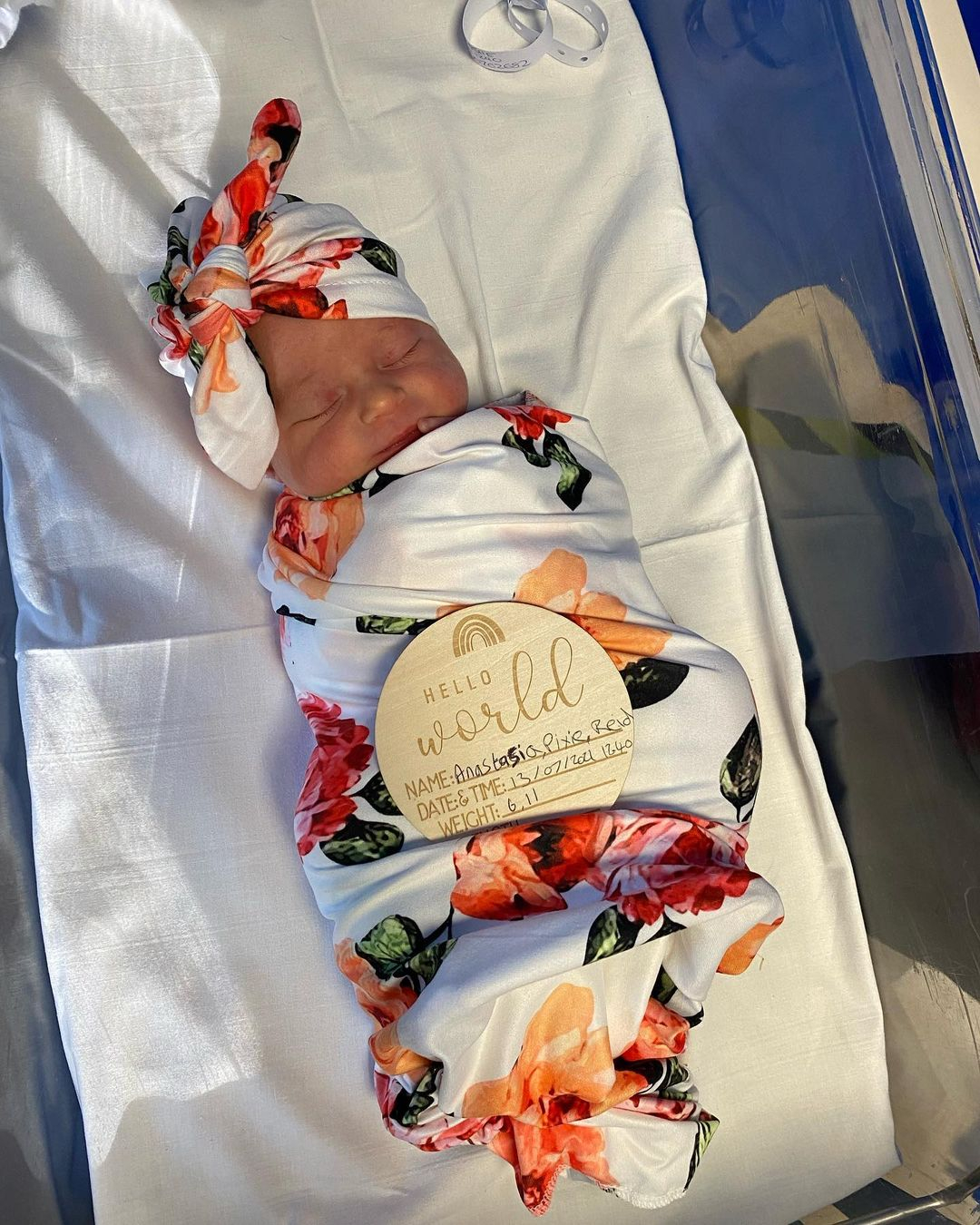 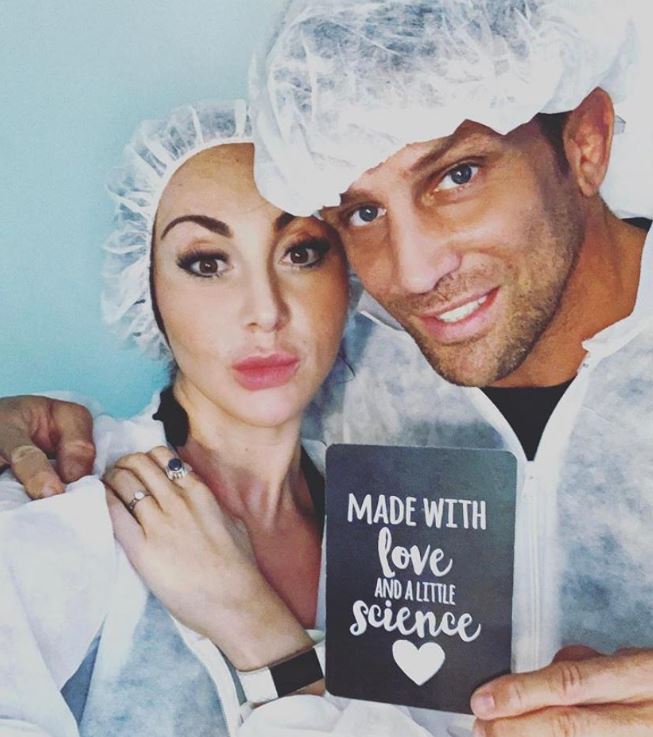 Alex and Nikki Manashe have documented their struggle to get pregnantCredit: SWNS