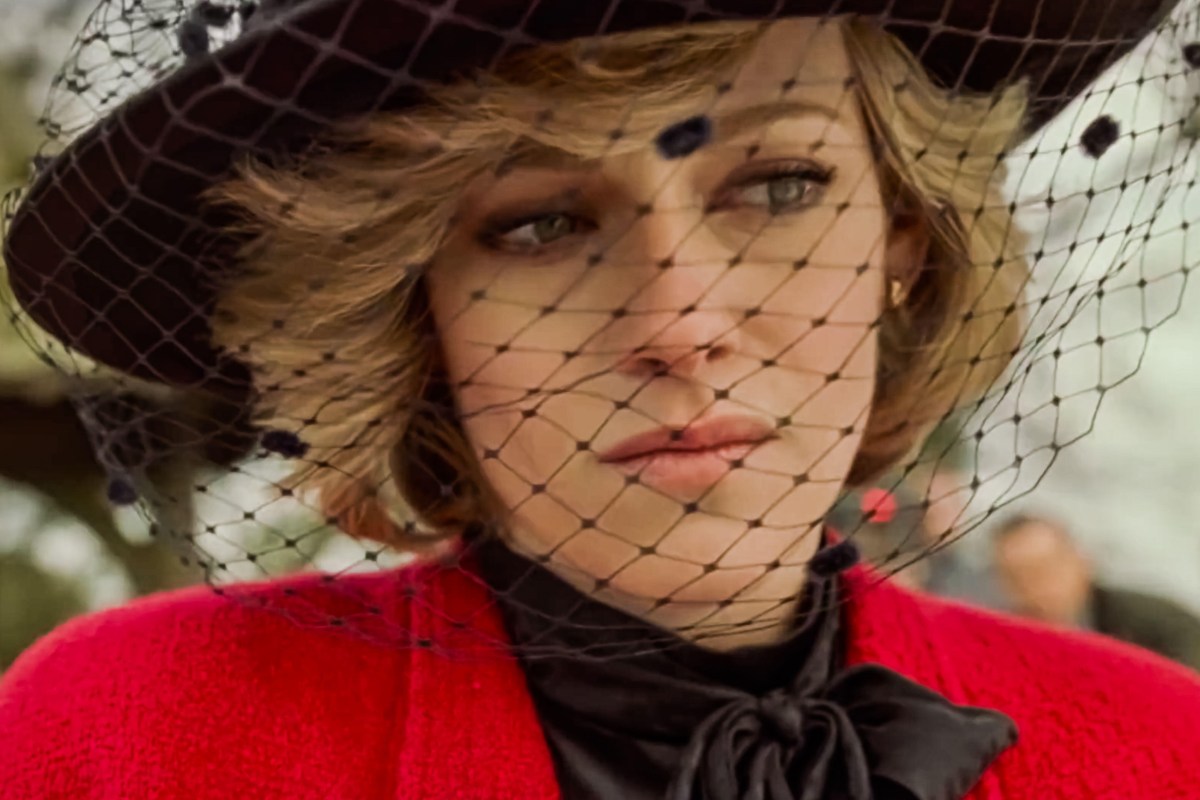 PRINCESS Diana is at war with the royal family in Kristen Stewart’s new film Spencer.

In scenes sure to upset the Royal Family – especially Prince William and Prince Charles – the Monarchy is stripped back to a cold firm set in its ways, unwilling to bend or compromise to any degree.

In Spencer, Princess Diana is at odds with the royal familyCredit: Alamy 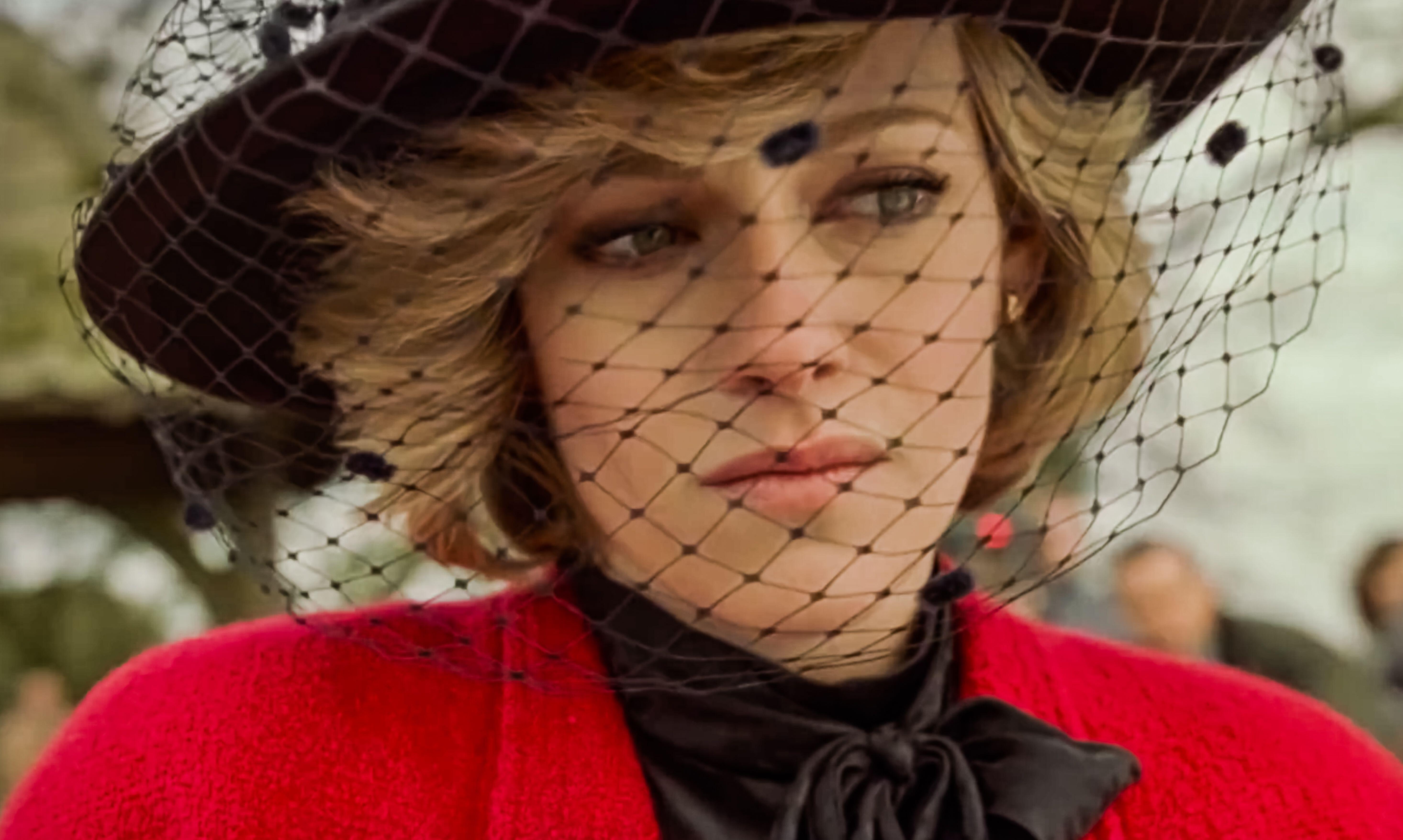 While Charles’ infidelity and lack of affection are repeatedly drawn on during the film, so is young Prince William’s heartbreak at watching his mother in pain.

Set over the three days of Christmas in 1991 – from Christmas Eve to Boxing Day – the film is a gloomy, uncompromising take on how director Pablo Larraín sees Diana’s world as her marriage became totally broken down and unsalvageable.

With speculation about the state of Charles and Diana’s relationship rife, the royals bunker down at Sandringham – with a paranoid Charles even ordering Diana’s curtains to be sewn together against her wishes in a bid to stop her opening them and risk being pictured with a long lens.

In another cruel swipe at the Prince of Wales, on Christmas Day morning Diana joins the family for breakfast – asking her husband how she looks.

After simply replying ‘fine’, he hisses: “There is one thing. The chickens laid the eggs. The fisherman caught the fish and the bees made the honey. They all made such an effort to bring you breakfast.

“Please do them the courtesy of not regurgitating it all into a lavatory bowl before the church bells even ring.”

But while often unfair and overly harsh criticism of Charles is nothing new – just ask the writers of Netflix’s The Crown – Spencer is the first time Prince William and Prince Harry have been brought into the centrefold beyond a passing mention of token scene in any royal biopic.

The boys are often the only sources of light in a particularly bleak period of Diana’s life.

But even they are not spared from the bitter marital strife, with eldest William becoming collateral damage as he witnesses his mum’s suffering.

One gut-wrenching scene sees William close to tears as his troubled mum locks herself in her bathroom to self harm. 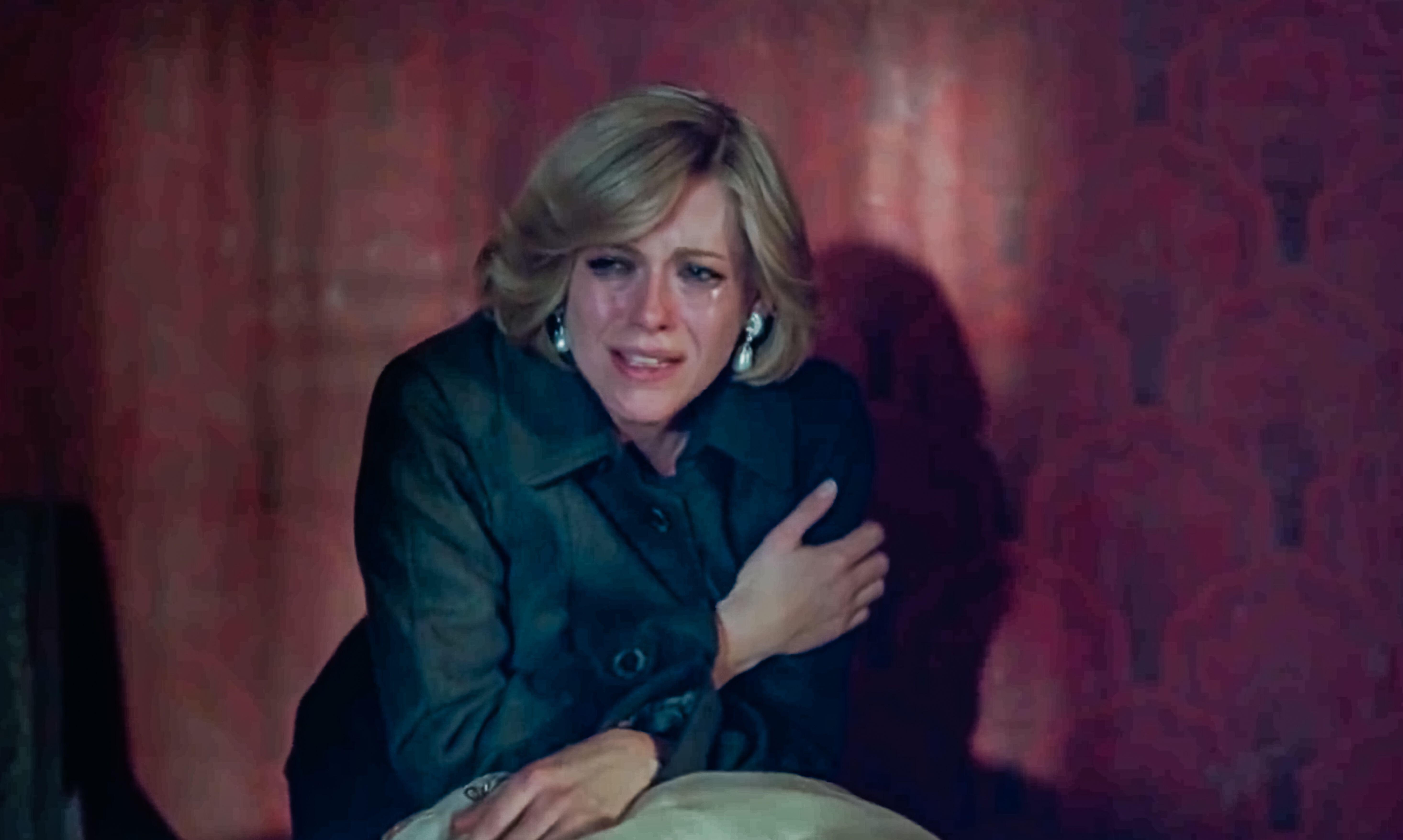 Dwayne ‘The Rock’ Johnson has responded to the latest calls for him to run for US president, stating that while...

Alec Baldwin told gun was safe before fatal shooting, according to court records