Lashana Lynch opened up about her new role of Miss Honey in Netflix’s new movie Matilda the Musical, just hours before the film premiered in London.

In recent years the 34-year-old actress has tackled a breadth of kick-ass roles including MI6 agent Nomi aka 007 in James Bond’s No Time To Die, as well as Monica Rambeau in Captain Marvel.

Now, Lashana is showcasing her ‘vulnerable’ side in her outstanding performance as the sweet primary school teacher.

Speaking to the press at the BFI London Film Festival yesterday, Lashana said that she felt as though her recent roles have ‘given [her] the opportunity to gift [her] childhood self’ of a Black woman playing a spy, superhero and an iconic book character.

When asked how it felt to take on the role of Miss Honey as a Black woman, Lashana explained: ‘I feel like I’ve spiritually been given the opportunity to gift my childhood self what I didn’t get as a child, which is incredible. I get to watch myself create something for younger generations today and going forward.’

Lashana revealed that she has cherished all the characters she has played, especially for their strength and fearlessness in the action movies, but it was ‘really special’ to show her vulnerable side in the new movie musical.

‘But to play someone like Miss Honey who is the saviour, she’s the saving grace in every situation, she’s the one to lean on and she’s the one whose handling her stuff in such a gracious way, but has such a story to tell behind closed doors it’s really, really special to me.’

She continued: ‘Because it’s inspiring to see a young Black woman on screen not be perfect, not be striving for excellence, not having to adhere to any rules that have been placed around her, she just is.’ 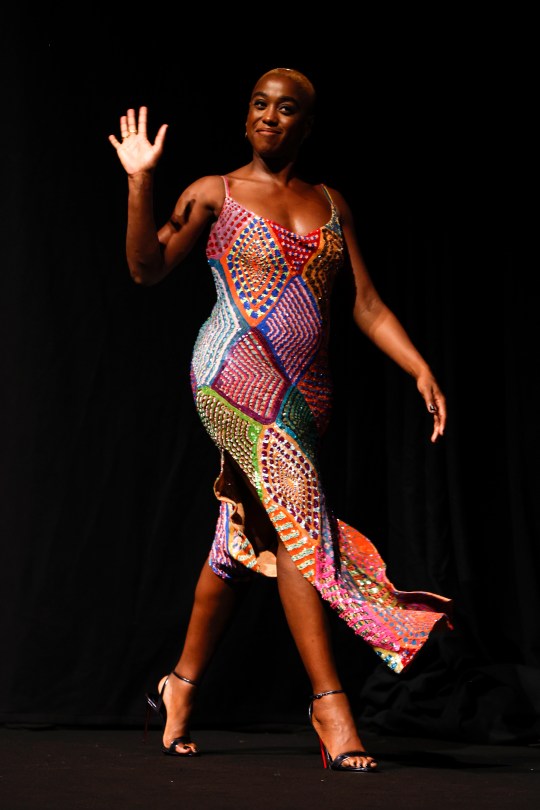 Lashana reflected on her own personal connection to Miss Honey too, as she had a teacher in her life as a child who ‘bestowed wisdom’ on her.

‘For a long time I read scripts where Black women didn’t just get to be on the page,’ Lashana went on to say, ‘so I’m grateful that we actually had a shift in the film with a Black woman playing Miss Honey.

‘As while it doesn’t matter – it’s just a person playing her – it is a clear message for me and my childhood self that the Black woman that bestowed a lot of wisdom at school did the right thing, as I was able to take that through my career and teach young people how incredible you can be even if you come from trauma, and everyone comes from trauma.

She added: ‘And Miss Honey just does it. She’s able to find the light at the end of the tunnel.’

Lashana concluded: ‘Every single thing I’ve done has led me to be able to play Miss Honey, I needed the strength and the grit in order to find the vulnerability in Miss Honey.’

Matilda The Musical is out on November 25.

October marks Black History Month, which reflects on the achievements, cultures and contributions of Black people in the UK and across the globe, as well as educating others about the diverse history of those from African and Caribbean descent.

For more information about the events and celebrations that are taking place this year, visit the official Black History Month website. 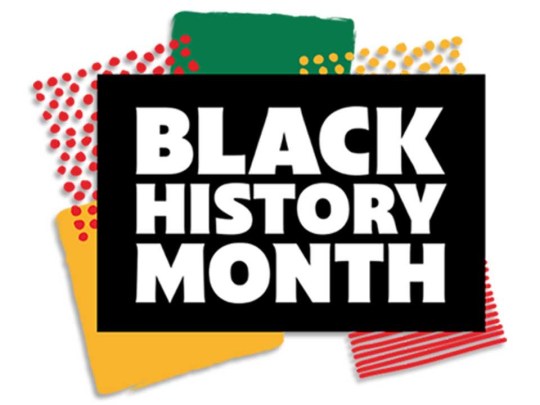