Letitia Wright has deleted her social media accounts after facing a backlash for sharing an anti-vaccine video.

The Black Panther star tweeted a link to a YouTube video that featured presenter Tomi Arayomi questioning the safety of vaccines for COVID-19. “I don’t understand vaccines medically, but I’ve always been a little bit of a skeptic of them,” he said at the start of the clip.

Wright came under fire for posting the video as it contained no scientific facts to back up Arayomi’s claims that the vaccines might not be safe.

“If you don’t conform to popular opinions. But ask questions and think for yourself…you get cancelled,” the actor tweeted after criticism was sent her way. In a later tweet, she responded to the backlash further, saying it wasn’t her intention “to hurt anyone”.

“my ONLY intention of posting the video was it raised my concerns with what the vaccine contains and what we are putting in our bodies,” she wrote. “Nothing else.” 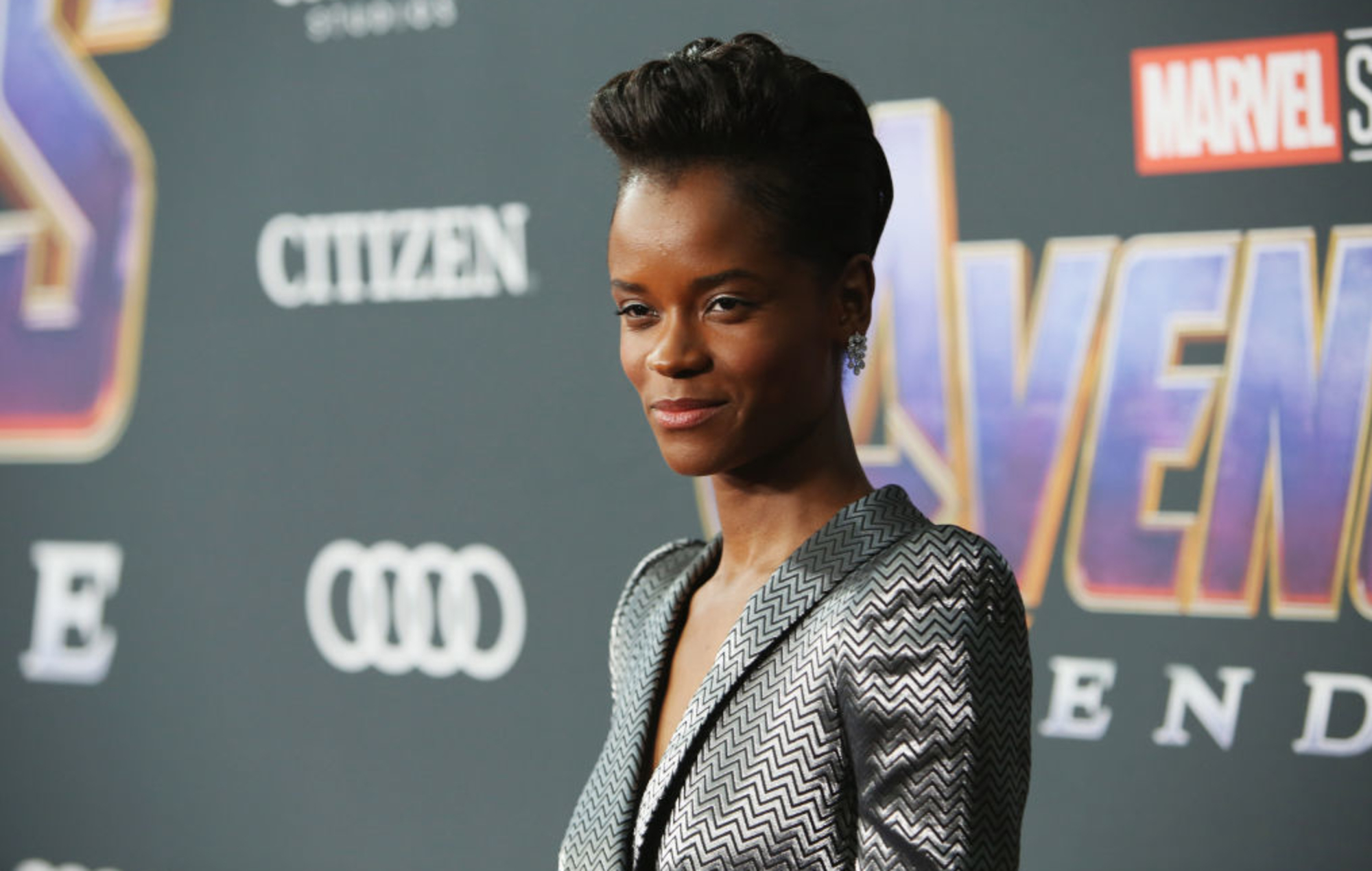 Now, both her Twitter and Instagram accounts have been deleted or deactivated, with social media users continuing to call her out for sharing misinformation.

A vaccine will begin to be distributed in the UK at the beginning of this week (December 8) after being approved by regulator The MHRA. The Pfizer/BioNTech vaccine will give up to 95 percent immunity against the vaccine when administered in two doses.

The medical director of NHS England Stephen Powis has said it will take “many months” to vaccinate everybody in the UK, describing it as a “marathon not a sprint”. Healthcare workers, the over 80s and care home workers are expected to be the first to receive the vaccine.

Meanwhile, vaccinations have already begun in Russia while, in the US, the FDA are considering approving the Pfizer vaccine this week and a second vaccine made by Moderna later in December.