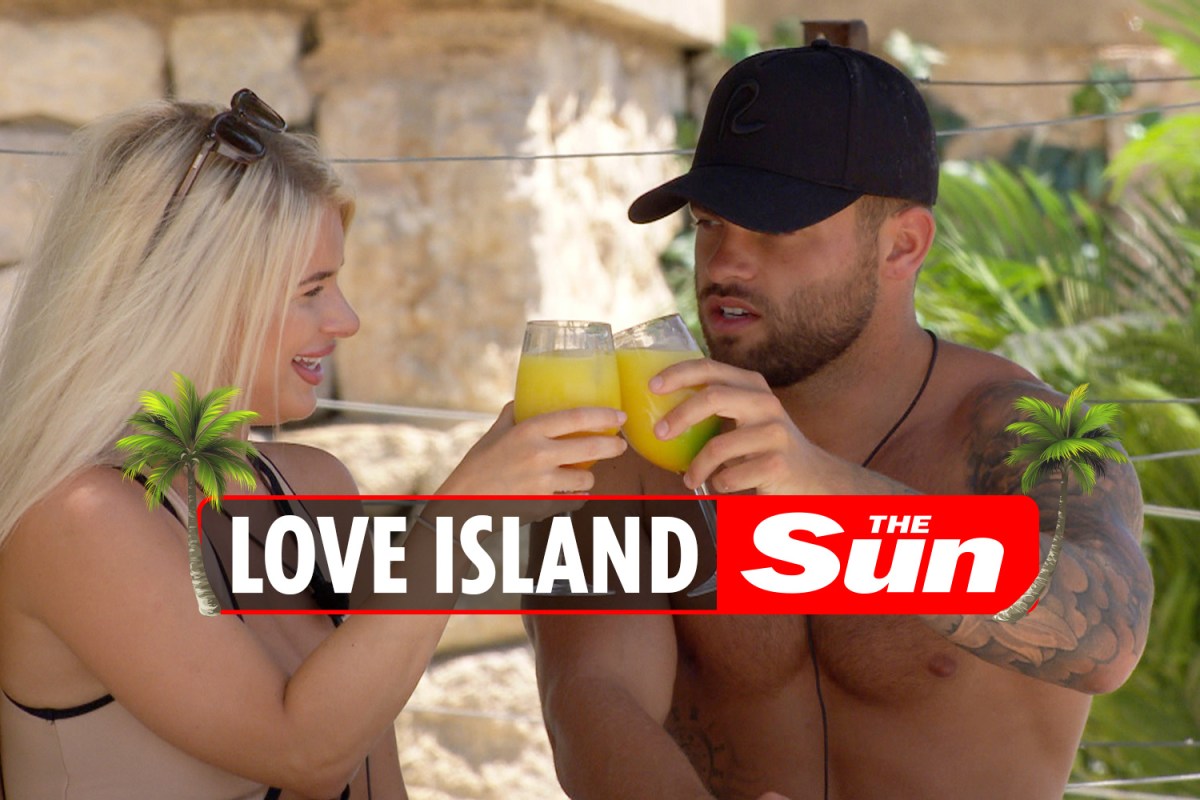 LOVE Island’s Liberty Poole is left horrified after she lets slip that she LOVES Jake Cornish in an awkward blunder tonight.

The Nandos waitress, 21, has fallen head over heels with the water engineer, 24, since coupling up on day one.

Liberty Poole confesses that she loves Jake Cornish tonight on the showCredit: ITV 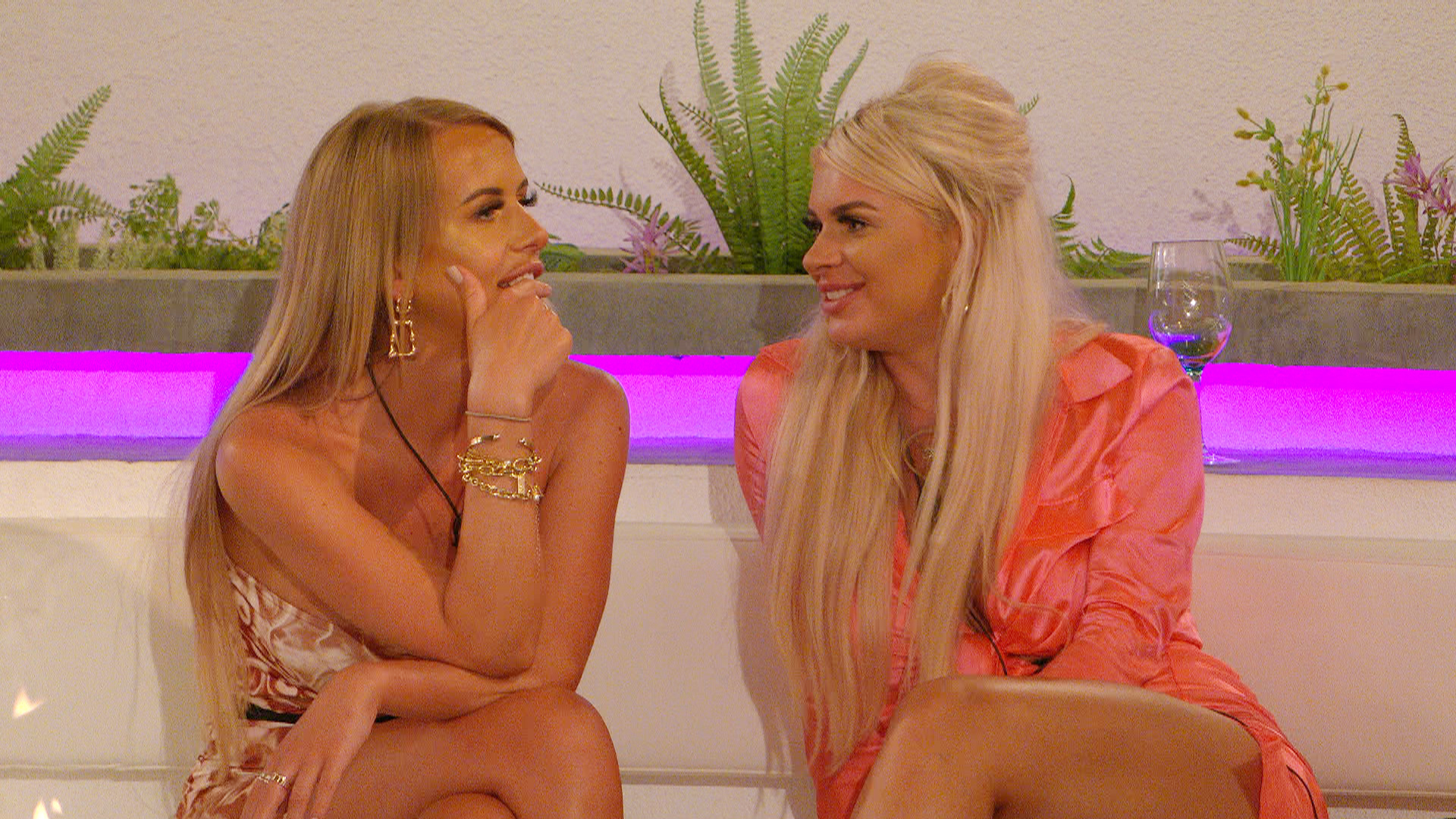 The blonde beauty turns to Faye after her confession in embarrassmentCredit: ITV

But during this evening’s instalment of the ITV2 show, Liberty confesses her undying love to the hunk… by accident.

While all the Islanders are sitting around the fire pit in their costumes from last night’s 70s party, she says: “Babe, I love you but you’re giving me the ick.”

“S**t. Did I just say that,” she says moments later to pal Faye Winter.

Clearly happy with what he’s heard, the hunk shouts out to the rest of the villa: “Oh my God. Did you hear what she just said?”

The pair address the situation the next morning during breakfast.

Liberty tries to make out it’s not a big deal and confesses: “It just slipped out. I say that to my mates.”

But an unimpressed Jake replies: “Am I just your mate?”

To which Liberty says back: “No!”

Elsewhere in the episode one boy and one girl are dumped from the island.

And their future on the show is in the Islander’s hands.

Millie receives a text which says: “Millie, Liberty, Kaz and Faye. You must now decide which boy to dump from the island.”

Seconds later Aaron receives one and he reads out to the rest of the gang: ” “Aaron, Liam, Jake and Hugo. You must now decide which girl to dump.”

Abigail Rawlings, Georgia Townend and Tyler Cruickshank will make their first appearance as the new bombshells.

Estate agent Tyler makes it clear he’s into single girl Kaz Kamwi, while marketing exec Georgia has no issues telling Hugo he’s the man for her.

But tattoo artist Abigail keeps her cards close to her chest… who has she got her eye on? 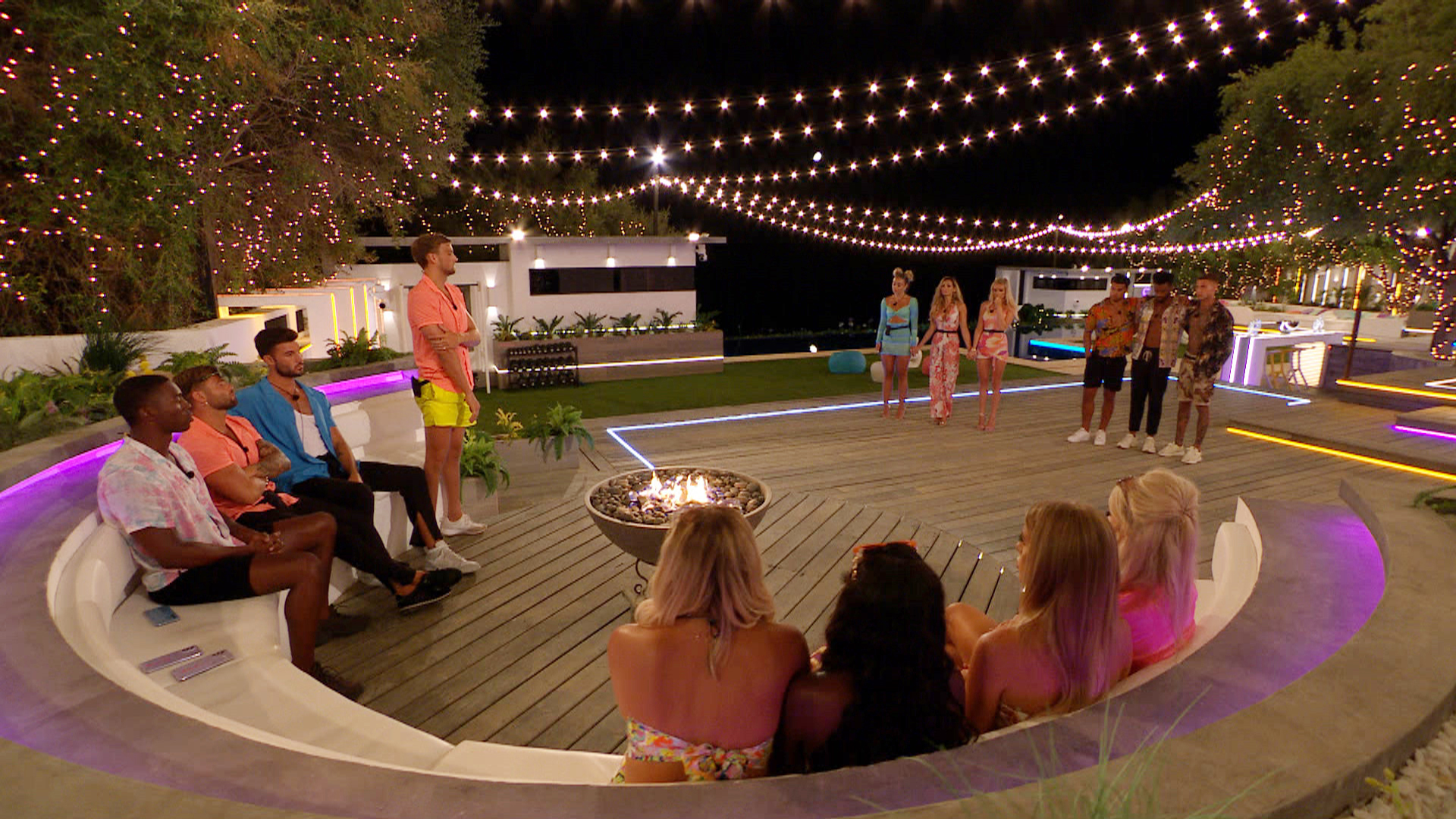 Who do you think will be leaving tonight?Credit: ITV 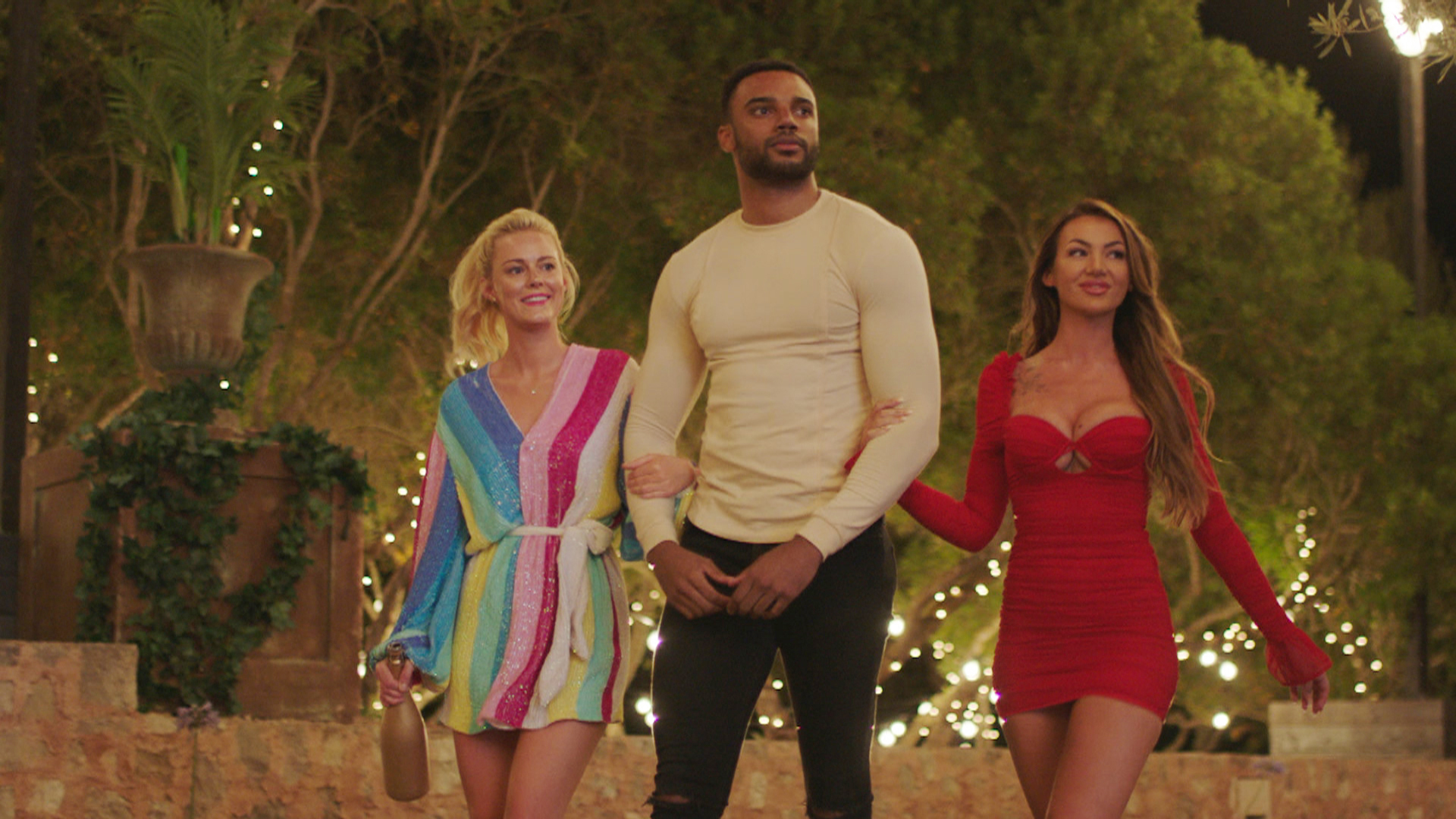 Tyler, Georgia and Abigail are the latest bombshellsCredit: ITV 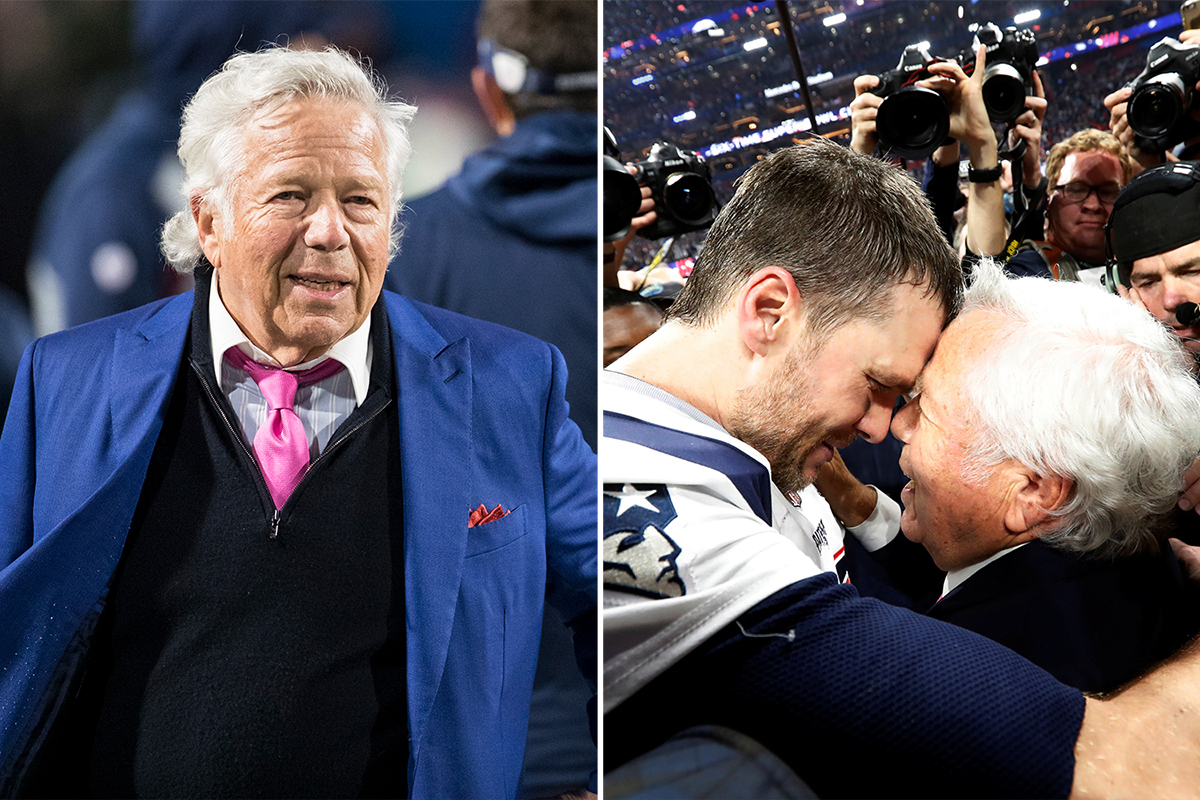 ROBERT KRAFT and other men who were engaging in massage parlor sex will be spared the embarrassment of their alleged...