WARREN GATLAND hailed his greatest victory after the history-making Lions came from behind to triumph in Cape Town.

Maro Itoje, Courtney Lawes and Dan Biggar put in titanic performances against world champions South Africa as they recovered from 12-3 down at the break. 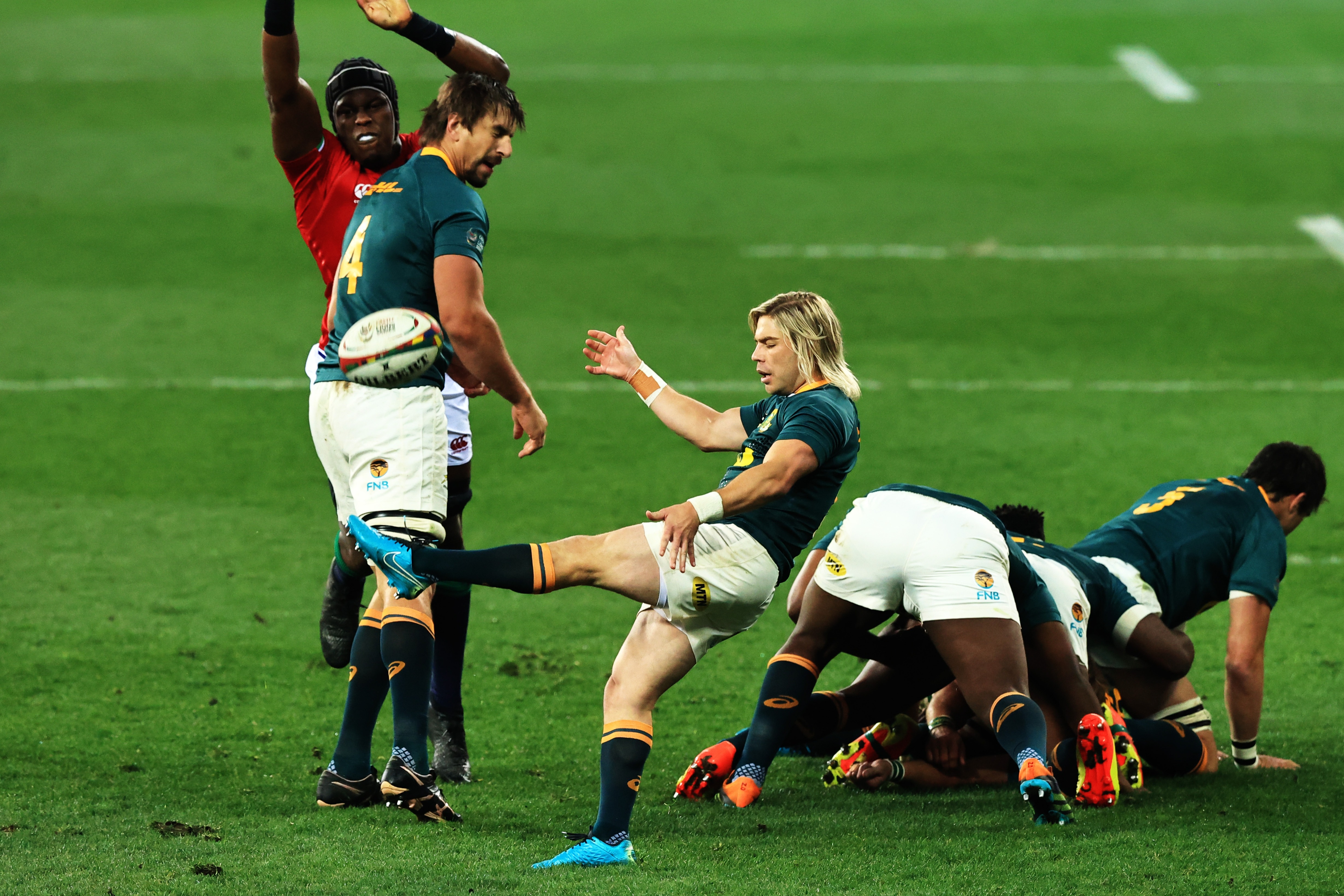 For the first time in 32 years – all the way back to the 1989 Australia Series – the Lions won a Test match after trailing at half-time.

And when asked if it was his best win, boss Gatland roared: “It is definitely up there. Any Lions Test victory is special.”

The tourists also had Springbok TV referee Marius Jonker to thank for helping scrub out two illegal South Africa tries in the second half.

Gatland added: “It has been a challenge. We’ve worked hard.

“Having been down and fighting back into the game was the most pleasing thing.

“To beat the world champions first up in their own back yard is really special.

“They will be hurt from this because they are an incredibly proud nation and world champions.

“But our changing room is pretty raucous. The victory was about the whole squad.”

Saracens star Itoje said: “I think these are moments that don’t come very often in your career, so don’t take them for granted.

“It’s a massive privilege to wear this jersey and win as well, it is really special.

“It was a great comeback but we don’t want to get ahead of ourselves.”

And Itoje’s fellow ruck star in the pack Lawes, 32, warned: “The boys are really excited, but the boys know we have a lot more to give.”

When asked if they could recover, Springboks head coach Jacques Nienaber said: “Definitely. We have to salvage it.

“We will look at the video and there are definitely things we can sort out.

“We had three opportunities to score and we got over each time but unfortunately we got brought back twice.”

Covid-hit Springboks skipper Siya Kolisi, who played his first Test since getting the virus this month, added: “There’s a lot we need to work on.

“We could have done better. We made mistakes and we can come back stronger.” 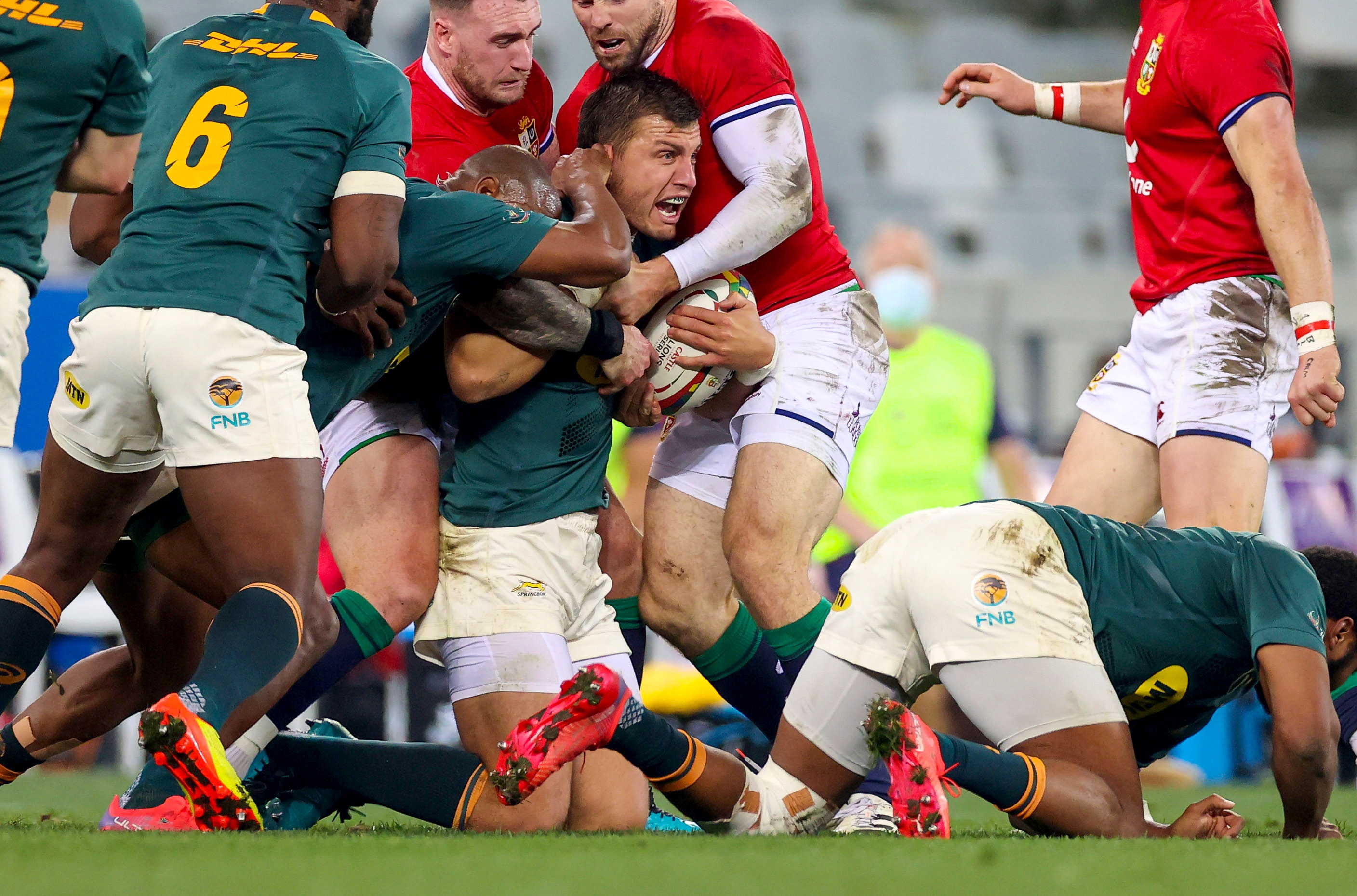 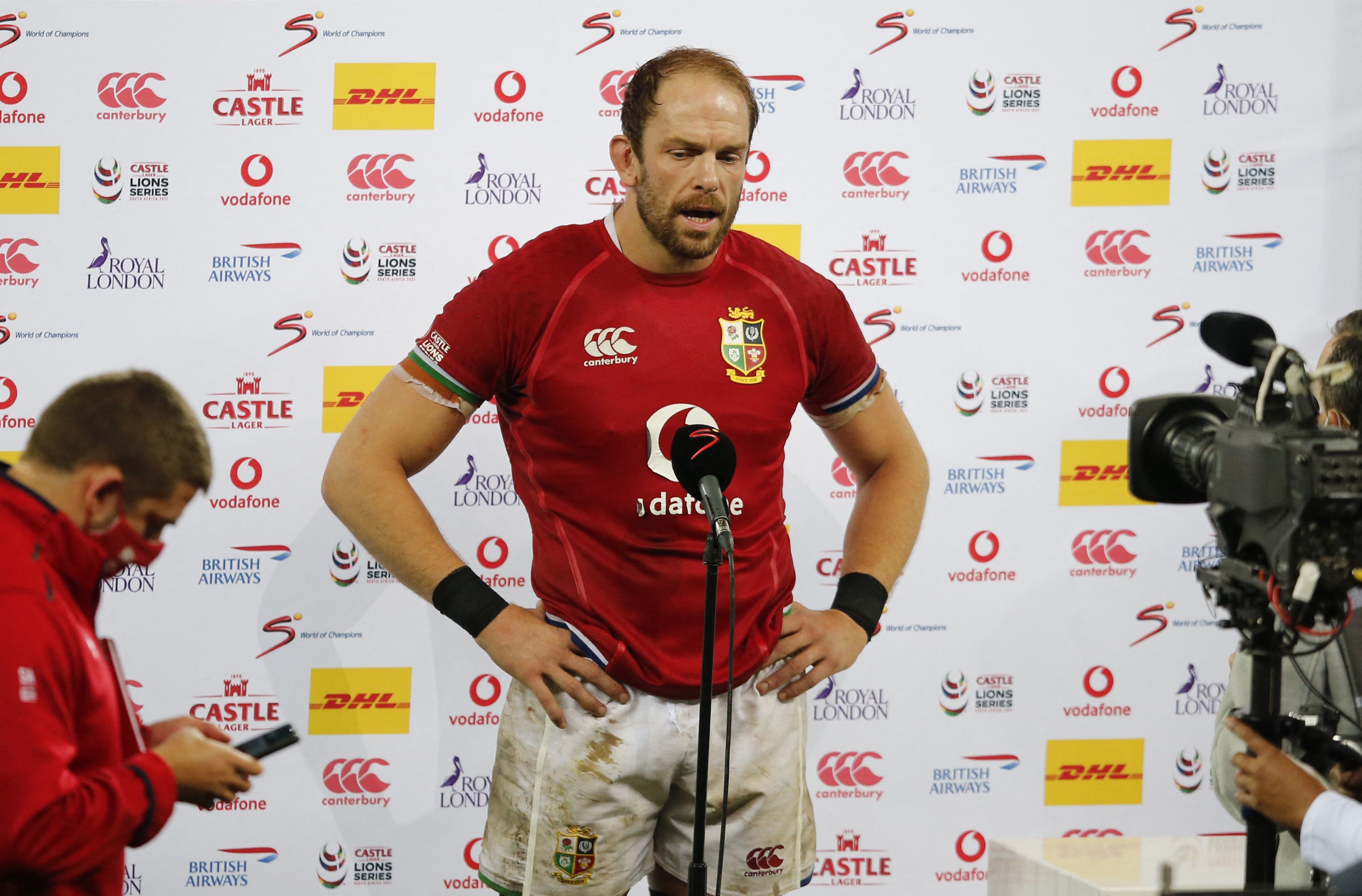 Sale Sharks and Boks scrum-half De Klerk added: “We are a proud team, a proud nation.

“We definitely will make sure we rectify the errors that we made.

“That’s pretty much it, we’ll definitely come back with a bit more fire in our belly.

“A bit more anger, but we need to control the anger to make sure our discipline is in check.

“If our discipline is good and we can sort out our aerial battle, we should be all good going forward.

“We’re wounded Springboks, we like having our backs against the wall and we can fight our way out of that.”