Love Truly: All of the questions we’ve got

The Christmas classic is pretty problematic, as we know (Picture: Universal Pictures)

Love Actually has become a staple of the Christmas movie calendar, not only because of its all-star cast and festive feel, but because of its many, many faults.

We’ve previously talked about how problematic the festive favourite is – from the constant workplace harassment in pretty much every storyline to the fat-shaming – but on our 17th watch of Love Actually, it’s painfully clear that there’s parts that make no sense whatsoever.

We can suspend disbelief in most Christmas films – for example, the Wet Bandits would have been killed stone dead about five minutes into Kevin’s booby traps in Home Alone – but for a film set in the real world in the early noughties, we can’t provide the same leniency.

So, as we prepare for a bumper movie marathon in our PJs, armed with mince pies and a bottle of Baileys, we ask…

What would have happened if Peter had answered the door?

Andrew Lincoln professing his love for Keira Knightley with placards and a boombox playing Christmas carols is the most parodied and mocked scene of the movie, due to how goddamn creepy it is.

Dude, she literally just married your best friend, and Keira, the nice unrequited love guy act is an incel move, it’s not charming.

But what’s even more frustrating is that this entire plan was based on Keira’s character Juliet answering the door. If Peter (Chiwetel Ejiofor) had decided to tell the carol singers to bugger off himself, he would have found his best mate standing there with an armful of cards announcing how much he covets his wife.

And then there’s the fact that Peter would have had to be stupid enough to think that a perfectly pitched choir with backing music was at their door.

That is a risky plan on Mark’s part, but this is the man that filmed his best mate’s wedding video mainly out of close-ups of his wife’s face, so we doubt he has much shame.

Why did nobody notice all the musicians at the wedding?

OK, so Peter and Juliet were wrapped up in each other’s eyes, but that was a pretty compact church.

So just how did they not notice that not only was half the congregation at the happiest day of their life made up of strangers, but that those strangers were holding tubas and trumpets in their laps?

Most inconspicuous surprise ever.

How the hell was Sam not tackled in the airport?

As Hugh Grant mentions in the opening voiceover, Love Actually took place post 9/11 – two years after the tragedy, to be exact.

Airport restrictions were massively stepped up, and to this day you still can’t get more than 100ml of liquid through security.

Sam would have been taken down (Picture: Universal)

So, pray tell, how did the staff at Heathrow of all places manage to let a child get all the way from the entrance to a departure gate?

Even when they caught him, they simply pushed him out the gate and back to his dad, when in real life, that would have ended in an arrest or at least a fine.

Why did Natalie not file for unfair dismissal?

Hugh Grant’s Prime Minister David asked for Natalie (Martine McCutcheon) to be redistributed because he fancied her and couldn’t contain his feelings for her.

This should have resulted in a successful unfair dismissal suit. Instead, she apologised for being sexually harassed by the President of the United States in the workplace and dated him.

Why is Karen so mean to Daniel?

Like anybody else with sense, we are very pro team Emma Thompson in Love Actually, and her crying to Joni Mitchell after discovering her douche of a husband gave a necklace to another woman is a gut punch every single year.

But we have to ask, why is Karen so mean to her grieving friend Daniel (Liam Neeson)?

The day after his wife’s funeral, she’s telling him to stop crying over, you know, the loss of the love of his life, because ‘nobody will s**g him’ if he acts like a ‘sissy’.

Why did Billy Mack record his Christmas single just five weeks to go until sales week?

Where was the schedule? (Picture: Moviestore/REX)

That is extremely poor planning.

Why was Mia told to plan a Christmas party with weeks to go?

A lot of the time, office Christmas parties are held in November, but no, with three weeks to go, Mia is able to find a venue in central London and get all of the staff there without giving six weeks notice.

Directed at every single man in this film.

Love Actually is available to watch on Now TV. 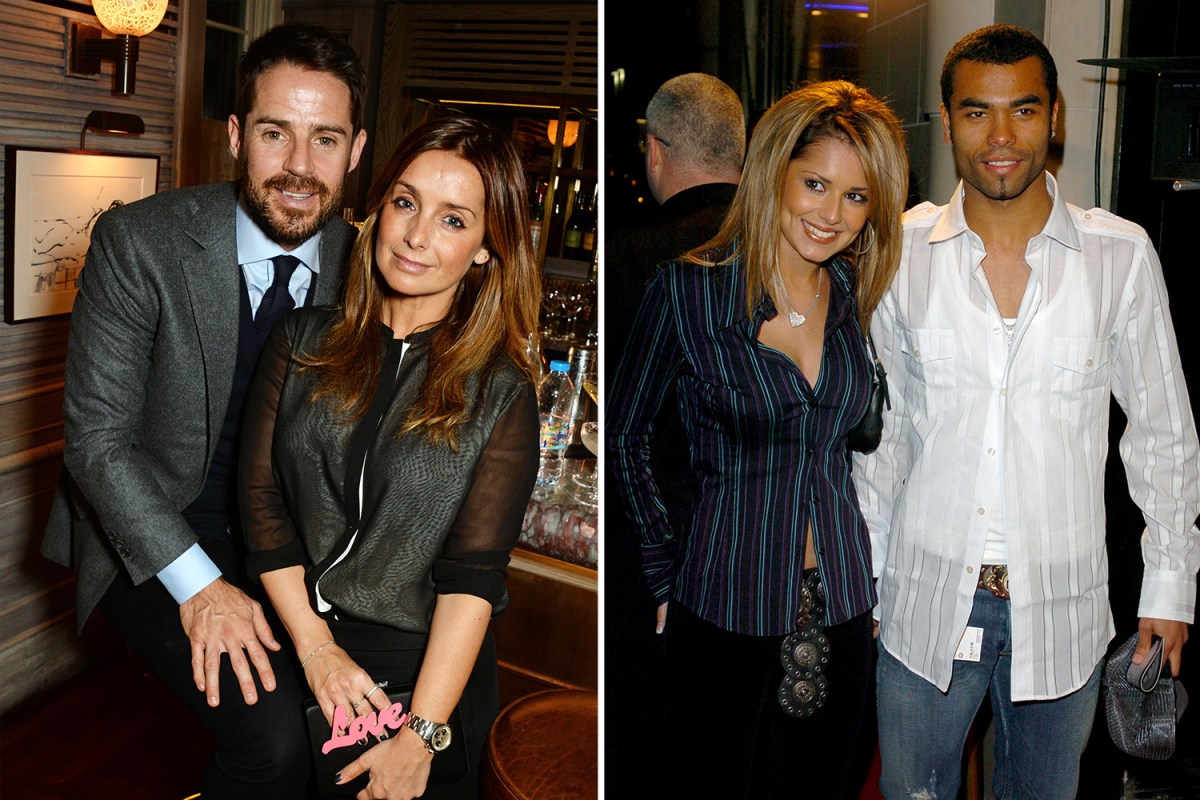 Wags reveal dark side of being with a footballer

MILLIONS of pounds in the bank, designer clothes, luxury holidays and never having to work again… dating a Premiership footballer...

Leicester vs Man City – Community Shield: Get £180 in FREE BETS for Wembley showdown