Newcomer Danny chose to couple up with Lucinda on Sunday’s show, but he didn’t like seeing her talking to Aaron. 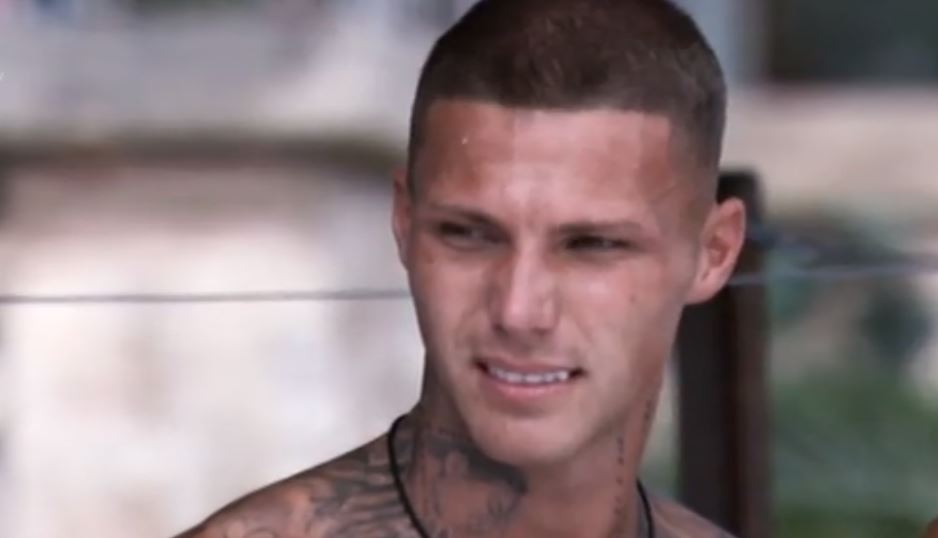 Danny looks over at Lucinda and Aaron togetherCredit: ITV

Fans have noticed Danny’s intensity and moodiness when he’s overseeing Lucinda talk to Aaron in the villa.

He also approached Lucinda to ask her if she was genuinely interested in him, otherwise he would “crack on” with someone else.

Lucinda had pointed out to Aaron during their chat that Danny was looking over at her and “he looks fuming.”

Aaron told Lucinda to “calm down” – but fans want her to dump Danny and choose Aaron instead.

One said: “Not liking how intense this Danny is too soon.”

Another penned: “Danny is scarily possessive already he is ready to explode.”

Aaron had hoped to couple up with her, so moments after the recoupling had ended, Aaron pulled Lucinda for a chat, keen to show that he is still interested in her.

However, Lucinda felt the need to swerve him, while a furious Danny felt disrespected and pulled Aaron aside to confront him.

Danny said: “Do you not think I need a bit of respect. I’ve not even been here 24 hours.

“You don’t have any loyalties to me but I deserve some respect.”

Elsewhere in the episode, Aaron and Kaz shared a steamy kiss during the cat and mouse challenge prompting fans to root for them as a couple.

Aaron and Kaz are currently in a friendship couple and have been in the past two recouplings.

However, during a challenge, the pair shared a long kiss as Kaz trapped Aaron in a mouse trap.

As the other islanders cheered them on, fans rushed to Twitter and beg for them to couple up romantically. 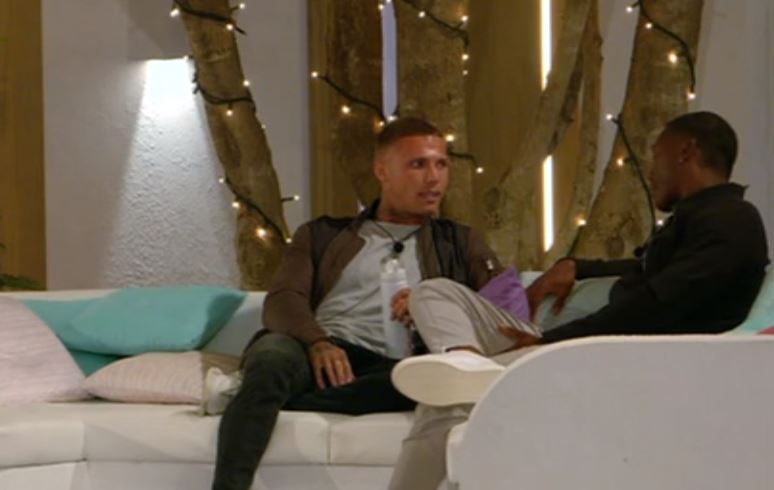