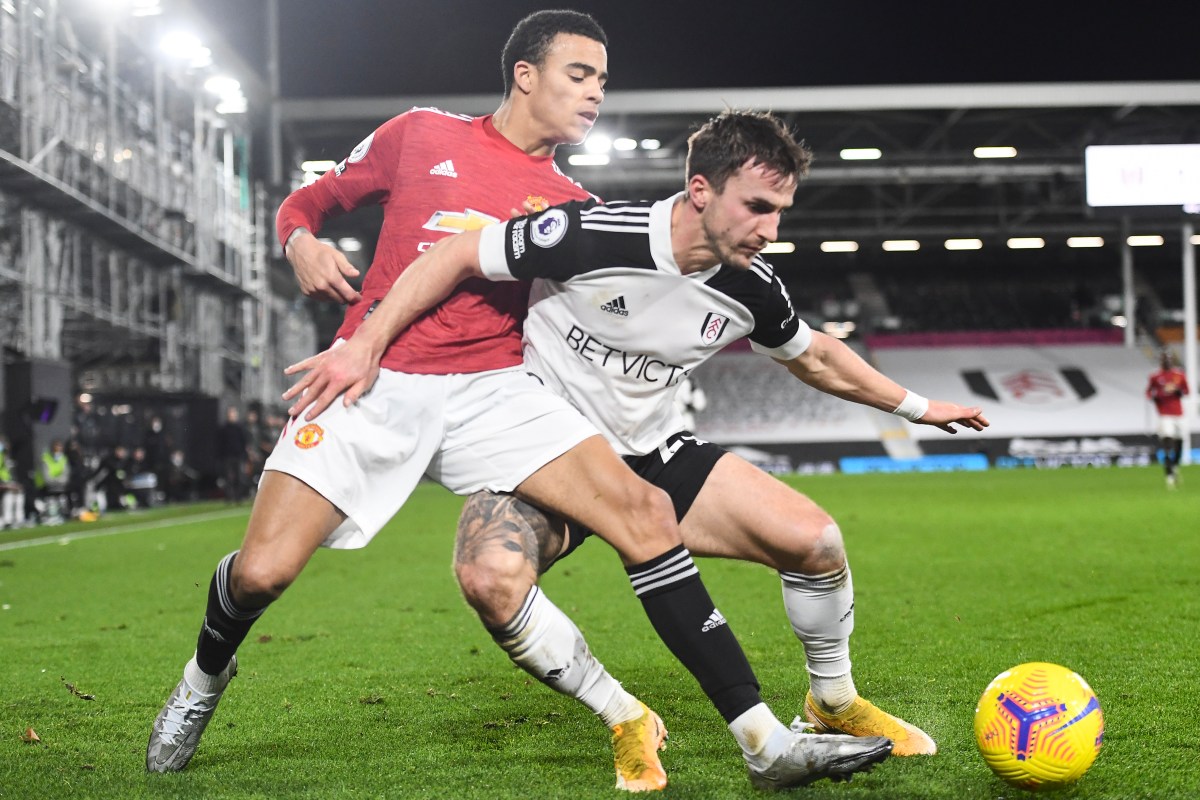 MASON GREENWOOD had a shock answer when he was asked to name his toughest opponent so far. 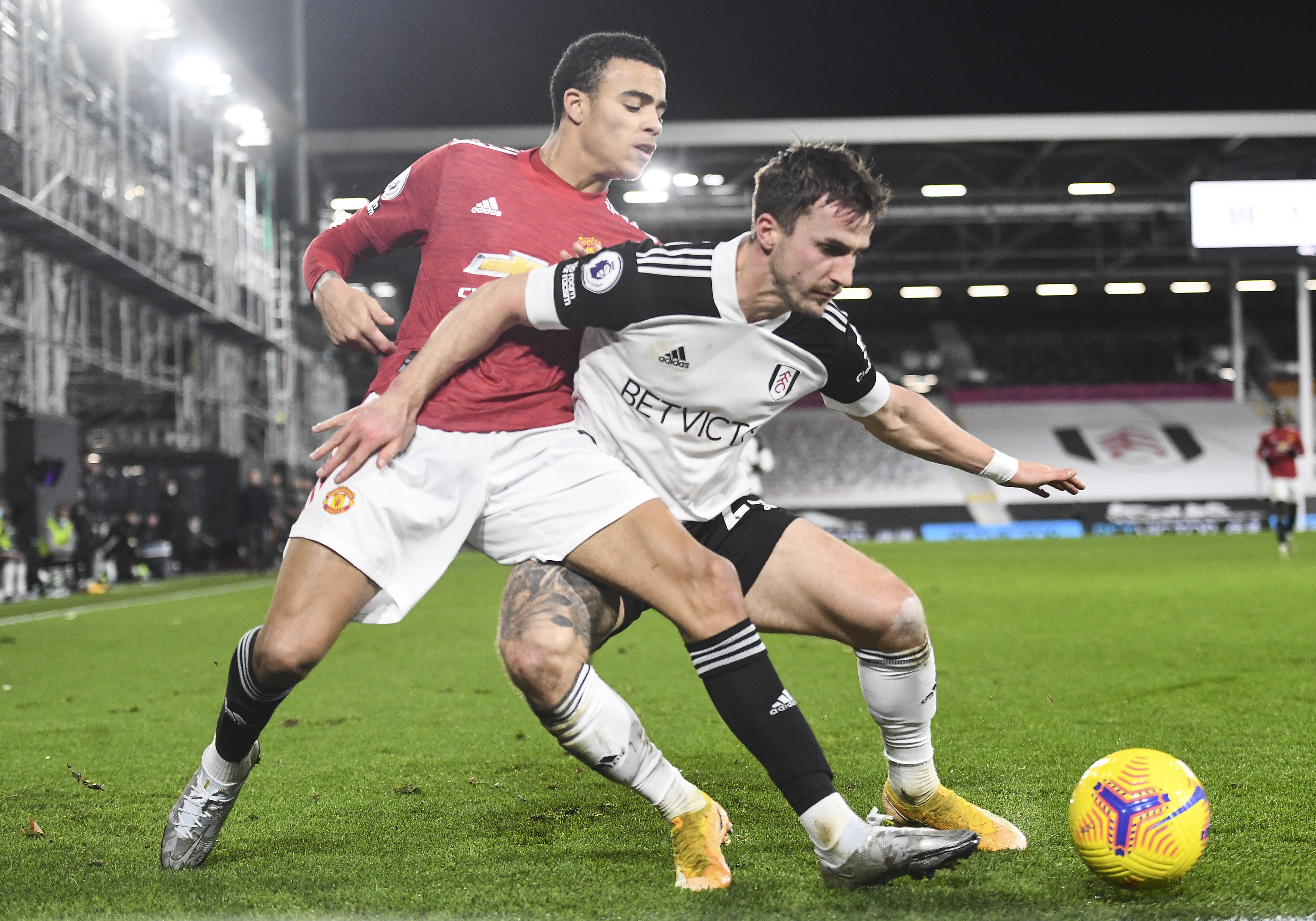 But none of them have given the 19-year-old a harder time that Fulham defender Joe Bryan.

They came up against each other twice last season.

Greenwood made the shock admission when asked the question in a Q&A session with United fans.

The teen said: “I’ve probably got to say, it might be a surprising one, but do you know [Joe] Bryan, the one for Fulham?

“He allowed me no space, no time on the ball, when we played them home and away. It was one of my most difficult games for us.

“He’s one you probably wouldn’t think I’d say his name, but he was getting tight to me and not giving me much space.

“He was a good defender and he was probably my toughest challenge.”

Despite only making his United debut in 2019, when he became the club’s youngest ever scorer in their UEFA Europa League match against Astana, Greenwood’s become a regular starter for Ole Gunnar Solskjaer‘s side.

The England starlet made 56 starts for the Red Devils last season in all competitions, scoring 12 times and providing five assists, so he knows all about facing the world’s best defenders.

Although Bryan is a left-back, most Prem fans will know his for scoring a 40-yard screamer against Brentford that propelled Fulham into the top-tier in 2020.

But his defensive prowess wasn’t enough to keep Scott Parker’s team in the top flight and they were relegated last season. 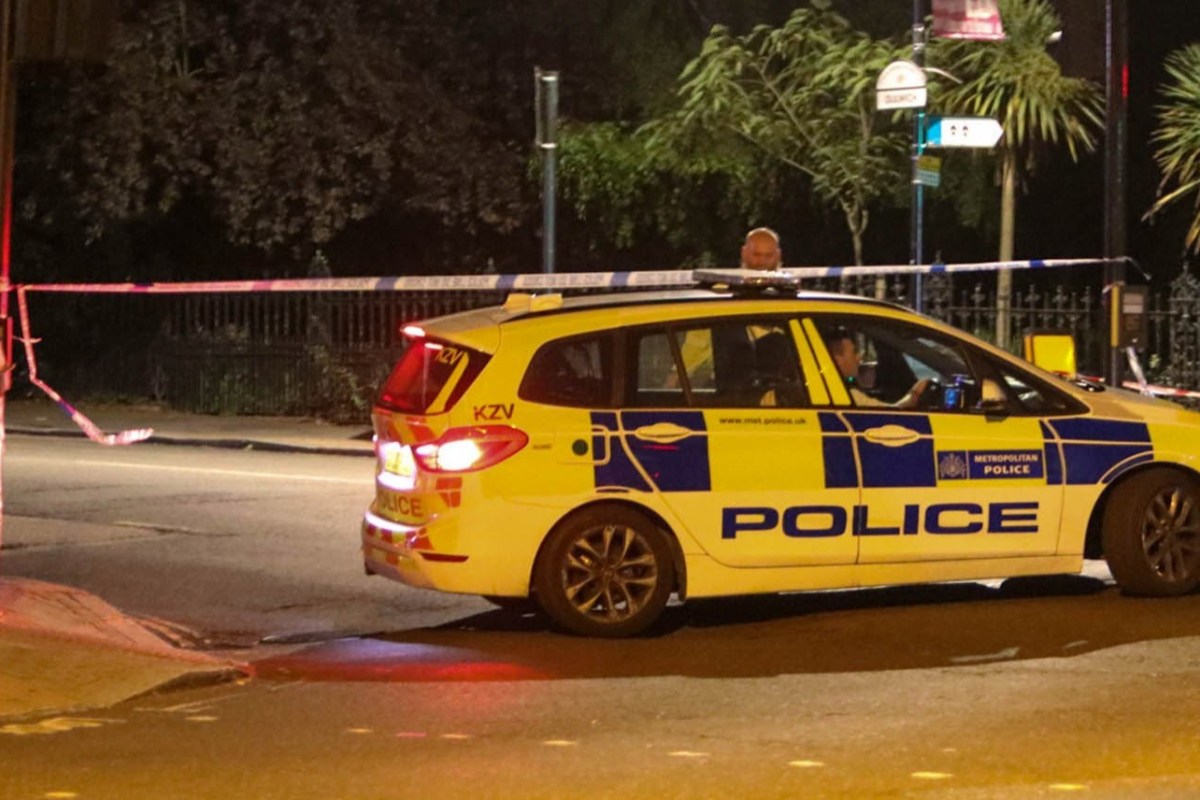 A WOMAN has died in hospital today after she was knifed at a home in an affluent London suburb. Cops...