MARIAH Carey once “threatened to kick JLo’s a**” years before their long feud began.

The two singers have shared bad blood for years after the Songbird Supreme shocked fans when she famously claimed she “didn’t know” Jennifer. 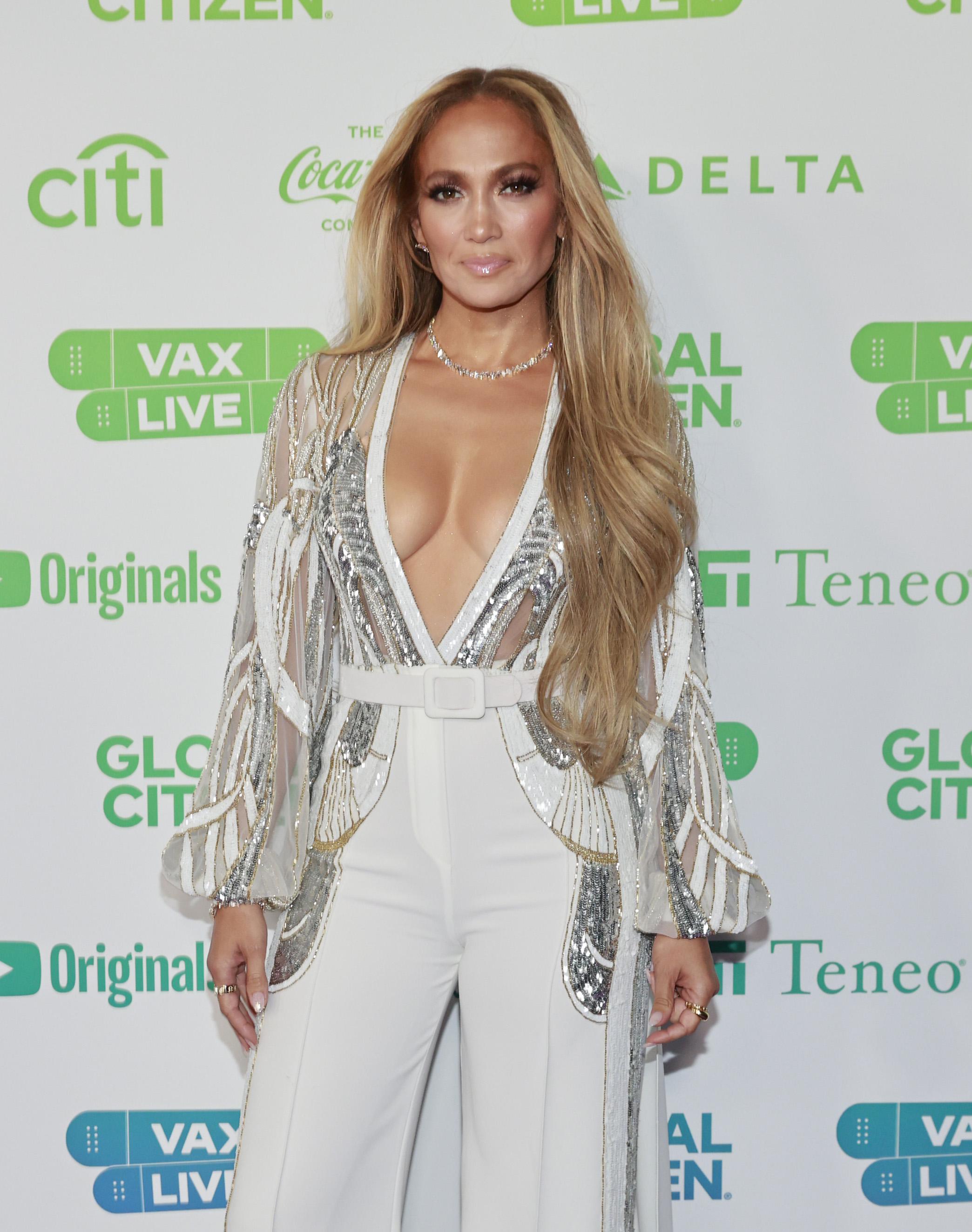 She slammed her nemesis at a party in the ’90sCredit: Getty

In an interview with Carlos Watson on The Carlos Watson show, the comedian reflected on the evening where the Queen of Christmas shared her true feelings about JLo, now 52.

“And I believe she was talking about a not yet famous JLo,” Margaret claimed.

Mariah’s ill feelings towards her peer can be traced back to their early days in music when the songwriter was signed to Sony Music.

After releasing several albums with the label, she ended up marrying the company CEO, Tommy Mottola.

Mariah moved to a different record company in 1997 when they split after four years together.

Following the transition, she began writing her album Glitter which would serve as the soundtrack to a film by the same name.

For the lead single, Loverboy, Mariah had planned to sample a piece from Yellow Magic Orchestra’s song Firecracker.

Just before the mother of two dropped the album, JLo released her song I’m Real with Ja Rule, using the exact same sample.

In her memoir entitled The Meaning of Mariah Carey released last year, she explained that the mixup was actually an intentional move from Tony to get back at her.

“Tommy was furious when I cut the strings he used to manipulate me,” she penned.

“There was no way he would allow me to have a huge success after leaving him and Sony. He was not going to let me or Glitter shine.”

Mariah continued: “After hearing my new song, using the same sample I used, Sony rushed to make a single for another female entertainer on their label (whom I don’t know),” she added, quoting her iconic line.

In the early 2000s, the mother of two was asked her thoughts on JLo by a German interviewer to which she replied: “I don’t know her.”

Fans went wild over the statement which seemed to discredit the actress, but Mariah later claimed it was simply the truth.

Shortly after their feud began in 2002, Larry King asked the Butterfly singer about her issues with Jennifer.

“There are rivalries, but I don’t think she has anything to do with me. I mean, my whole thing is singing, writing songs,” she reasoned.

Mariah seemed to shade her fellow ’90s star by saying her own voice was “a God-given talent that I’m grateful for” and that “her thing is something different.”

In 2014, JLo told Andy Cohen that she has no bad feelings towards Mariah and that she’s a huge fan of her music.

“I’ve read things that she’s said about me that were not the greatest, but we’ve never met. We don’t know each other.

“It saddens me to hear things that are negative because I’m a fan of hers,” she claimed.

At the Billboard Music Awards in 2015, the Hustlers star was seen looking down at her phone during Mariah’s performance, as many believed it was an intentional diss.

Later, she alleged that she had watched “a lot of it,” but “may have looked down for one second”. 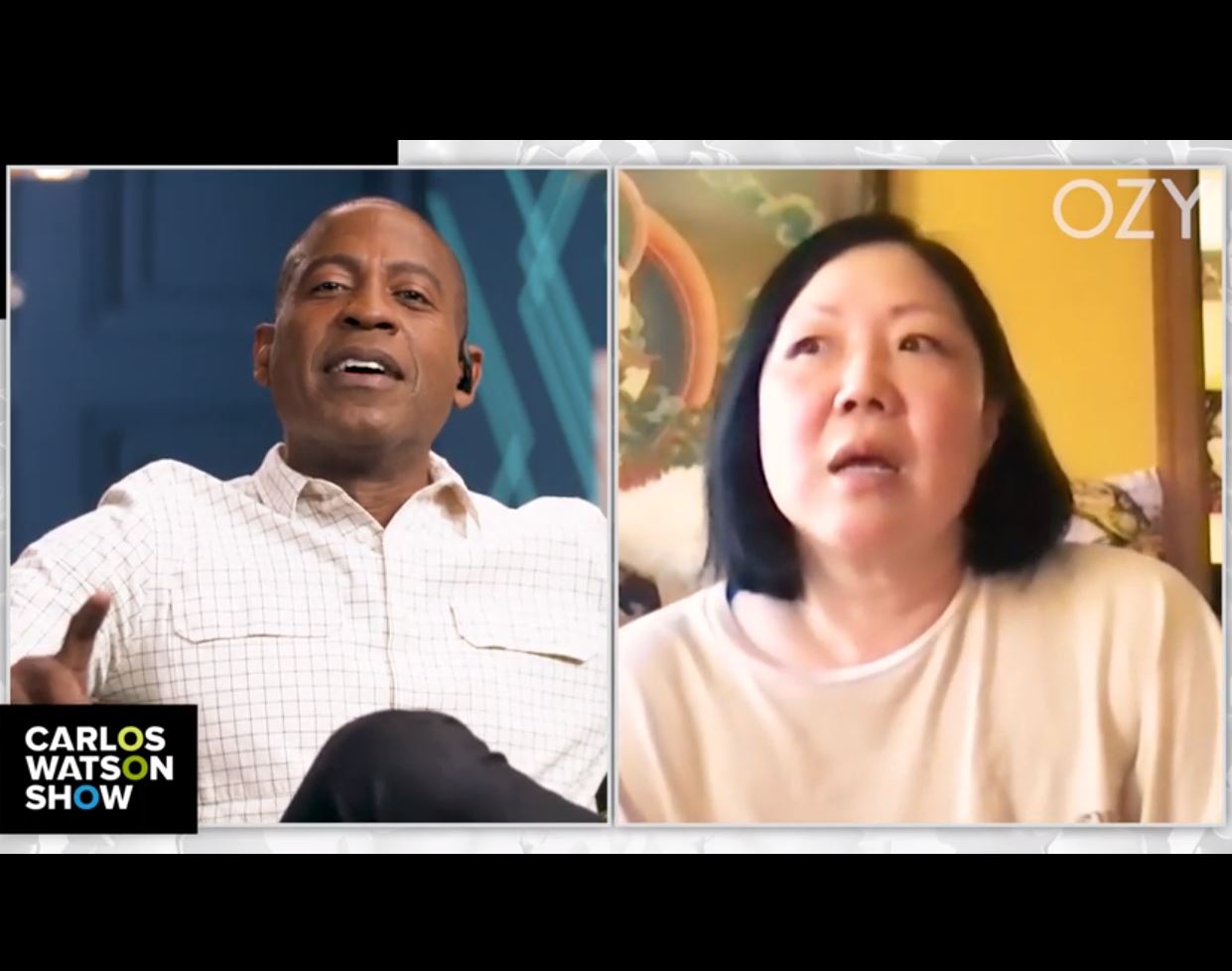 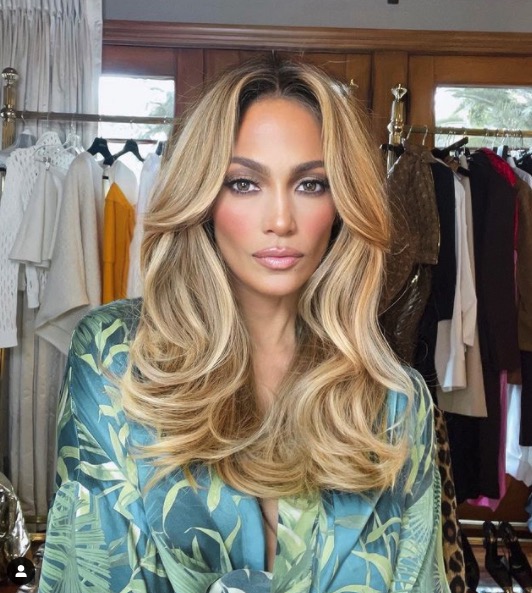