MARVEL has dropped the first trailer for The Eternals – with Richard Madden and Angelina Jolie dramatically transformed.

Marvel has dropped the first trailer for The EternalsCredit: Marvel Studios

The Eternals saga centres around a race of immortal beings who lived on Earth for thousands of years and shaped its history and civilisations.

The new trailer shows the immortal alien race, called the Eternals, who possess including super strength and the ability to fly.

The clip gives viewers a glimpse into each of the immortal aliens characters super powers.

Maleficent star Angelina looked unrecognisable with striking blonde hair, as she portrays Thena, a warrior who can create any weapon out of cosmic energy.

There is a star-studded castCredit: Marvel Studios

Bodyguard’s Richard plays Ikaris, the all-powerful leader of the Eternals who can shoot beams of cosmic energy from his eyes, fly and has super strength.

Gemma Chan’s character Sersi poses as a museum curator on Earth, who possesses the ability to manipulate matter. 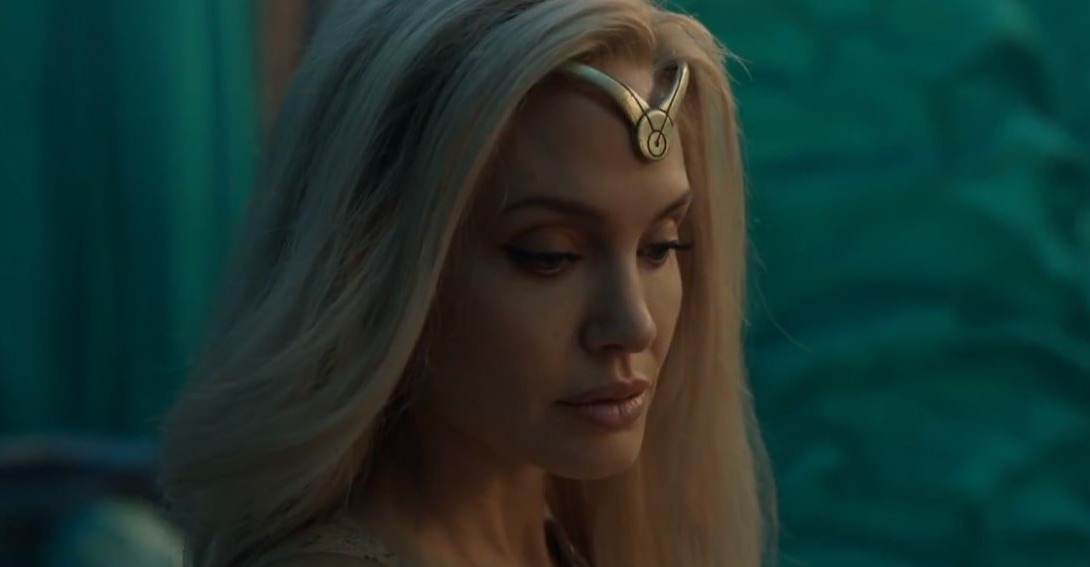 Lia McHugh is Sprite, the eternally young yet old-soul and Don Lee as the powerful Gilgamesh.

The Eternals were created by the Celestials, God-like creatures who also introduced an evil counterpart to the Eternals: The Deviants. 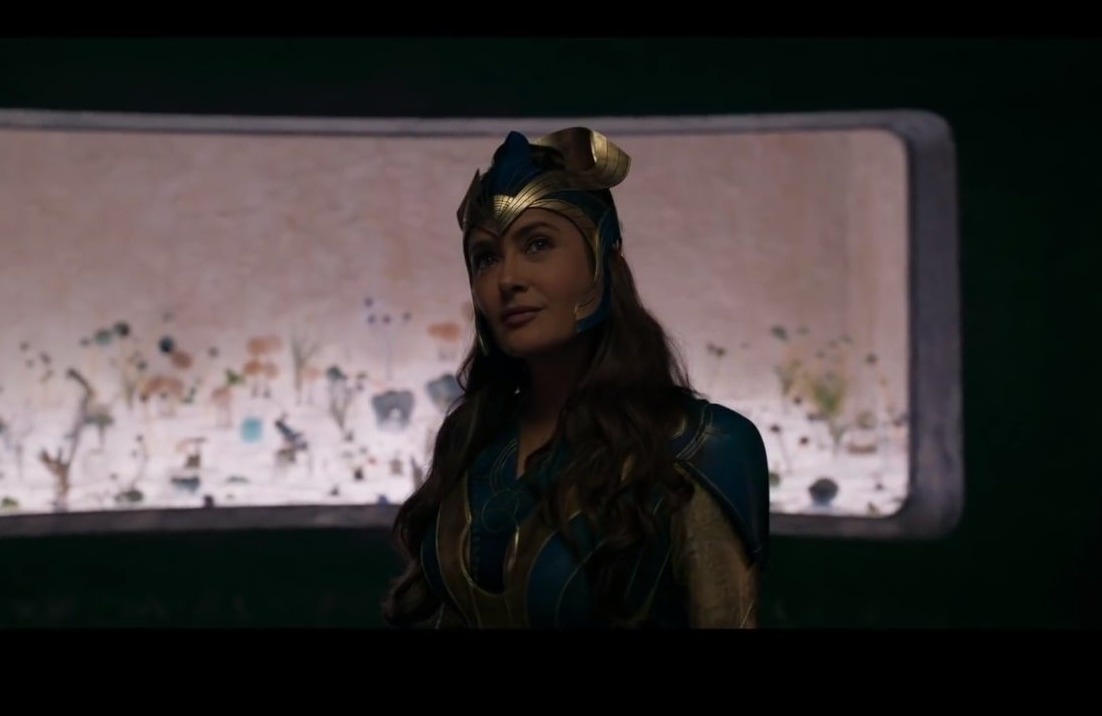 The narrator is heard saying: “We have watched and guided. We have helped them progress and seen them accomplish wonders.

“Throughout the years we have never interfered until now.”

The studio teased the movie in its new phase, which celebrates past and future Marvel films. 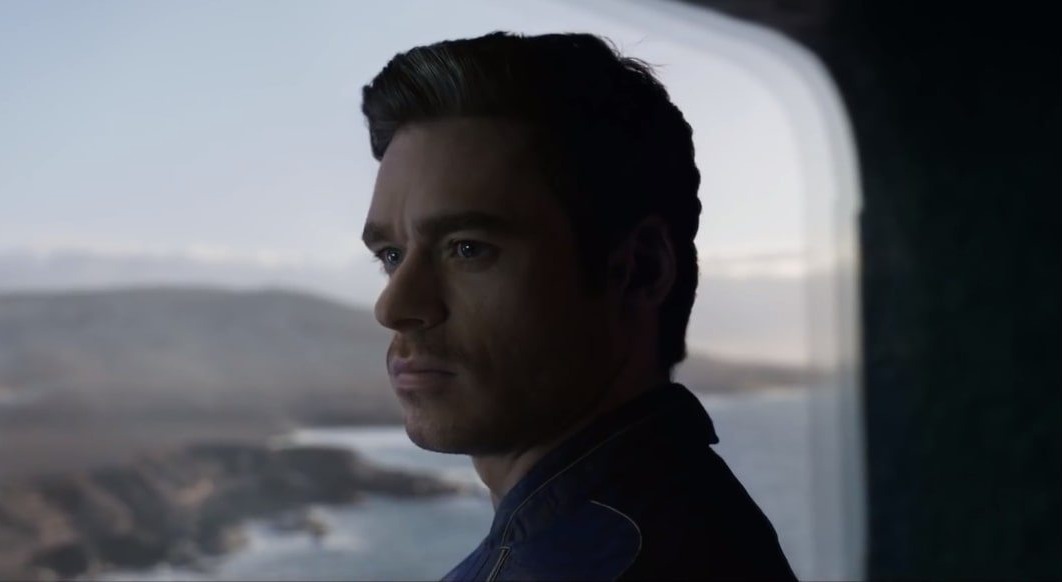 Another said: “High Hopes For this one. Especially for Angelina Jolie, Gemma and Salma. Love me some awesome ladies.”

A third wrote: “I’m excited for Eternals the most. #marvelphase4”.

Marvel boss Kevin Feige spoke about the progressive casting and character changes that have been made in Eternals during an interview with Variety. 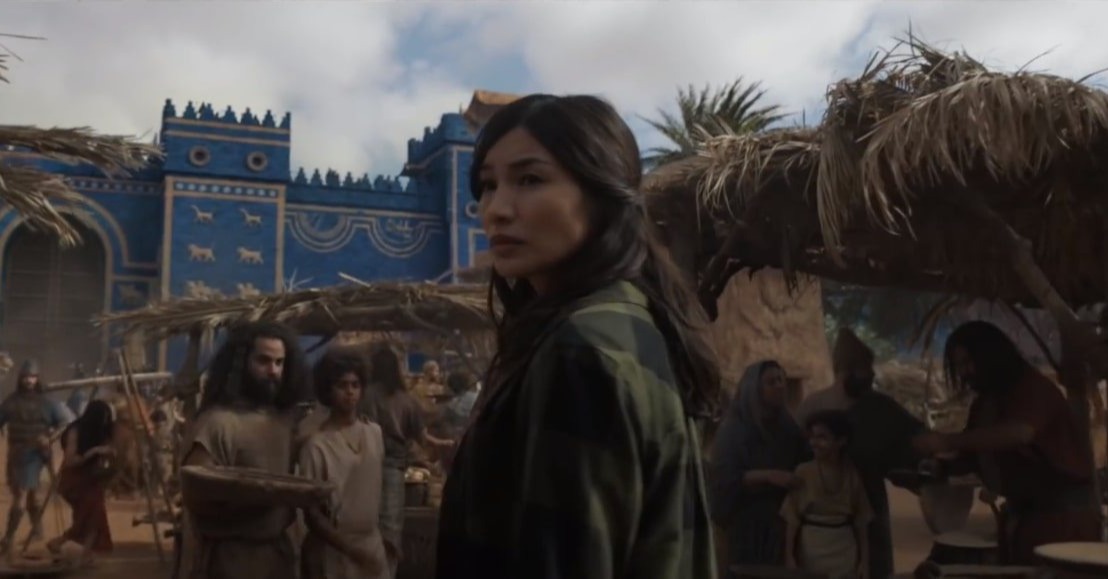 Kevin said: “There were some characters that we change from male to female”

“There were some characters that we knew how we were altering them from the books.”

“But then also it came down to casting. So for Sersi, for instance — and if there was a lead in this ensemble, it is Sersi, it is Gemma Chan — we looked at and read all sorts of women for that part.” 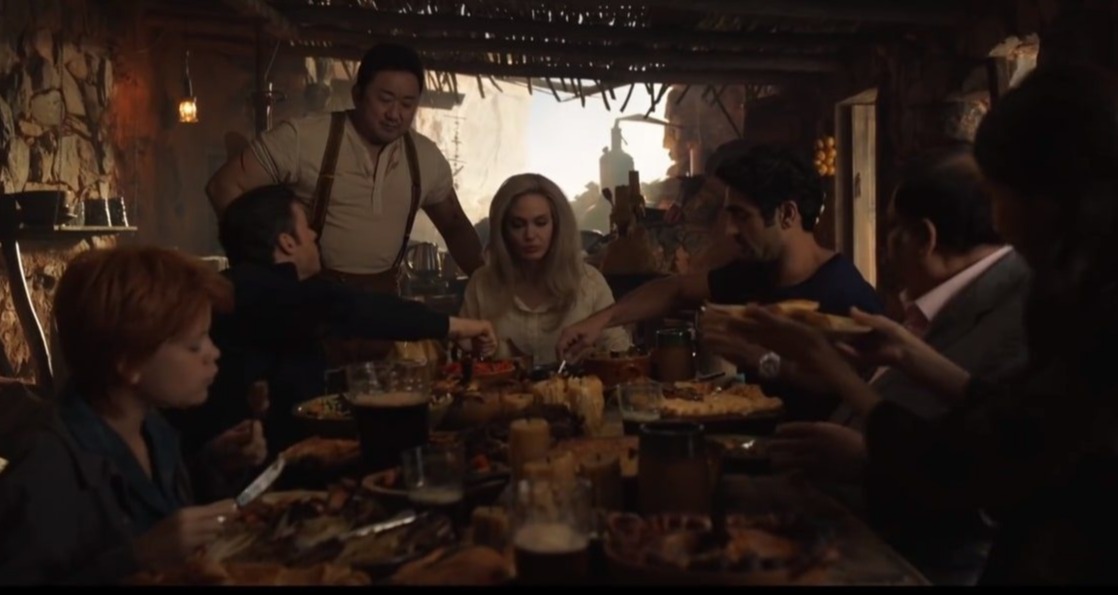 He added: “And ended up really believing that Gemma was best for it. And thankfully, she’s proven that to be the case in the final movie.”

Eternals will be released in cinemas on November 5.