Scarlett Johansson and actor Chris Evans are teaming up for yet another movie together (Picture: Visual China Group via Getty Images)

Natasha Romanoff and Steve Rogers might not be appearing in Marvel films together anymore, but fans will still get to watch Scarlett Johansson and Chris Evans team up on screen in an upcoming film.

The Marvel stars have reportedly signed up to reunite in Apple’s upcoming adventure movie, Ghosted, and we are already obsessed with this project.

According to The Hollywood Reporter, the flick is being described as a ‘high-concept romantic action-adventure in the vein of Romancing the Stone’, which starred Michael Douglas and Kathleen Turner.

Deadpool and Zombieland writers Rhett Reese and Paul Wernick penned the script, while Dexter Fletcher, the helmer behind Rocketman, is set to direct.

Captain American star Evans has already worked with Apple before on the legal drama, Defending Jacob.

Elsewhere, he recently wrapped action thriller, The Gray Man, with Ryan Gosling which saw him reunite with Avengers filmmakers Joe and Anthony Russo. 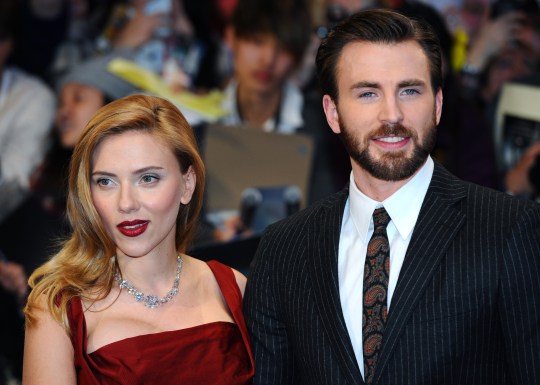 The duo has worked together on several projects outside the MCU (Picture: Anthony Harvey/Getty Images)

Johansson and Evans are no strangers to teaming up on films as they previously worked together in 2004’s The Perfect Score and 2007’s The Nanny Diaries before joining the MCU.

Meanwhile, Johansson recently filed a suit alleging Disney was in breach of her contract by allowing for a simultaneous theatrical and streaming release of Black Widow, which she claims damaged her earning potential as a large part of her salary is based on the film’s box office performance, which dropped 67% after the film’s opening weekend. 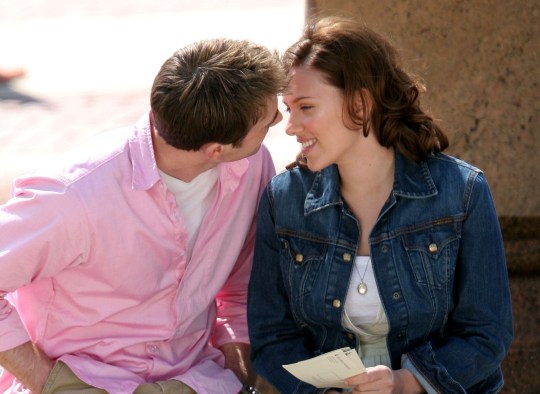 Following her lawsuit, Disney issued a statement, saying there was ‘no merit whatsoever’ to it and that the company had ‘fully complied’ with her contract.

The company also labeled the action ‘sad and distressing in its callous disregard for the horrific and prolonged global effects of the Covid-19 pandemic’, which prompted Johansson’s agent Bryan Lourd to hit back at Disney’s response to the actress’s lawsuit, branding it a ‘direct attack’ on her character.

Her character was killed in Endgame, with Black Widow – on which she was also an executive producer – acting as a prequel.