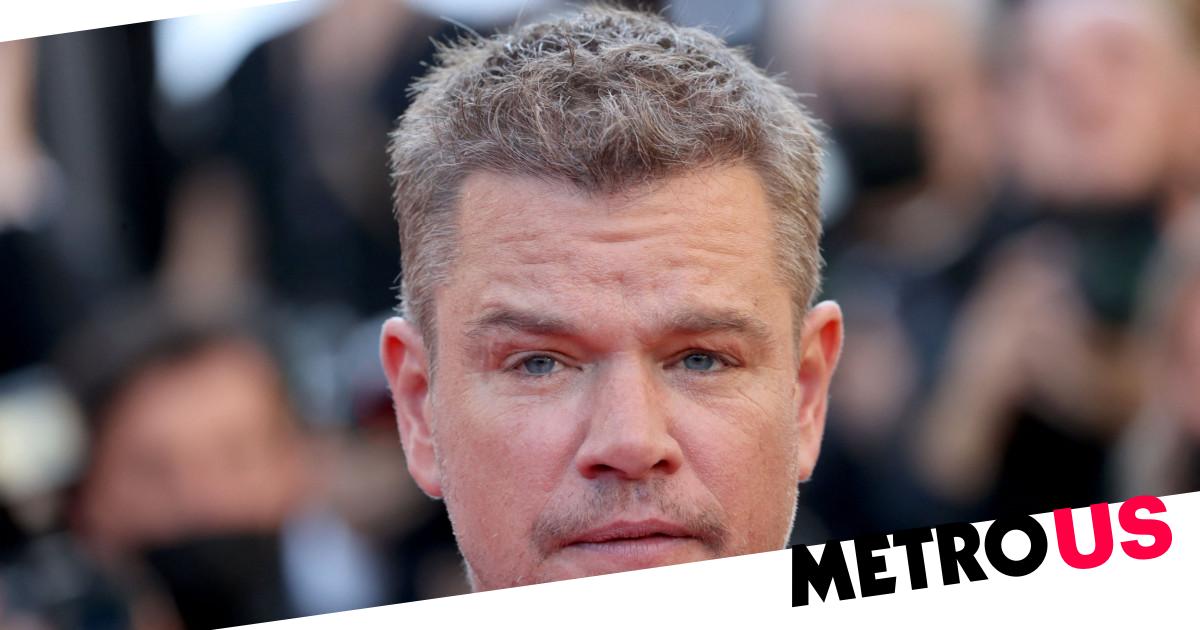 Matt Damon has revealed that his teenage daughter Isabella refuses to watch his films for quite a bizarre reason.

The actor is well known for a string of acclaimed roles across multiple movies, but his 15-year-old child does not want to watch any in case they turn out to be ‘good’.

During an appearance on CBS Sunday Morning to promote his latest flick Stillwater, Matt was asked if fans still associate him with his 1997 breakout movie, Good Will Hunting, in which he starred as Will Hunting.

He responded: ‘You know, younger people don’t know it as much. You know, my 15-year-old refuses to see it.

‘She doesn’t want to see any movies that I’m in that she thinks might be good.’

The 50-year-old also joked that Isabella usually keeps him grounded as she often tends to make jokes about his career. 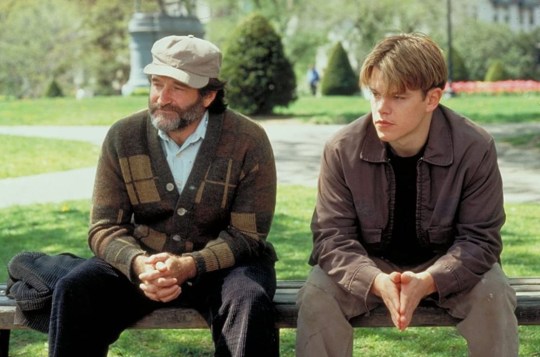 Matt singled out his breakout film, Good Will Hunting, as one his daughter will not watch (Picture: Miramax)

Speaking about his 2017 movie The Great Well, he went on: ‘She just likes to give me s***. My daughter said, “Yeah, remember that movie you did, The Wall?” I said, “It was called The Great Wall.” She goes, “Dad, there’s nothing great about that movie.”

‘She keeps my feet firmly on the ground.’

Despite this, Matt insisted that Isabella and his other children are very much proud of him and are supportive of his job as an actor. 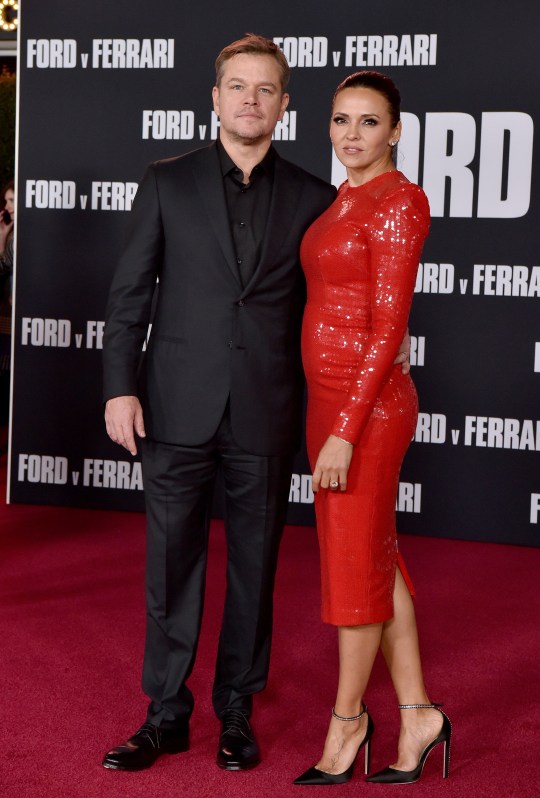 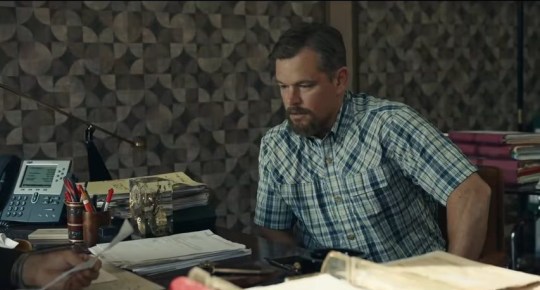 Matt will star as the father of an imprisoned daughter in his new film Stillwater (Picture: Focus Features)

He added: ‘I still like that they know that they love my job. They know it’s time-consuming and that it’s a lot of work and that it fills me up.’

The star also explained he feels as if his career has ‘become a lot easier’ since having kids, as he doesn’t ‘have to try’ when it comes to showing emotion – especially for Stillwater, in which he stars as the father of an imprisoned daughter.

‘I don’t have to reach for any emotions, whether it’s joy or whether it’s pain, because it’s just all nearby because the stakes are so much higher when you have kids.’

Alongside Isabella, Matt shares daughters Gia, 12, and Stella, 10, with wife Luciana Barroso, and is also a stepfather to Alexia, 22. 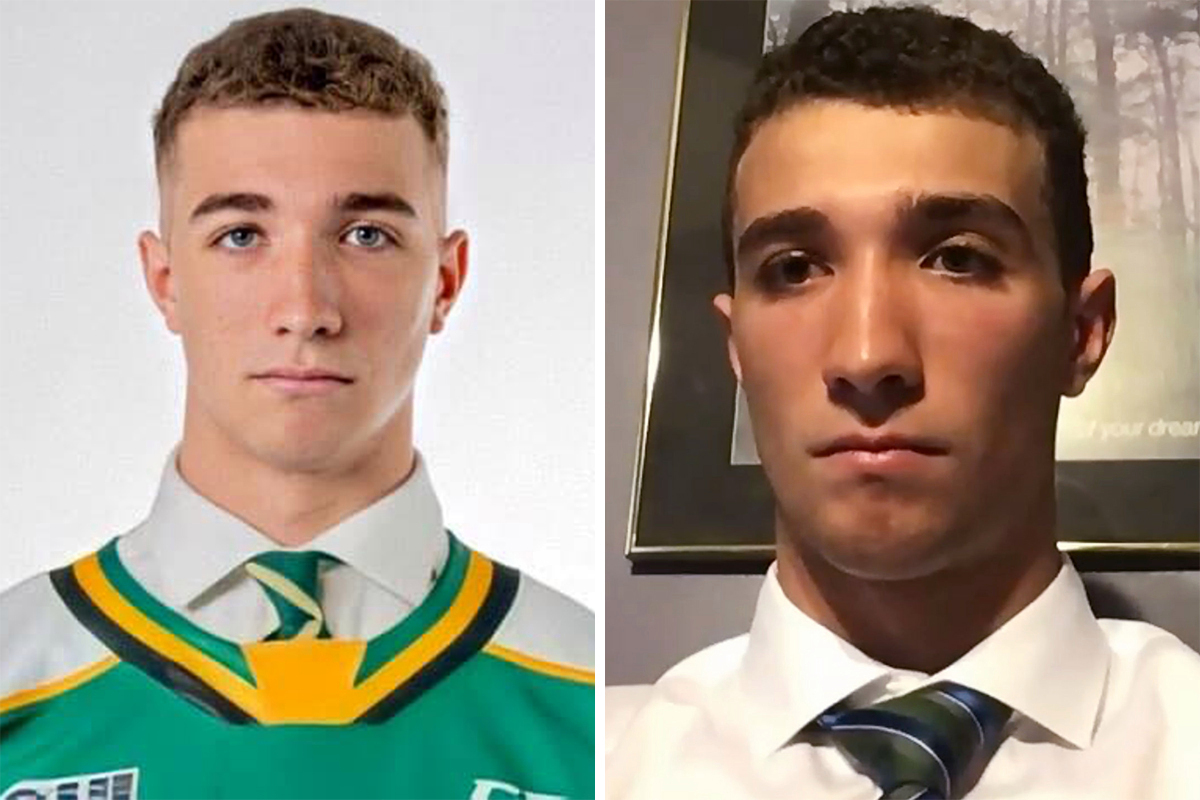 LOGAN Mailloux has said he must "earn back the trust" of his fans after he was convicted of sharing a...