MEGHAN Markle told her estranged father Thomas that she “wanted to be famous” when she was on the red carpet aged 12, he claims.

During the explosive interview on Thursday, ex lighting director Thomas recalled the moment when he was nominated for an Emmy Award.

Meghan Markle’s dad Thomas claims she told him that she wanted to be famous at 12 years oldCredit: Fox News 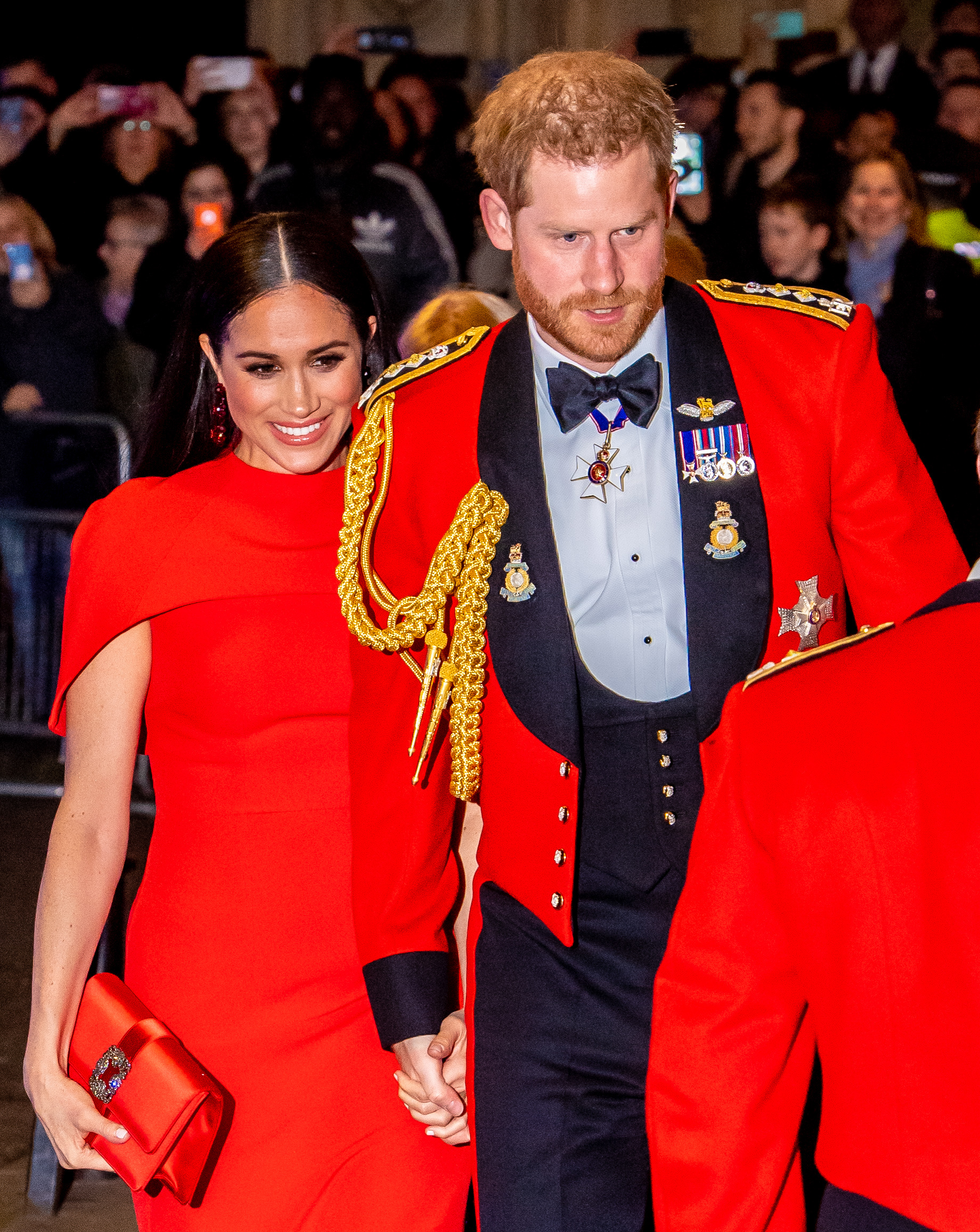 In the bombshell interview, Thomas claimed Harry and Meghan are ‘bad parents’Credit: Splash

Thomas said: “Once she was on the red carpet with me and the flashes were popping and the lights blaring and the red carpet blinded you all over… Meghan turned to me and said ‘Daddy I want to be famous just like you one day.’

“I turned to her and said, ‘You are famous to me already and in life family is all that really matters.’”

The revelations were part of a bombshell interview where he branded Meghan and Prince Harry “bad parents” and said they’ve made “mistakes” in raising their son Archie and newborn daughter Lilibet.

Markle said: “I’m hoping Her Majesty the Queen and the people in England will stop and think about the mistakes and bad behavior of their parents.

“I will be petitioning the California courts for the right to see my grandchildren in the very near future.”

Archie and Lily are small children, they are not politics, they’re not pawns, not part of the game.”

The former Hollywood lighting director has yet to meet his two grandkids and has not seen Meghan since before her marriage to Prince Harry in 2018.

He said that he wants newborn Lilibet to be baptized.

Markle said: “I’d like to take this opportunity to ask Her Majesty the Queen, the British family, the royal family, to allow Lily to receive her baptism and first christening at the Queen’s church.

“We shouldn’t be punishing her for Megan and Harry’s bad behavior.

“Archie and Lily are small children, they are not politics, they’re not pawns, not part of the game.”

He added: “And they’re also Royals. They’re also entitled to the same rights as any other royal.”

Thomas also revealed that he would “welcome” Queen Elizabeth and the Royals’ to his home.

He said: “Of course they would be invited to my home at any time.”

A spokesperson for the Duke and Duchess of Sussex had no comment when approached by Fox News.

The interview came weeks after the estranged dad revealed he didn’t know Meghan’s phone number and said he’s waiting for the Duchess and Harry to contact him.

The dad and daughter haven’t spoken for about three years since Thomas confessed to staging paparazzi photos in the lead-up to the couple’s wedding.

He then missed the nuptials at St George’s Chapel at Windsor after undergoing heart surgery.

He told 60 Minutes in June: “I’m still waiting for them to get to me. I had tried early on to contact them and never got through.

“At this point, I don’t know their number.”

Thomas claimed he had left a letter for chat show host Oprah Winfrey asking for a “chance to tell my story” after Harry and Meghan made bombshell allegations to the TV host during a series of interviews.

Meghan’s dad said he never received a response to the letter. 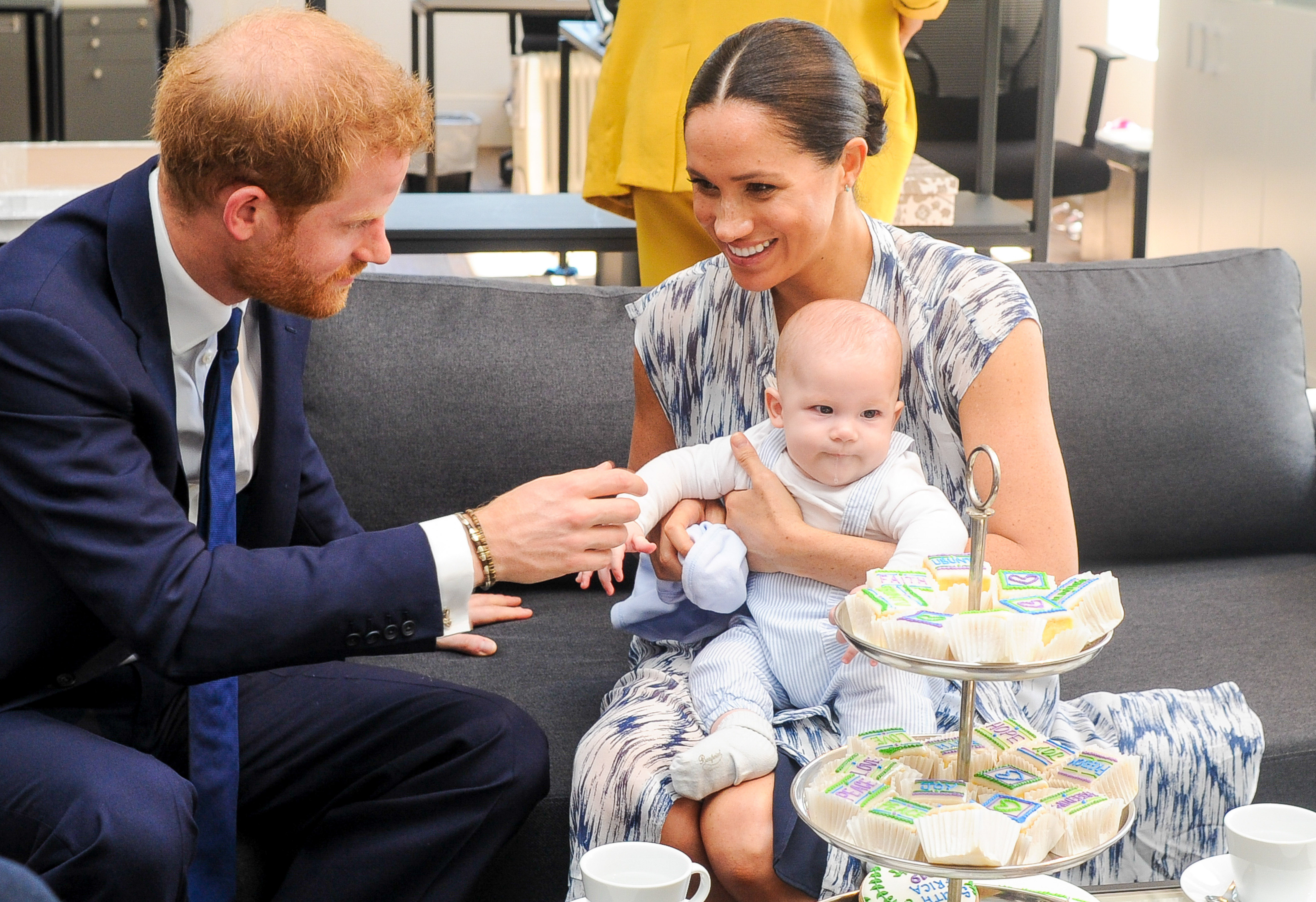 Thomas said the couple’s children Archie and Lily are not ‘pawns’Credit: Splash 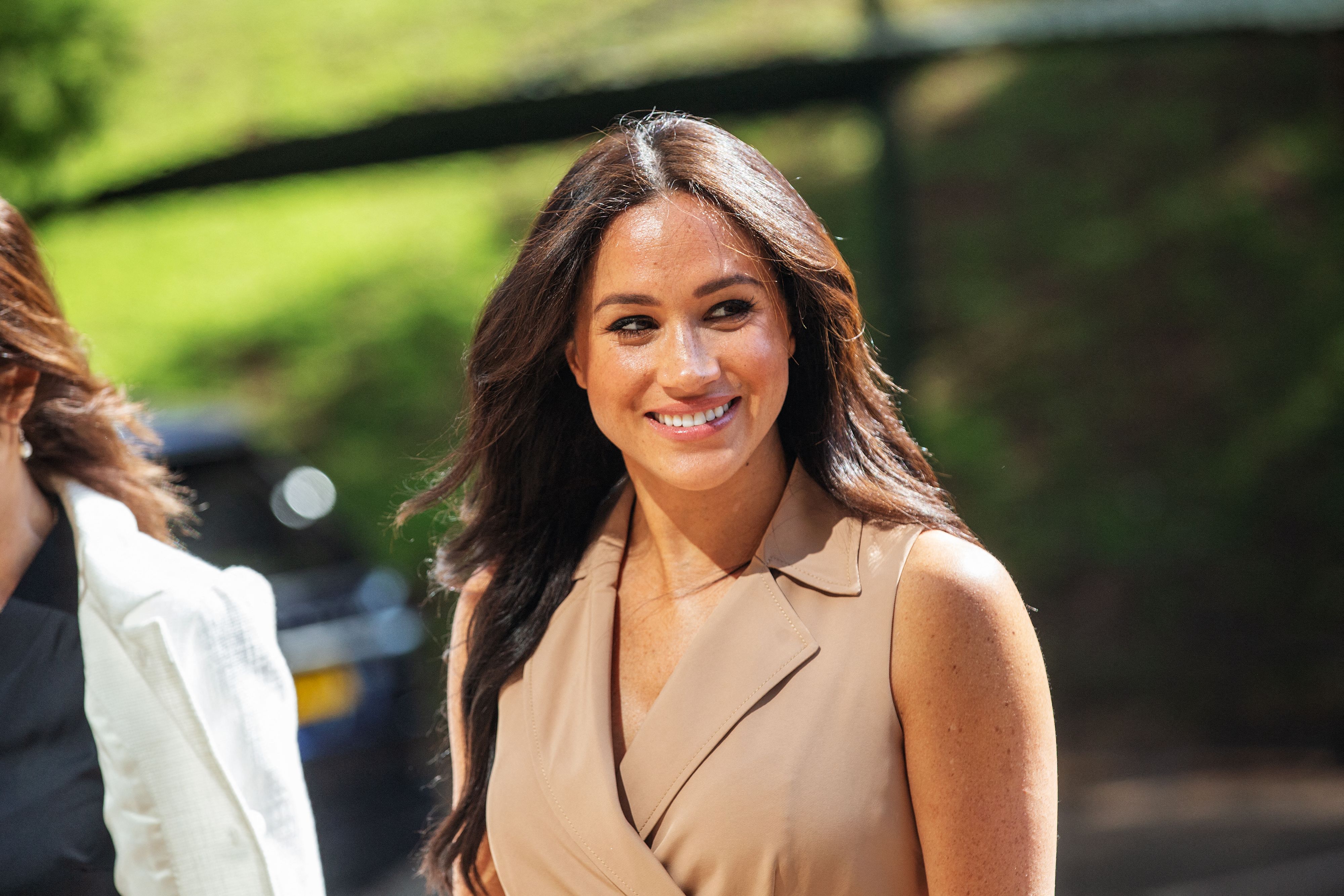 Thomas previously claimed that he no longer had Meghan’s mobile numberCredit: AFP