MICHELLE Heaton looked happy and healthy as she celebrated her birthday with her family yesterday.

The singer, who turns 42 tomorrow, looked delighted with her huge cake – marking her first birthday since being sober.

Michelle Heaton celebrated her 42nd birthday with her family 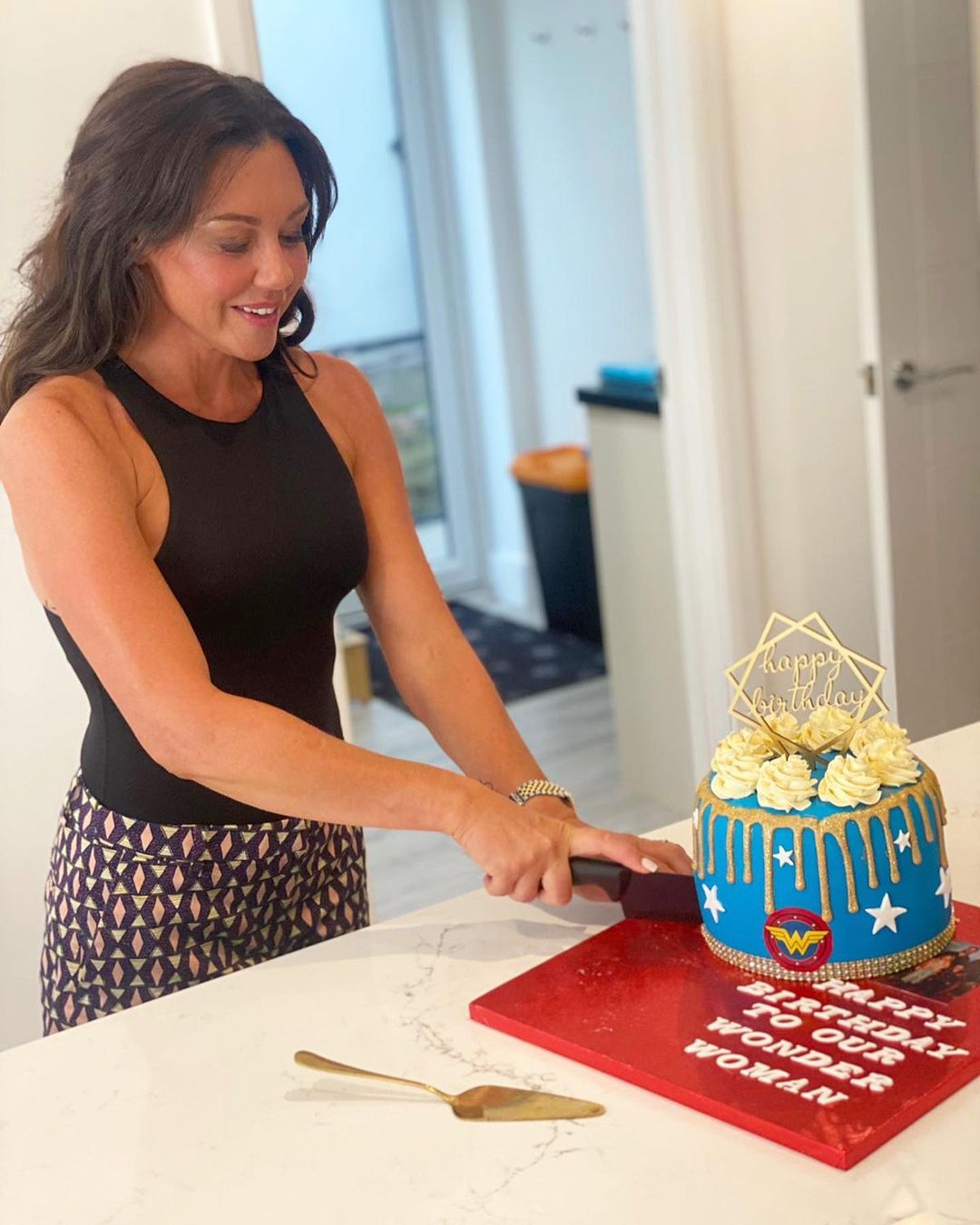 The star looks happy and healthy after getting sober

She shared a picture of herself alongside husband Hugh Hanley and kids Faith, nine and AJ, seven, as they got into the birthday spirit early.

She captioned the image: “Early birthday celebrations from my squad … what a wonderful day … with these three. #staycalmwithcake ! ❤️❤️.”

Michelle’s birthday comes not long after she revealed she had been to rehab to fight of a booze battle brought on by a string of severe medical issues.

The Liberty X singer spent four weeks in The Priory after being left just days from death after going on a cocaine and booze-fuelled mission for three years.

She previously credited Katie Price for getting her the help she needed, saying: “I texted Katie while I was in The Priory, ‘You saved my life’. Because The Priory did save my life.

“What I was doing was a suicide mission. I never actually thought, ‘I want to kill myself’, but ultimately I was killing myself.

“I was crying out for help when I couldn’t actually ask for help. But when you’re an addict, it feels like there’s no way out.”

Spiralling out of control

Michelle had been downing up to two bottles of wine and a bottle of vodka virtually every day since 2018, and snorting cocaine.

Michelle shot to fame on ITV’s Popstars in 2000, leading to the formation of Liberty X a year later. After they split in 2007 she moved into writing and TV work.

A downward spiral set in when she discovered in 2012 that she was a carrier of the mutated BRCA2 gene. 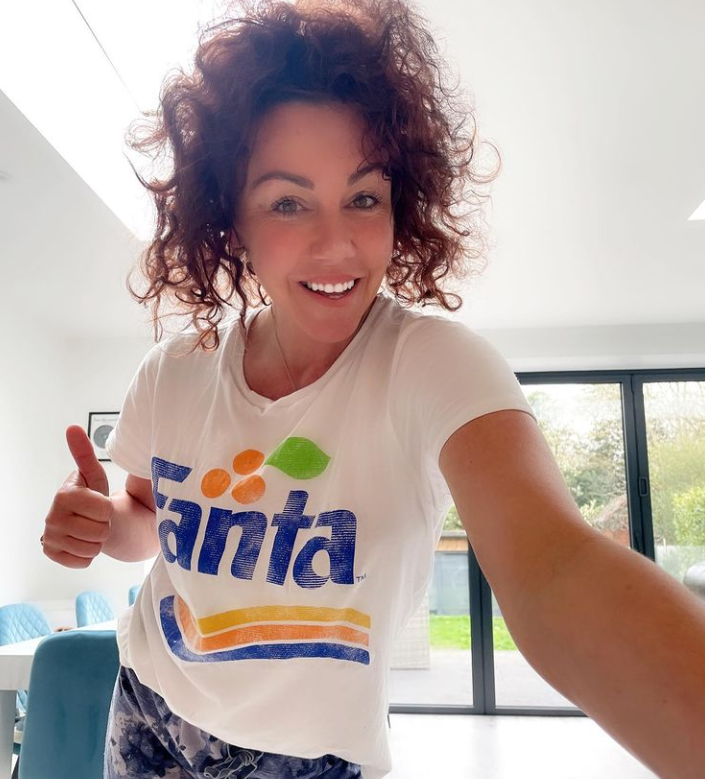