Midwife, 47, left traumatised after yobs pelt her with eggs, flour and water as she DROVE her car

A MIDWIFE has been left traumatised after a gang of yobs pelted her with eggs, flour and water as she drove her car.

Laney Holland was working at the time of the incident, visiting vulnerable mums-to-be in Coventry, West Midlands, during the pandemic.

The frontline worker was pelted with eggs and flourCredit: Triangle News 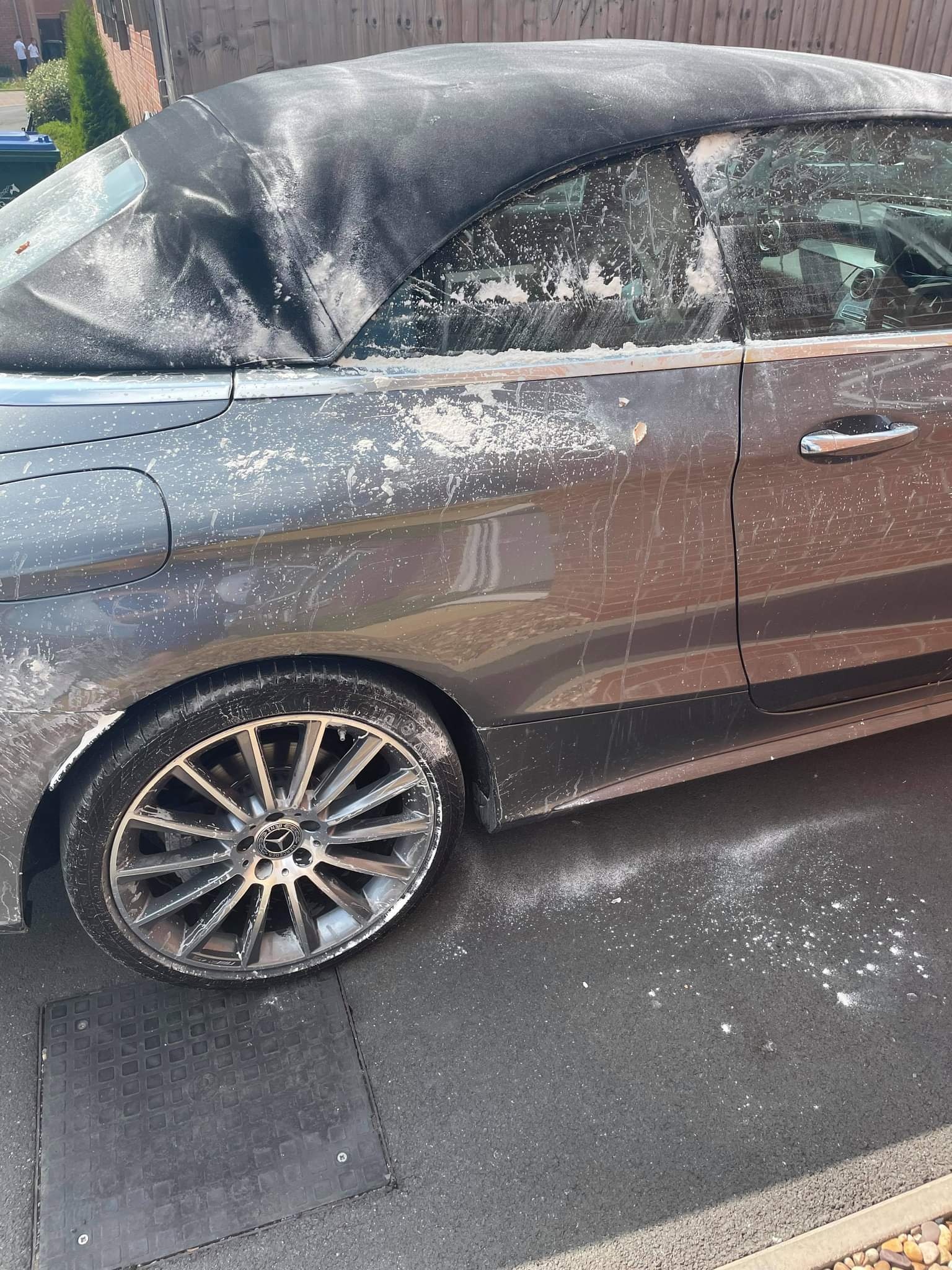 Her soft top Mercedes had the roof down at the time of the incidentCredit: Triangle News

The NHS worker had been driving her silver Mercedes C-Class with the soft-top roof down because of the scorching heatwave last week.

Laney, 47, was then bombarded with the triple, messy missiles which left her and her car covered.

She called cops after the shocking attack, who have since launched an investigation and are attempting to track down the gang of youths.

Frontline worker Laney had been carrying out vital work in the community and was on her way to her final appointment of the day when she was set upon by the mob.

Laney, of Northampton, said: “I go into some really vulnerable and risky areas but I’m never worried because I have a relationship with my patients, a mutual respect.

“I could see that a fire hydrant had been broken open and the water was just streaming everywhere.

“It was a really hot day and I had been stuck in the clinic all morning, so I had my windows down and the roof of my convertible down – you could clearly see my uniform.”

She explained that she slowed down her car as she approached the large puddle from the gushing fire hydrant so as not to splash passers-by.

Laney added: “As I slowed down a barrage of kids and adults came at me.

“The first person pelted an egg at me and it hit me straight in the eye. I wear contact lenses and I was really struggling to see.”

The midwife explained how she slowed down as she lost visibility in one eye, at which point thugs began chucking flour and water over her.

A bag of flour hit her head and she swerved, bumping into the side of the path in her car.

She admitted that she panicked, before telling the gang: “I said ‘Guys, I’m in a uniform and I’ve got electronics on my front seat’ but one of them just went ‘And?’ and they all cheered and carried on chucking stuff.

“My car was completely ruined. It must have only lasted about four minutes but God, it felt like forever.”

Laney desperately tried to put her roof and windows up, but the idiots continued to lob cans and bottles filled with water into the car.

It sloshed liquid over the dials and buttons and even inside the mechanism to lift up the roof.

“Ten months ago they were clapping for us and now they’re throwing things at us?

Laney said the group – whose ages ranged from between around nine to several full-grown adults, as well as several adult women, seemed completely out of control.

She said she didn’t even realise how serious the situation was until she had managed to drive off and was standing on her patient’s doorstep.

She explained: “I was on autopilot. I didn’t even realise until I stood up that my uniform was completely drenched, egg-sodden and covered in flour.”

And when she arrived, her patient was actually not in – although her husband did invite her in to get cleaned up, which she politely declined.

Laney drove to a local petrol station where she washed down her car and a kind worker took pity on her and let her wash the egg out of her hair, while a colleague dropped off a spare uniform.

Laney also said she was overwhelmed by support from friends and strangers after posting about the incident on Facebook.

And she was flooded with offers from local businesses who said they would valet her car for free to see if there is any lasting damage.

Laney suggested that the attack may have been because of her car, or because she had turned around and asked them to stop.

But she insists she has driven through that area on a weekly basis and has never had any issues.

She added: “I think it might have been a prank that just went completely out of control.

“I know it wasn’t a personal attack on me because some of the cars in front of me at the car wash had clearly experienced it too.

“I think it was just a really strange one off that got really badly out of hand. There’s lots of signs in hospitals about abuse of frontline workers, but there is nothing in the community.

“Ten months ago they were clapping for us and now they’re throwing things at us?

“I definitely don’t think it was personal, but next time I go down there I think I will take my husband’s car.”

A spokesperson for West Midlands Police said: “We received a call regarding an assault on a Road in Coventry around 3.30pm on Wednesday (July 21).

“It is understood a woman in her 40s was hit with eggs by a group of youths while in her car.

“We’ve made an appointment to speak to the woman to obtain further information.” 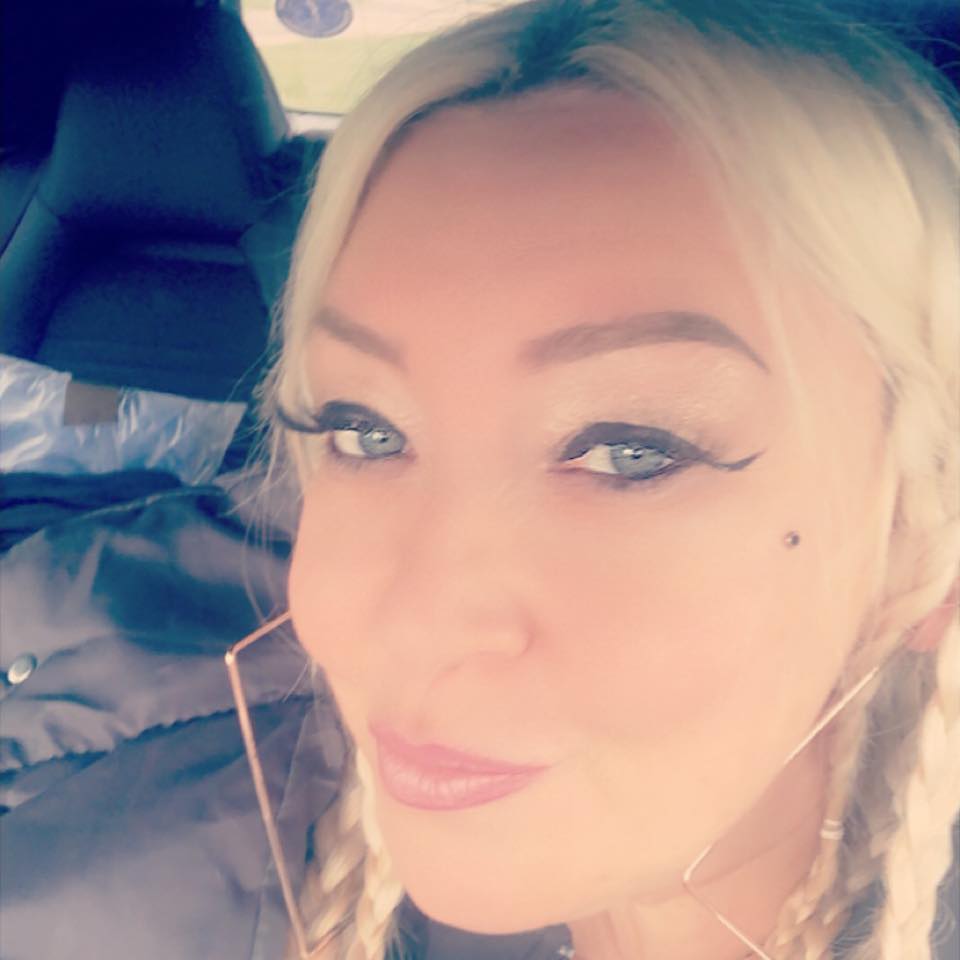 Other people were also targeted by the gang of yobsCredit: Triangle News 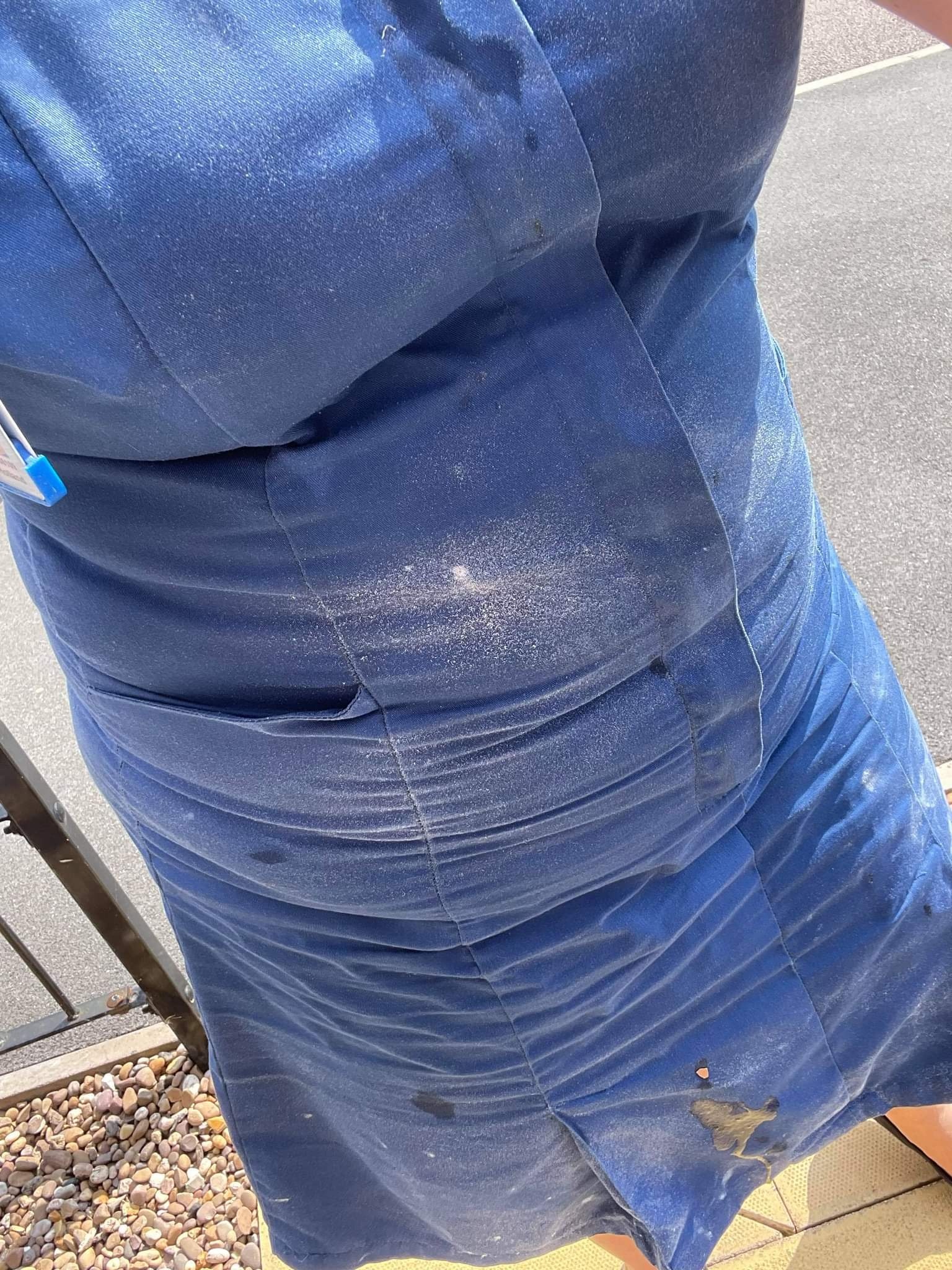 Laney has said she will drive her husbands car next time she is in the areaCredit: Triangle News