MORTAL Kombat fans had been left waiting two decades for the franchise to return to screens in movie format, so the pressure to deliver was high on those behind the film.

For the most part, fans and reviews would suggest the recent reboot did exactly that – bar the occasional weak sub-plot.

The film is full of both action and violenceCredit: Alamy

What happened at the end of Mortal Kombat?

After Earth’s champions triumph in overpowering Outworld’s forces, Sub-Zero lures Cole Young into a life-threatening battle to save his wife and daughter.

Outnumbered and under-strengthed, Cole uses Hanzo Hasashi’s bloody kunai to summon his ancestor from the Netherrealm.

Hanzo, who by this point is called Scorpion, emerges from Hell as a result of his own blood reacting with Cole’s. The two team up to take on Sub-Zero, before Scorpion eventually delivers the fatal blow, restoring order.

Though he had lost the battle, Shang Tsung reclaims the corpses of Goro and Sub-Zero and vows that there will be an ever bigger fight in the making soon. One of the films final shots sees main character Cole packing for a trip to Hollywood, where he aims to recruit famed action movie star Johnny Cage to help the cause. 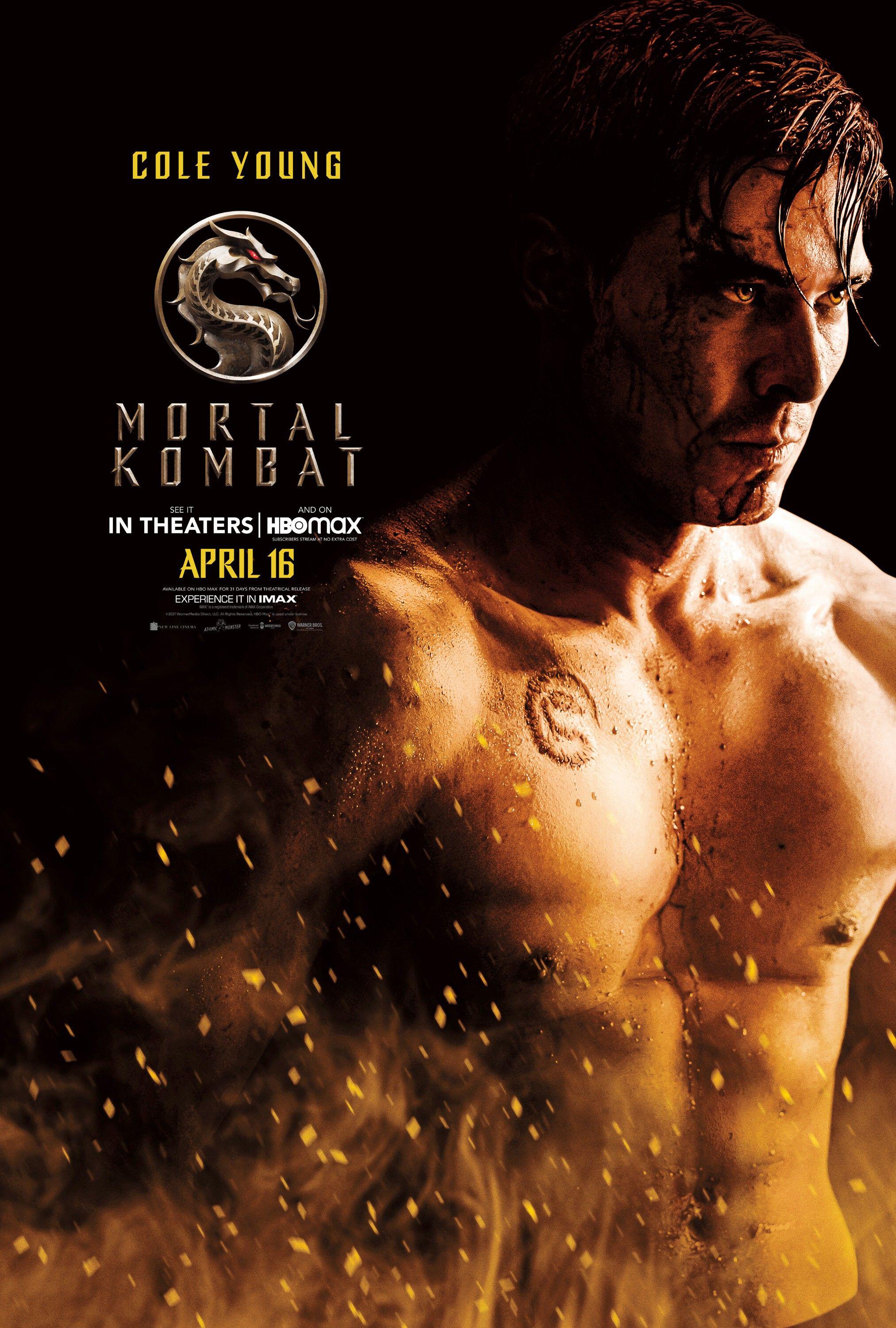 The film is currently only available to watch in the U.S.Credit: Alamy

What is Mortal Kombat about?

The teaser trailer that dropped two months before the film’s release promised an action-packed and violent film – it did not disappoint.

The movie features a “mysterious, intergalactic tournament of ancient martial arts,” according to an online description.

MMA fighter Cole Young, played by Tan, seeks out Earth’s greatest champions in order to “stand against the enemies of Outworld in a high stakes battle for the universe.”

The film features such characters Sub Zero, Sonya Blade, and the Scorpion.

“Fearing for his family’s safety, Cole goes in search of Sonya Blade at the direction of Jax, a Special Forces Major who bears the same strange dragon marking Cole was born with,” reads the official synopsis.

“Soon, he finds himself at the temple of Lord Raiden, an Elder God and the protector of Earthrealm, who grants sanctuary to those who bear the mark.

The film was released earlier this month across the pond and will be available to watch in the UK earlier this year. 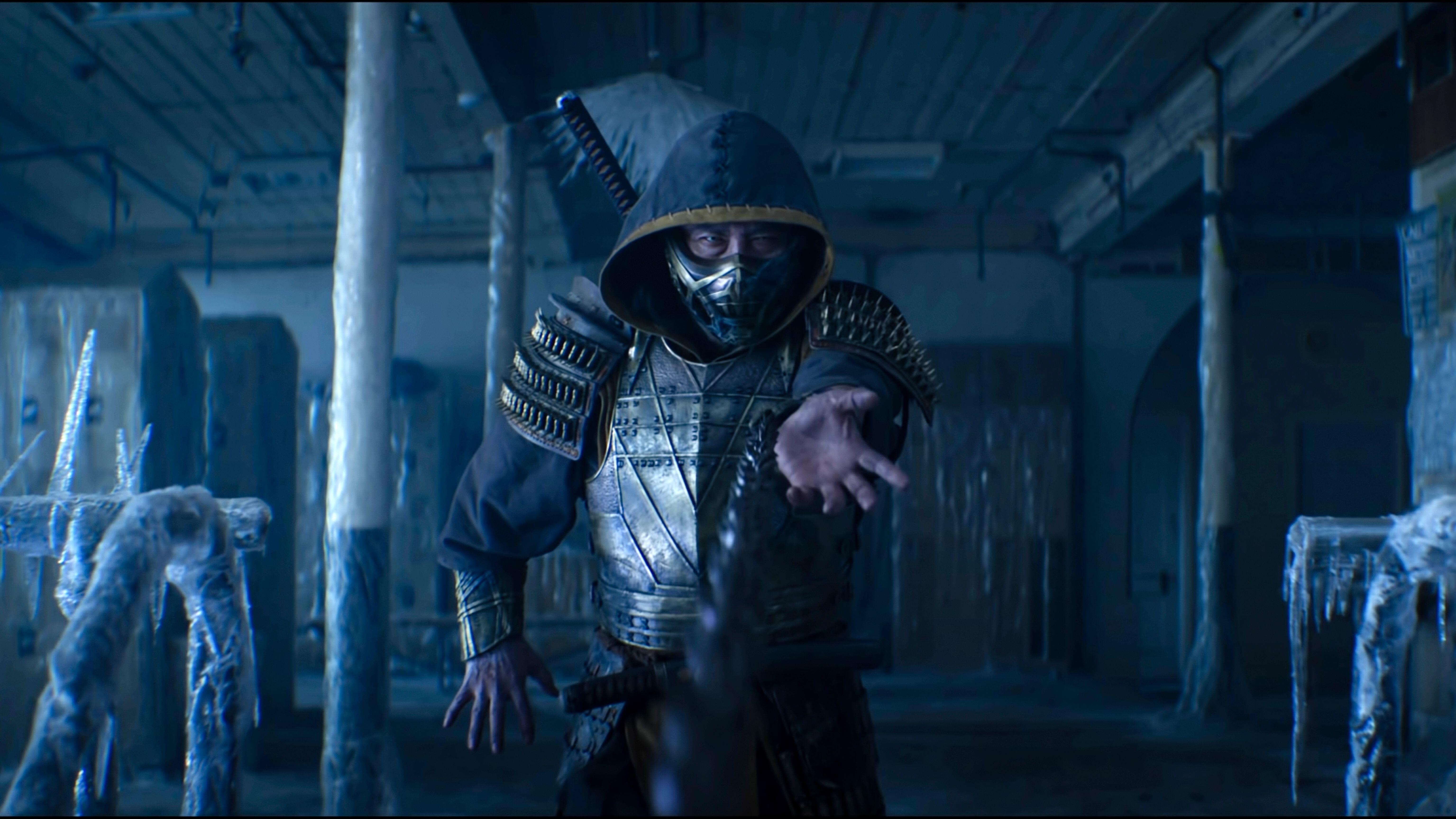 Will there be a sequel?

There has been no confirmation of a sequel as of yet, though WWE superstar The Miz threw his hat in the ring for the role of Johnny Cage should their be a second film.

Miz tweeted a photo on Friday, April 23rd, captioned, “No Johnny Cage? I AM the special effects. Let me do the casting for you. Say cheese #MortalKombat @MKMovie @noobde“

It didn’t take long for Ed Boon, co-creator of the Mortal Kombat franchise to respond. He quipped: “Guy makes a compelling case.”