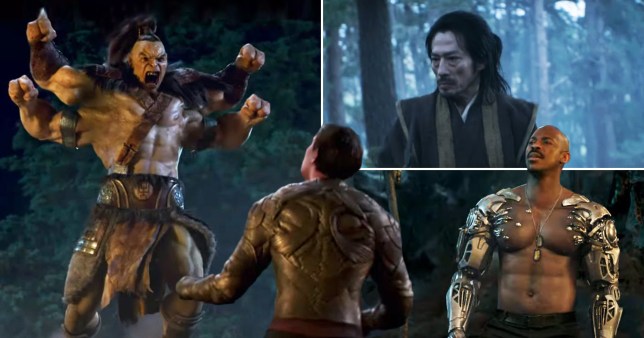 The Mortal Kombat movie is on its way and fans are hyped to see the video game played out on the big screen again.

Many have been pleasantly surprised by the teaser, which was recently released, with the clip not shying away from the gore and R-Rated fatalities needed to make it an authentic adaptation.

All in all, it looks like a pretty brutal take, with the film set to focus on the original character line-up including Sub-Zero, Scorpion, Lui Kang, Sonya Blade, Shang Tsung, Raiden, and Goro.

Lewis Tan is set to lead the cast, with director Simon McQuoid at the helm.

Meanwhile, Greg Russo and David Callaham have written the screenplay.

Where can I watch the Mortal Kombat movie trailer?

The Mortal Kombat movie trailer was recently released, with fans particularly impressed by the gory fight scenes, and the homages to the games and the original 1995 movie.

Watch out for Scorpion’s iconic catchphrase (‘Get over here!), and the musical reference to the 1995 movie at the end of the trailer.

There are also some deeper cuts too, with Noob Saibot making an appearance and an explanation given for why Jax needs robot arms.

It all seems very authentic, not just in terms of the look of the characters but fatalities such as Kano ripping out someone’s heart and Lui Kang’s fire dragon.

What’s the Mortal Kombat movie going to be about? 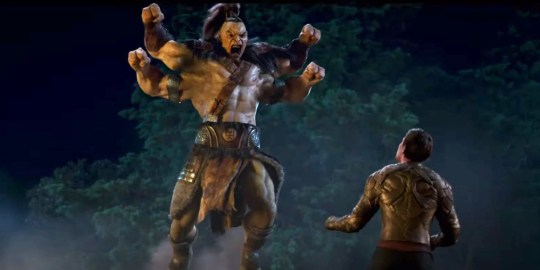 The movie is set to follow a mixed martial arts fighter named Cole Young as he’s hunted down by Sub-Zero of the Lin-Kuei clan of assassins.

In a bid to protect himself, he seeks out a group of fighters who were chosen to defend Earthrealm against the forces of Outworld.

Which Mortal Kombat characters will appear in the movie

Plenty of the characters hail from the games (Picture: New Line Cinema)

It looks set to focus on the original line-up of fighters, but also features some of the game’s later characters.

Main character Cole Young has been created specifically for the movie, but the majority of the rest hail directly from the games.

Well-known characters confirmed to appear include:

Who’s in the cast for the Mortal Kombat movie? 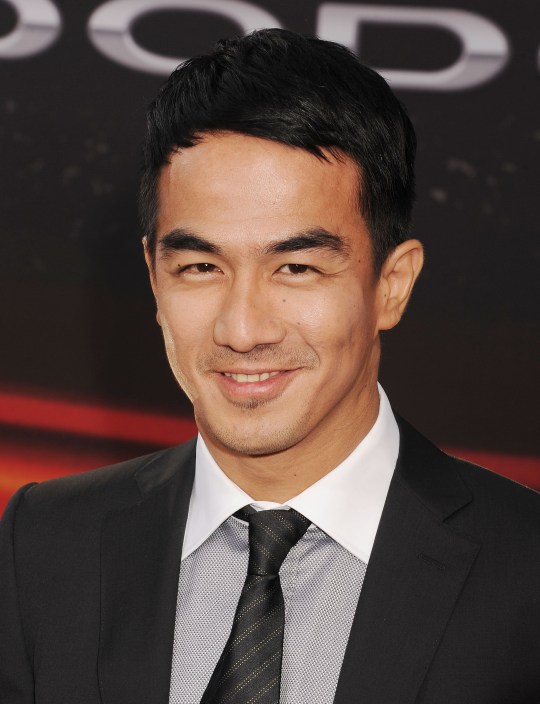 The upcoming film has a stellar cast.

Lewis Tan will star as Cole Young, with Jessica McNamee as Sonya Blade, Josh Lawson as Kano, and Tadanobu Asano as Raiden

Mehcad Brooks will be playing Jax Briggs, with Ludi Lin as Liu Kang, and Chin Han as Shang Tsung

Joe Taslim will be appearing as Sub-Zero, alongside Hiroyuki Sanada as  Scorpion, Max Huang as Kung Lao, Sisi Stringer as Mileena, Daniel Nelson as Kabal, and Elissa Cadwell as Nitara.

Meanwhile, the film is being helmed by director Simon McQuoid and will be his feature debut, having previously directed adverts.

Writer Greg Russo previously urged fans to have faith in the filmmaker, telling them: ‘If anyone has concerns if our director, Simon McQuoid, will stay faithful to MK, I urge you to go back and look at some of the VG commercials he directed. His PS3 “Michael” spot still gets me every time I watch it.’

When is Mortal Kombat released? 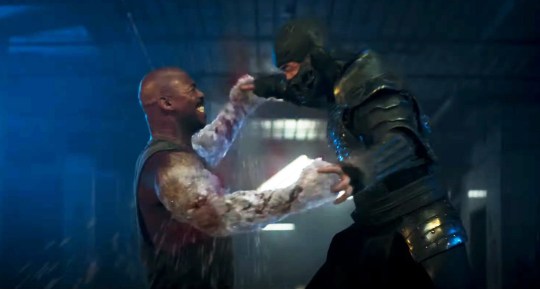 UK fans might have to wait a while (Picture: New Line Cinema)

Mortal Kombat is currently set for release in the US on April 16 in cinemas and on HBO Max (where it will be available for a month).

UK fans are also hoping for a streaming release, as HBO Max is only available in the US, but nothing has been confirmed yet.

The 1995 movie is available to stream with a Prime Video subscription up until March 1.

After that, it’ll be available to buy on YouTube and Google Play from £3.49.

How many Mortal Kombat films are there?

The original movie was a hit (Picture: New Line Cinema)

Other than the upcoming movie, there have been two Mortal Kombat films released, although they were both more than 20 years ago, so it’s easy to understand why fans are so excited for this one.

While fans were left a little disappointed by the lack of brutal fight scenes since it was rated a PG-13, it was still a hit.

However, Annihilation was widely panned by critics and fans alike and, in comparison, bombed at the box office, only bringing in $51 million (£36 million) on a $30 million (£21 million) budget.

Mortal Kombat is set for release on April 16.

Where are the cast of Elf 18 years on from hit film? From teaching to tragic death and Will Ferrell’s amazing career

House Of Gucci: When did the luxury fashion brand begin?