The movie will be a sequel to the original 1974 horror flick (Picture: Rex)

Netflix has acquired the right to stream the upcoming Texas Chainsaw Massacre sequel.

The ninth instalment in the horror franchise, this new movie will be a direct sequel to the original 1974 slasher flick, which introduced the world to Leatherface.

We don’t yet know what roles these actors will be playing or who will portray Leatherface, but hopefully the streaming giant will reveal some more information soon.

Writing the script is Chris Thomas Devlin in his first feature, while Don’t Breathe producers Fede Alvarez and Rodolfo Sayagues are leading the project alongside Kim Henkel, who wrote the original movie’s screenplay as well as many others in the series. 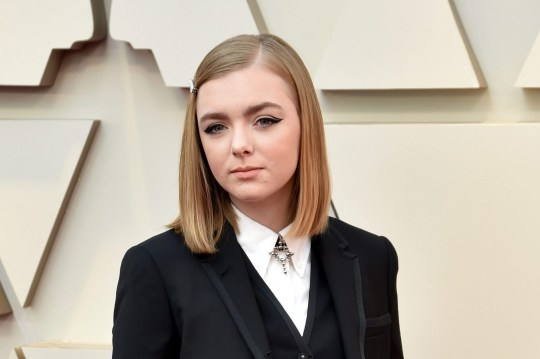 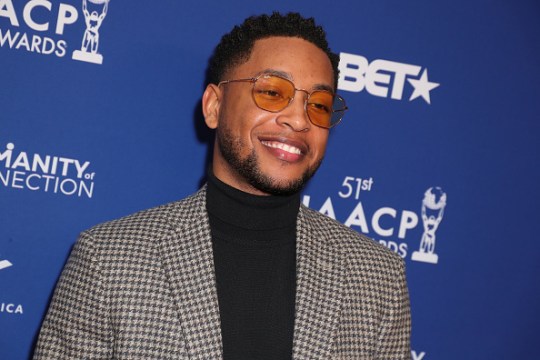 Jacob Latimore will be seen in a yet unspecified role (Picture: Leon Bennett/WireImage)

Texas Chainsaw Massacre is regarded as one of the most influential horror movies of all time and was directed by the late Tobe Hooper.

The monstrous villain of the story is Leatherface, a member of a family of cannibals whose deformed face is hidden by the skin of his victims.

The new Texas Chainsaw Massacre aims to pick up a few years after the events of the first instalment in the series when Leatherface hasn’t been seen or heard from since. 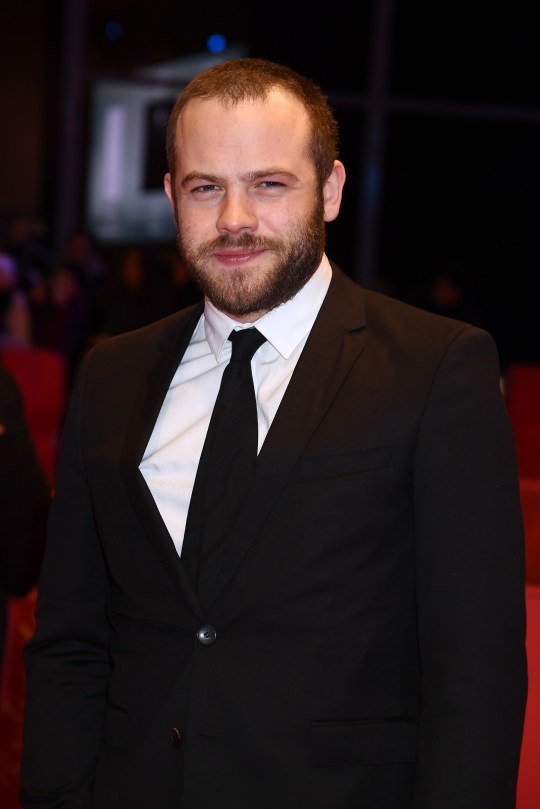 Alvarez previously revealed that the new movie will feature a traditional approach, especially with the gore gags, and is ‘very similar’ to the original.

The 43-year-old filmmaker said: ‘It is a direct sequel, and it is the same character. It is an old man Leatherface.

‘Everything is classic, old school gags. A lot of the approach that we had with Evil Dead [which he directed in 2013].

‘Never VFX, to do everything on camera. It’s a very old school approach to filmmaking. Vintage lenses … it’s very similar to the original film.’

Texas Chainsaw Massacre does not currently have a release date on the streamer. 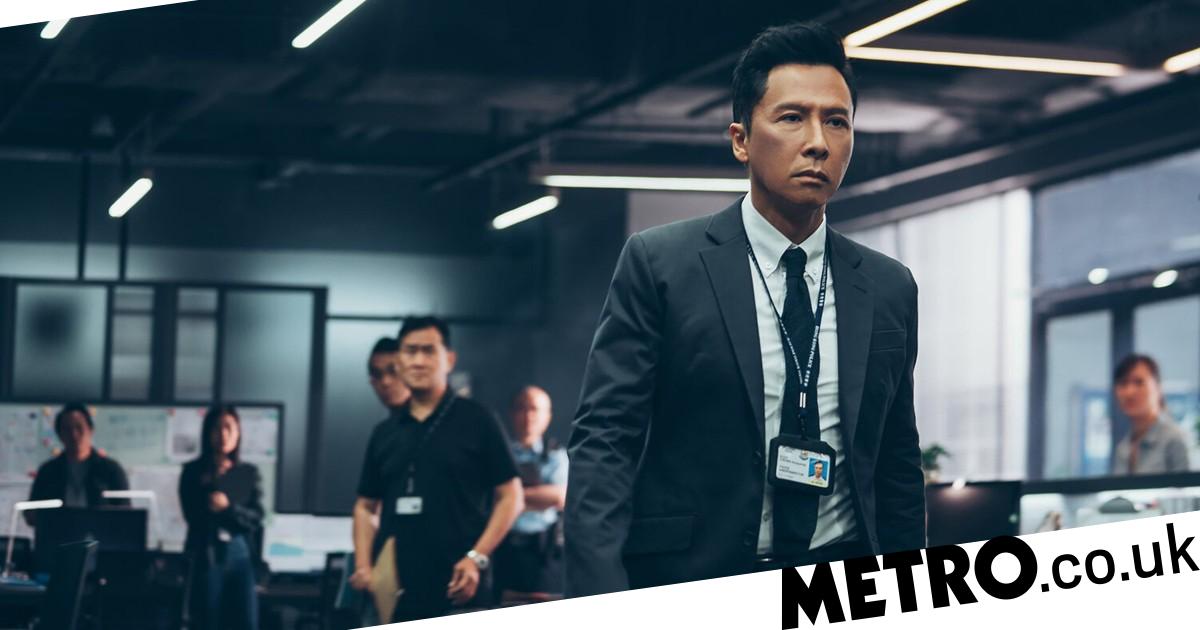