NETFLIX viewers were all left fuming at the ending of Amy Adams’ new chilling film The Woman in The Window.

The psychological thriller failed to win over viewers with many criticising the “convoluted” plot and the “unoriginal” conclusion.

Hollywood star Amy and Gary Oldman star in the thriller about an agoraphobic psychologist who struggles to convince her neighbours and police that she witnessed a murder.

Despite its supremely talented cast, viewers were left unimpressed by the baffling twist and the gory ending with “poor visuals”.

One disappointed viewer wrote: “The Woman In The Window had such a great cast but boy that script.

“There were a few nice surprises but otherwise it was a needlessly convoluted mess with some HIGHLY improbable s*** going down. The ending was so hackneyed.” 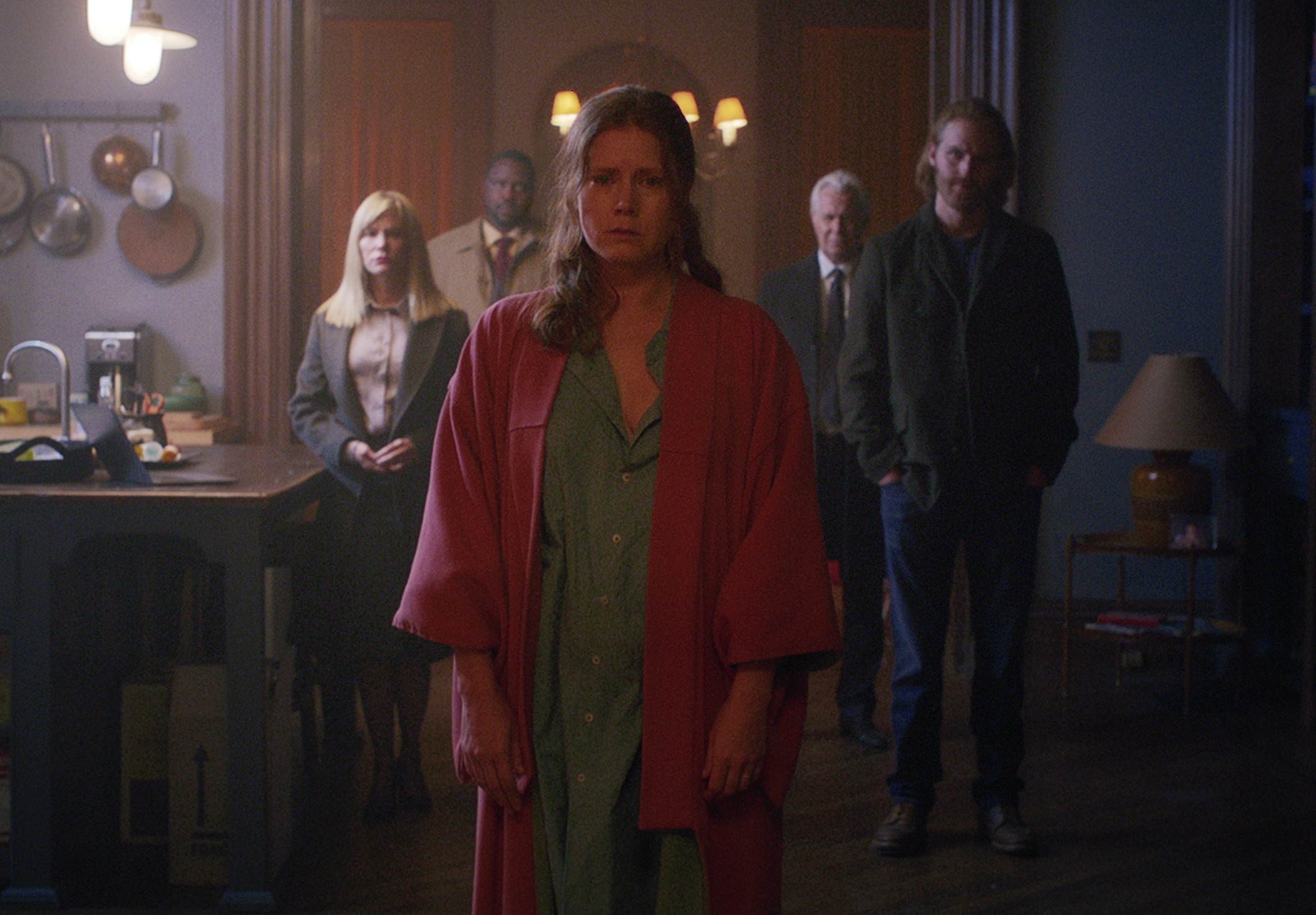 Netflix viewers were baffled by the endingCredit: 2021 © Netflix Inc.

Another raged: “I can’t get over the last 15 to 20 minutes of The Woman In The Window. It’s TRULY a bad movie.”

A third shared: “After a two year wait. The Woman In The Window turned out to be the biggest disappointment since the ending of Lost.”

Another added: “I’m not going to spoil the ending for you, but I will say….the ending of The Woman In The Window is ABSOLUTELY NOT worth sticking around for. The ending is really bad with poor visuals.”

The film is based on the gripping, best-selling 2018 novel of the same name by Daniel Mallory. 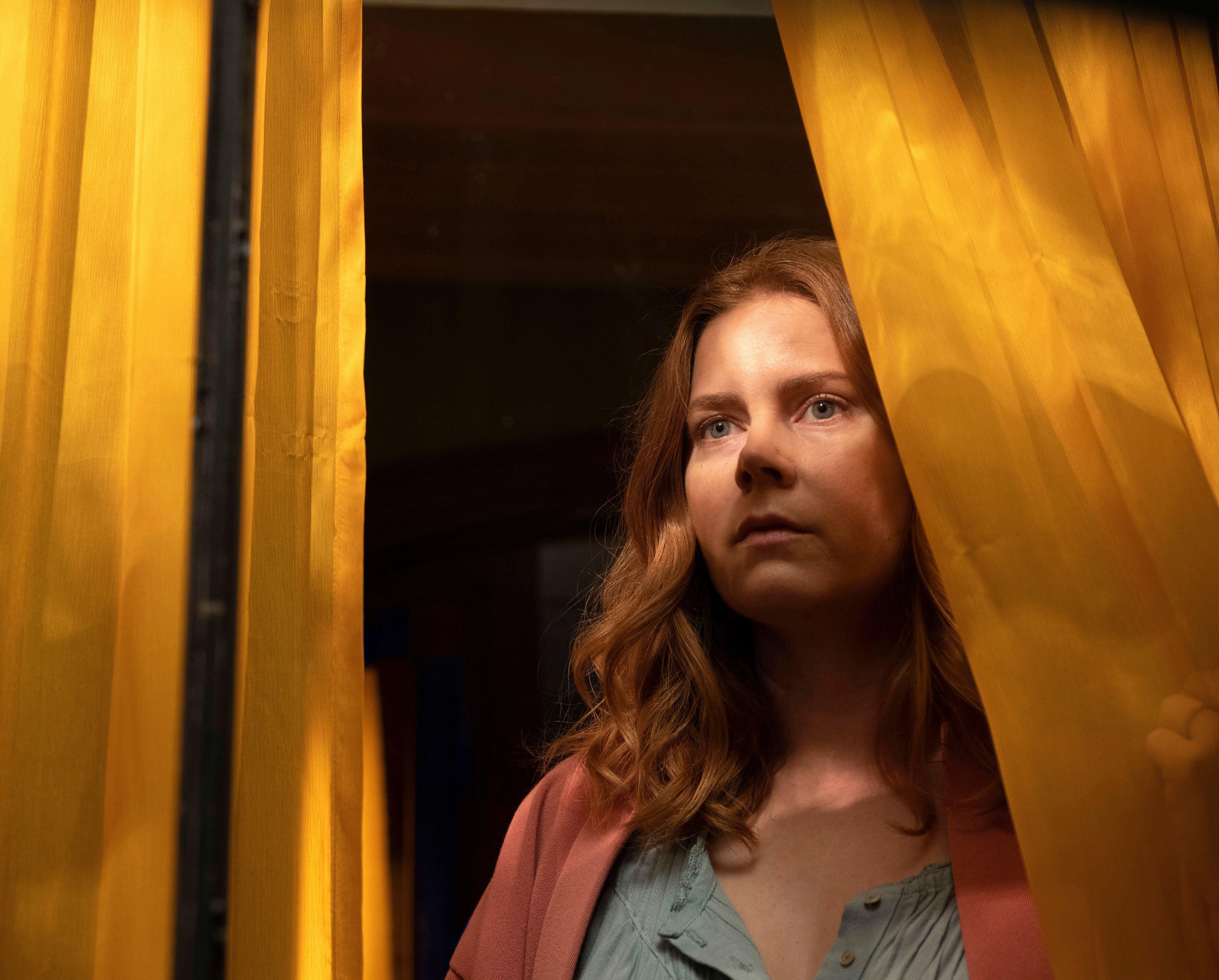 Anna Fox is an agoraphobic child psychologist who finds herself keeping tabs on the picture perfect family across the street through the windows of her New York City brownstone.

Her life is turned upside down when she inadvertently witnesses a brutal crime when the Russell’s move in.

Anna develops a brief friendship with the family but things take a sinister turn when she witnesses Jane get murdered, presumably by Alistair.

She calls the cops but when they arrive they say that Jane is completely unharmed and very much alive. 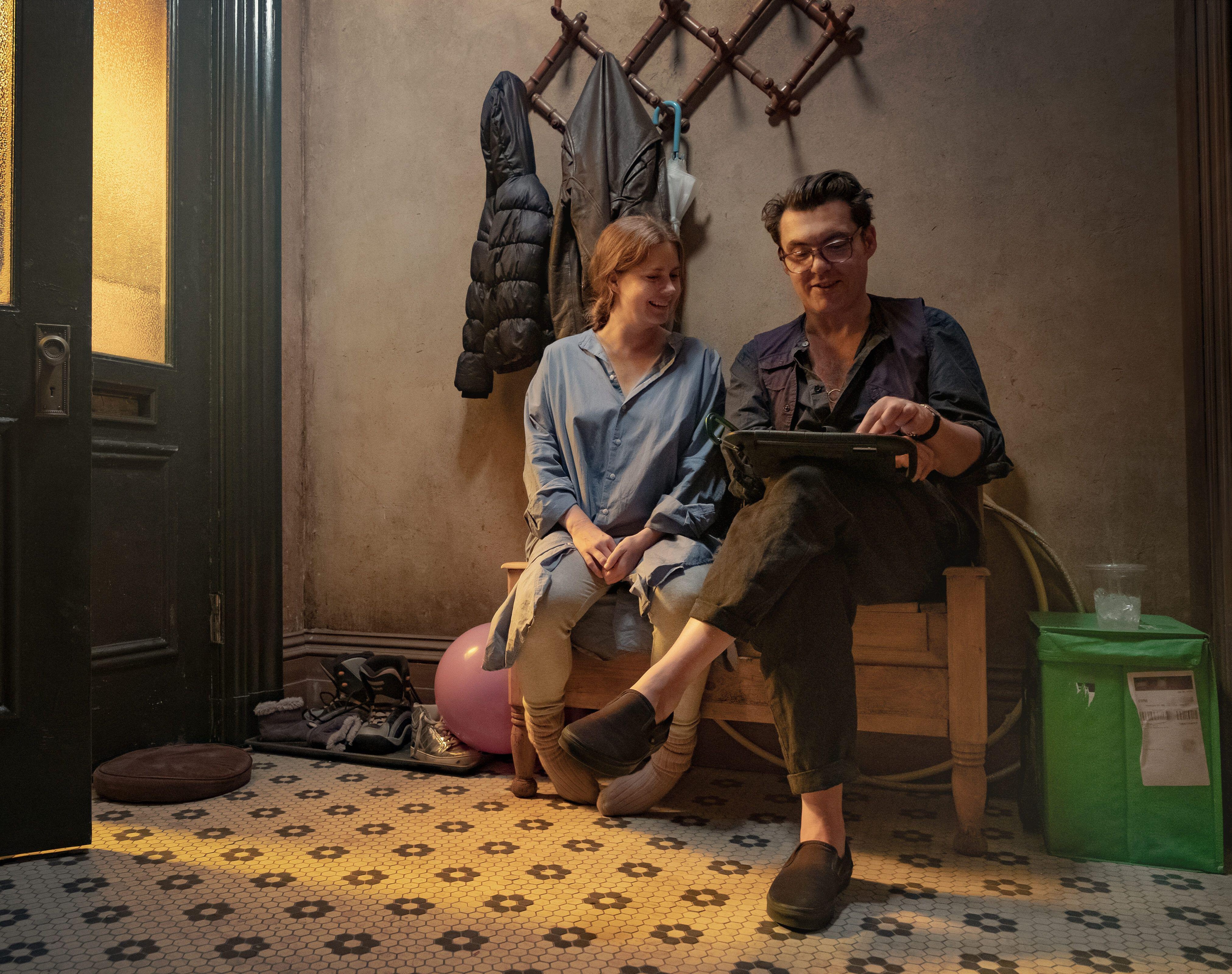 The film is based on the best-selling 2018 novel of the same name by Daniel MalloryCredit: Alamy

However, the woman they present to Anna is not the Jane she remembers -it’s a completely different person.

All is revealed in the last 20 minutes, a showdowns transpires between 15-year-old Ethan, who is in fact an aspiring serial killer – despite not showing any signs of this throughout the film.

Meanwhile, we discover that he real Jane is Jane and Julianne Moore is Ethan’s biological mum called Katie. 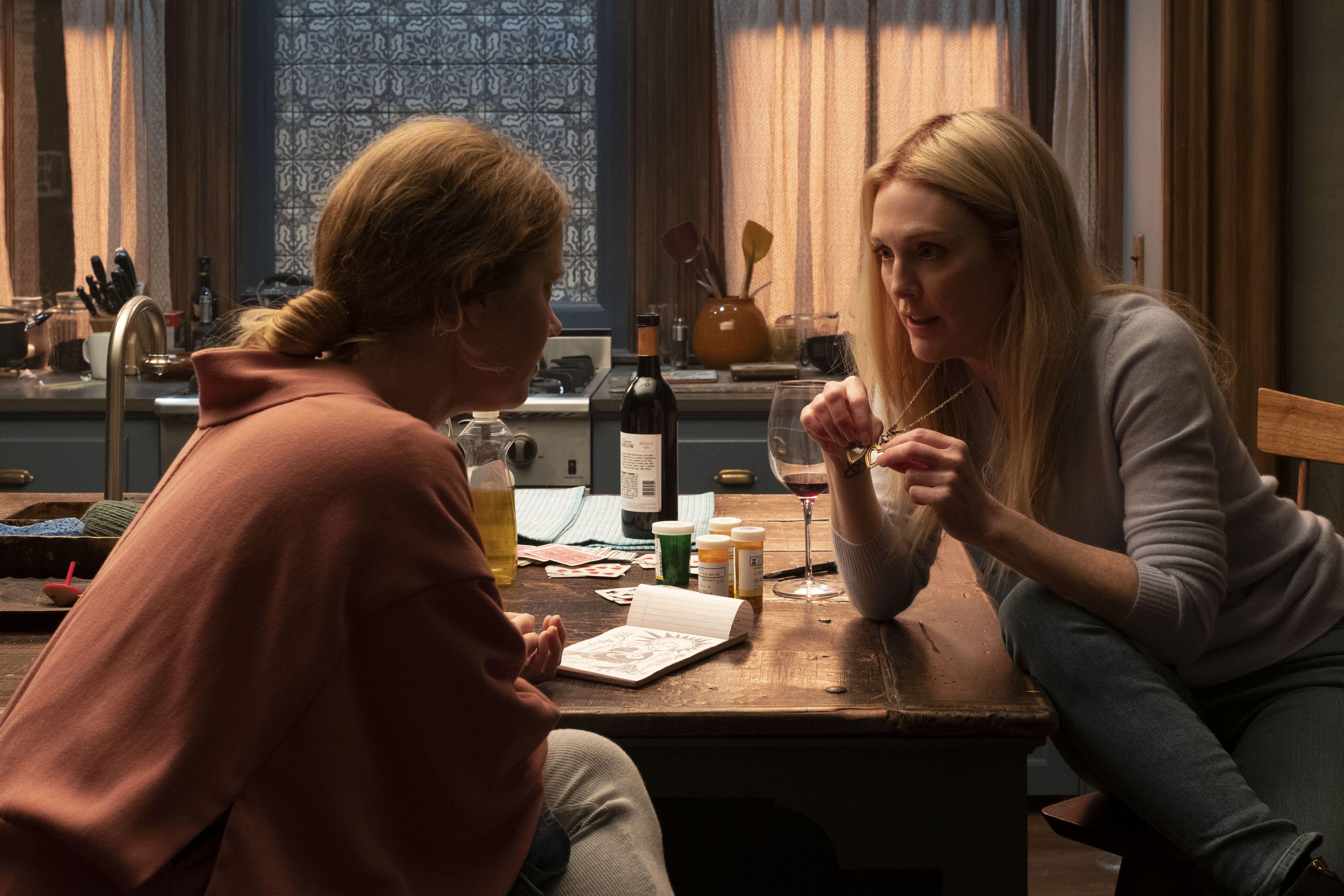 Ethan plans on killing Anna, resulting in a a garden-hand-rake injury, with Anna eventually killing Ethan in a grisly way.

Amy is joined by a whole host of A-List stars including Julianne Moore and Anthony Mackie.

The Woman in the Window is now streaming on Netflix.