Netflix’s 365 DNI is BACK for two sequels

NETFLIX have announced that sex-mad film 365 DNI will be followed by TWO more sequels.

Netflix’s 365 DNI will be back with TWO more sequels after becoming a huge hit last yearCredit: Netfllix

The film follows the story of a Sicilian man called Massimo, who gives himself 365 days to make a young Polish woman called Laura fall in love with him.

It became a huge hit with fans thanks to its graphic sex scenes and now Deadline have confirmed that it is back for a second and third instalment.

The next film see the pair reunite and explore their relationship further – which has been heavily criticised for normalising sexual violence.

This time around there will feature a huge twist. 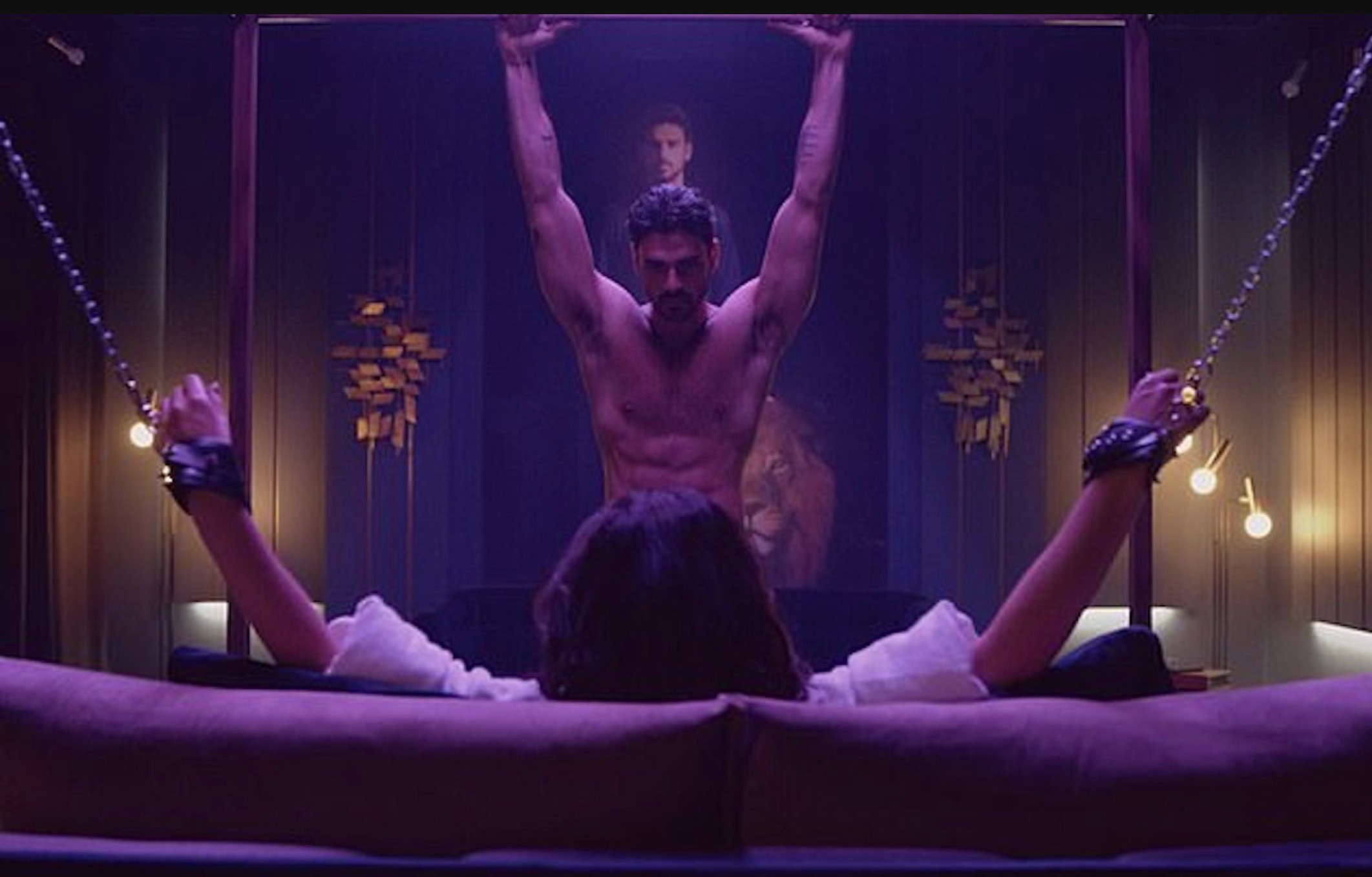 Dominant Massimo will now have to fight for Laura’s attentionCredit: Netfllix

Hunky Massimo has another man who is trying to steal his woman.

Considering author Blanka Lipinska has written a trilogy, it was more than likely that they’d follow up with another film.

The synopsis of the second book reads: “Laura and Massimo are reunited, but their new beginning is complicated by Massimo’s family ties and a mysterious man who enters Laura’s life to win her heart and trust at any cost.”

The first film was directed by Barbara Białowąs and Tomasz Mandes. 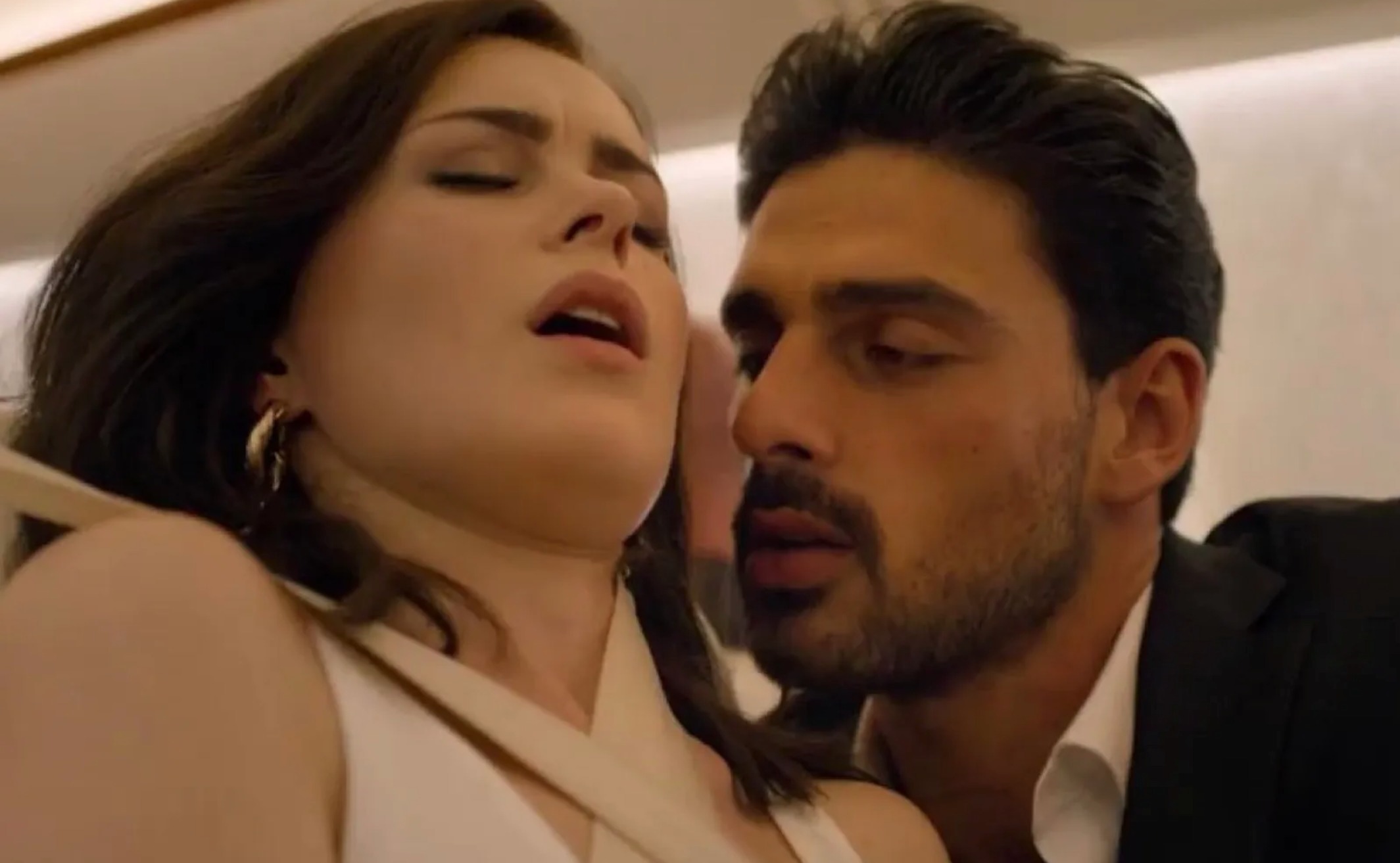 The second and third film will be loosely based on Blanka’s trilogyCredit: Netfllix

Blanka was also used to help write the script of the first film.

And Simone Susinna will join the cast as a new character.

Cast and crew are due to start filming later this month in Poland and Italy.

Although there is no official release date for the highly anticipated sequels, they are due to hit our screens sometime next year.

The sequels are due to hit our screens in 2022Credit: Netflix

And it seems like fans of the show aren’t the only ones who are excited about the news.

Content acquisition manager for Netflix films for central and Eastern Europe and Poland told Variety: “365 Days’ was one of our most popular films for our members in 2020.

“We’re working closely with Blanka Lipinska, the author of the ‘365 Days’ trilogy of books and writer of the film, to continue Laura and Massimo’s story on screen.

“Their journey together is full of many twists and turns as our characters continue to grow and learn more about themselves.”