ONE in five Britons have switched the contact tracing function off for the NHS Covid-19 app amid a raging “pandemic”, research suggests.

It comes as about 1.7million people were forced to self-isolate just as Covid rules were lifted on Monday’s Freedom Day.

One in five NHS Covid app users have turned off contact-tracingCredit: Alamy

The new survey shows a fifth of its users have either turned off their Bluetooth or their mobile phones to disable the contact-tracing function.

By doing this they could avoid the dreaded “ping” which means you must self-isolate for 10 days.

The Government is under pressure to tackle the “pingdemic” of NHS app alerts grinding workplaces to a halt by compelling fully jabbed staff to stay at home after coming into contact with a Covid case.

According to the YouGov poll of 1,761 British adults, one in ten have gone as far as deleting the app, while one in three has also been snubbing the check-in at venues.

Between July 15 and July 16 also revealed 10 per cent have deleted the app on top of 31 per cent who have never downloaded it — despite having a smartphone.

Among younger age groups, 17 per cent of those aged 18-24 deleted the app.

A Savanta ComRes poll last week suggested 20 per cent of adults scrubbed it from their phones.

Yesterday, Downing Street insisted it is “crucial” for people to self-isolate after being pinged, contradicting business minister Paul Scully said it was a decision for individuals and employers whether they should isolate themselves.

Although it has never been a legal requirement to obey the app’s instructions, the official NHS guidance has been that people should “self-isolate immediately” when told to.

In a sign that Downing Street was scrambling to get its message back on track, a No 10 spokeswoman said: “Isolation remains the most important action people can take to stop the spread of the virus.

“Given the risk of having and spreading the virus when people have been in contact with someone with Covid, it is crucial people isolate when they are told to do so, either by NHS Test and Trace or by the NHS Covid app.

“Businesses should be supporting employees to isolate, they should not be encouraging them to break isolation.” 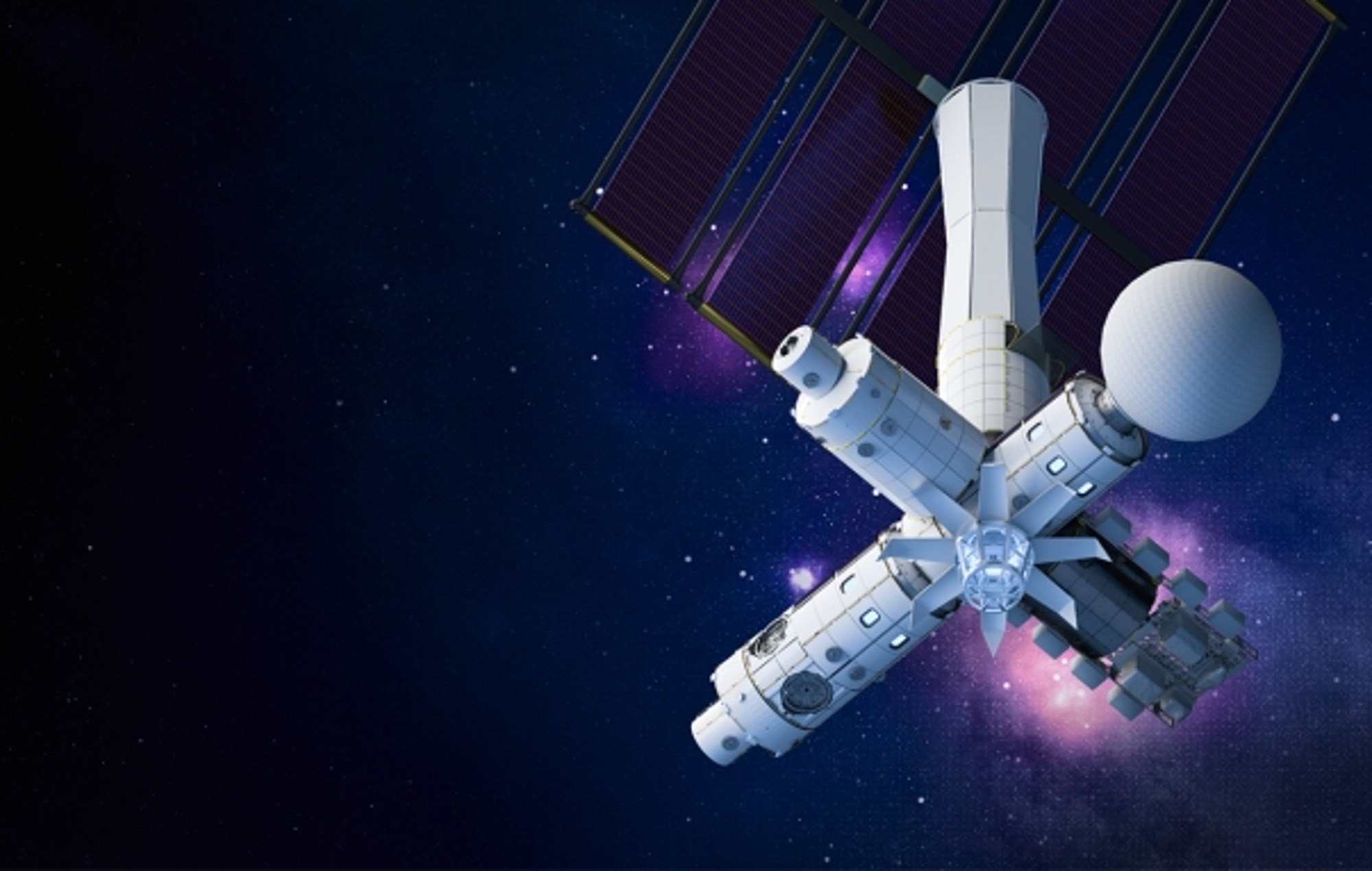 Space Entertainment Enterprise (S.E.E) has announced plans to build a TV and film studio in space. The company, who are...