Oscars 2022 will return with host after three years

The Oscars will return with a host for the first time in three years (Picture: Getty)

The 2022 Oscars are already set to return with a bang, as they’ll feature a host for the first time in three years.

The awards show has gone host-less since Jimmy Kimmel presented in 2018. Kevin Hart was due to present in 2019 but was later dropped.

However, Craig Erwich, president of Hulu Originals and ABC Entertainment, has revealed things are going to be different this year, but refused to give any names.

Sources have claimed to Deadline that Will Packer, who’s directing the ceremony, and the Academy have started to reach out to Hollywood stars, with Dwayne ‘The Rock’ Johnson on the wish list (now that, we’d love to see).

However, it’s said to be proving difficult to secure someone due to the pandemic.

The Oscars will return to the Dolby Theatre on March 27, with No Time To Die and Dune so far leading the shortlist.

However, fans are sure to be hoping things are stepped up this year. 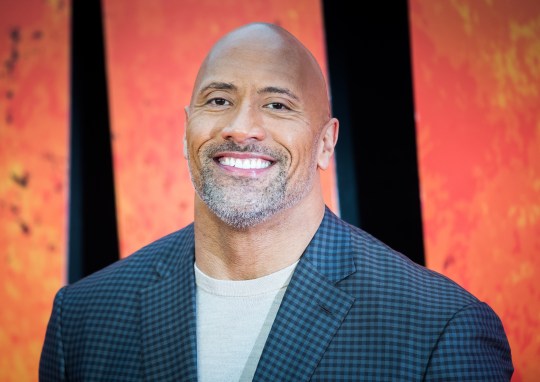 Dwayne ‘The Rock’ Johnson is said to be on the wish list (Picture: WireImage)

Last year’s telecast, which was majorly scaled back due to the Covid-19 pandemic, received fairly negative reviews, with viewership plummeting to an all-time low of 10.4million. 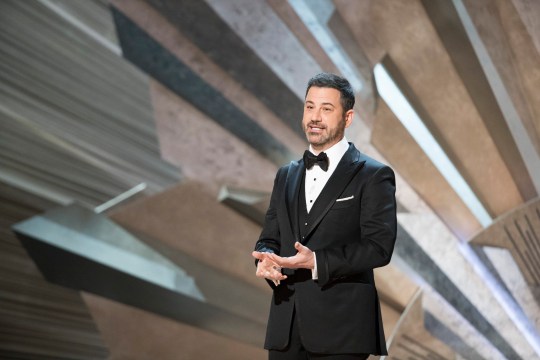 However, it was still a historic event, with Chloe Zhao becoming the first woman of colour to have ever won best director, scooping up the trophy for her work on Nomadland, which delved into the world of van-dwelling nomads, and starred Frances McDormand.

The 39-year-old followed Kathryn Bigelow, who was the first woman to ever win the directing award for her film The Hurt Locker in 2008.

Meanwhile, Sir Anthony Hopkins, 83, became the oldest actor to have won an Oscar after he received the best actor accolade for his role in The Father.

The 94th Academy Awards will air on March 27.