Sharon and Ozzy’s marriage will be told on the big screen (Picture: Getty Images)

Ozzy and Sharon Osbourne are moving from the small to big screen with the couple’s biopic officially in the works.

The Black Sabbath hitmaker and former Talk host will lay their lives bare again in a film about their decades-long marriage and careers.

Sharon confirmed the project and said in a statement according to Variety: ‘Our relationship at times was often wild, insane and dangerous but it was undying love that kept us together.

‘We’re thrilled to partner with Sony Pictures and Polygram to bring our story to the screen.’

Oscar nominee Lee Hall is writing the screenplay for the project following his work on the critically acclaimed Sir Elton John biopic Rocketman and Steven Spielberg’s adaptation of War Horse.

The project comes from Polygram Entertainment while Sharon and her children Jack and Aimee Osbourne will produce via their Osbourne Media label along with Michele Anthony and David Blackman. 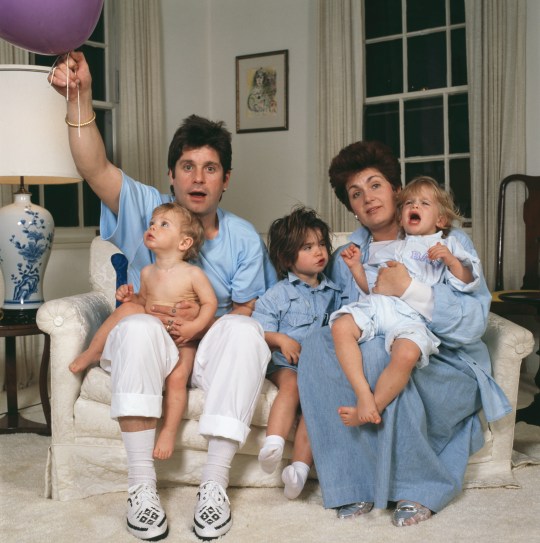 The couple have been married since 1982 and have one of showbiz’s most famous families (Picture: Getty Images) 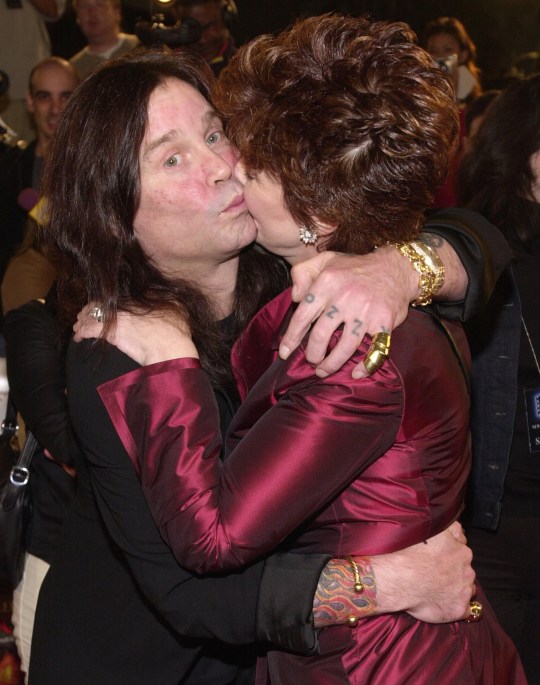 It’s been a wild ride for the Osbournes (Picture: Chris Weeks/Liaison)

Ozzy, 72, and Sharon, 69, have been married since 1982 and fans will be familiar with their marriage already thanks to their iconic MTV reality series The Osbournes, which centred on the domestic lives of the couple and their children Kelly and Jack.

News of the biopic comes after Sharon previously said she wanted a biopic to focus on her life before she married Ozzy. 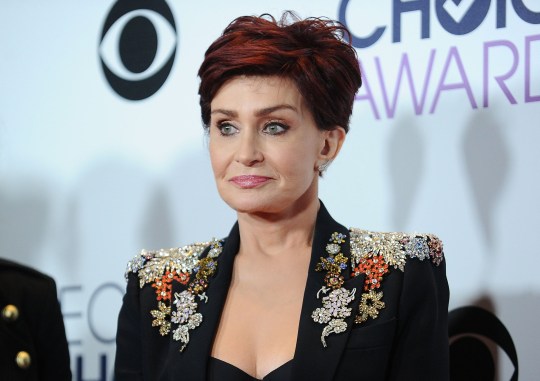 Sharon previously said she wanted a biopic about her life before husband Ozzy (Picture: FilmMagic)

The former X Factor judge previously said: ‘I don’t want to do another rock and roll, sex, drugs and money movie about a musician. That’s not what I’m doing. There hasn’t been a movie about a woman that actually works on the management side – that’s a true story – and somebody that succeeds through the struggle and you come out the other side.

‘It’s everything before we get married. It’s the madness of my childhood, growing up in the industry with a powerful father who was somewhat violent.’

Ozzy is currently battling health issues following his Parkinson’s diagnosis. He’s been plagued by neck and spine issues following after taking a tumble in 2019, which has kept him off the stage.

Meanwhile, Sharon is currently a free agent after departing The Talk earlier this year following a controversial showdown about racism with co-host Sheryl Underwood.