Palace ‘should be afraid’ of Prince Harry’s memoir

THE Palace “should be afraid” of Prince Harry’s memoir – as an insider reveals his bombshell book news was met with “big sighs”.

The Duke’s memoirs are threatening to widen the Royal family rift – againCredit: AP

Charles was “surprised” by news that Prince Harry was writing an explosive tell-all memoir.

On Monday, the Duke of Sussex announced an unprecedented publishing deal for his memoirs — timed for release in the Queen’s Platinum Jubilee year.

He has dubbed the book “wholly truthful”.

But a source told the Mirror his announcement triggered a “tsunami of fear”, with Buckingham Palace terrified of more explosive claims about Harry and Meghan’s treatment.

The Times reports that news of Prince Harry’s $20million (£15m) memoirs were met with “big sighs” from other royals.

He has reportedly been given that whopping sum as an advance.

An insider said. “The publishers will be banking on the book making front page news, and leading the broadcast news, around the world on the day of publication.

“And that will need something noisy. I bet Charles is bracing himself.”

While a spokesperson for Prince Harry said he had spoken privately to his family about it “very recently”, a source close to his dad said they were “surprised” by the announcement.

His memoirs are being ghostwritten by J.R. Moehringer who has also written memoirs for Andre Agassi and Nike co-founder Phil Knight.

The Telegraph writes: “The Royal family is unlikely to be given advance sight of the memoir, although the publisher will be required to show them any extracts that could be considered defamatory.

“Were the book to be published solely in the US, the Royals would have little chance of legal retaliation as their freedom of speech laws are so strong.

“Experts said that as it was also being published in the UK, the Duke’s team would be foolish not to run anything of legal concern past Buckingham Palace, but it is unlikely they will be inclined to edit the tome to suit them.

“Similarly, Buckingham Palace might feel that a complaint about any one observation might suggest it was giving tacit approval to everything else.”

The Royal family is unlikely to be given advance sight of the memoir.

The memoir will detail Prince Harry’s life as a member of the Royal Family, his relationship with wife Meghan Markle, Megxit and raising his children.

Royal author Penny Junor said: “The family must be despairing, this is a man who they all love and he seems to be doing his best to embarrass and damage his family.

“I think it’s a bit early to be writing a proper memoir.

“I imagine it is self justification and it’s exploring himself, and finding himself, but it’s going to be, I suspect, at other people’s expense.”

Timed for release in the Queen’s Platinum Jubilee year, Harry‘s relationship with Camilla, the Duchess of Cornwall, and ex-girlfriends are likely to form part of the book.

Home-life during the devastating break-up of the Prince and Princess of Wales’ marriage, the period of Diana’s death and its aftermath will also potentially feature.

Royal expert Robert Jobson told FEMAIL: “It will become an international bestseller, but at what cost to the monarchy? There will be nowhere to hide.

“This is bound to cause mayhem amongst the House of Windsor.

“If Harry, which seems inevitable, goes into detail about mental health issues involving his wife and alleged racism at the heart of the royal family, it will be hugely damaging to the House of Windsor and the Monarchy as an institution.

“Harry is already hugely rich and famous so apart from damaging his family – which a book like this will inevitably do, I am not sure what he is trying to achieve.

“Whatever he says will lead to conflict. No wonder there is a rift between the royal brothers and problems with his father.

“How can any bridges be built when he is doing this?” 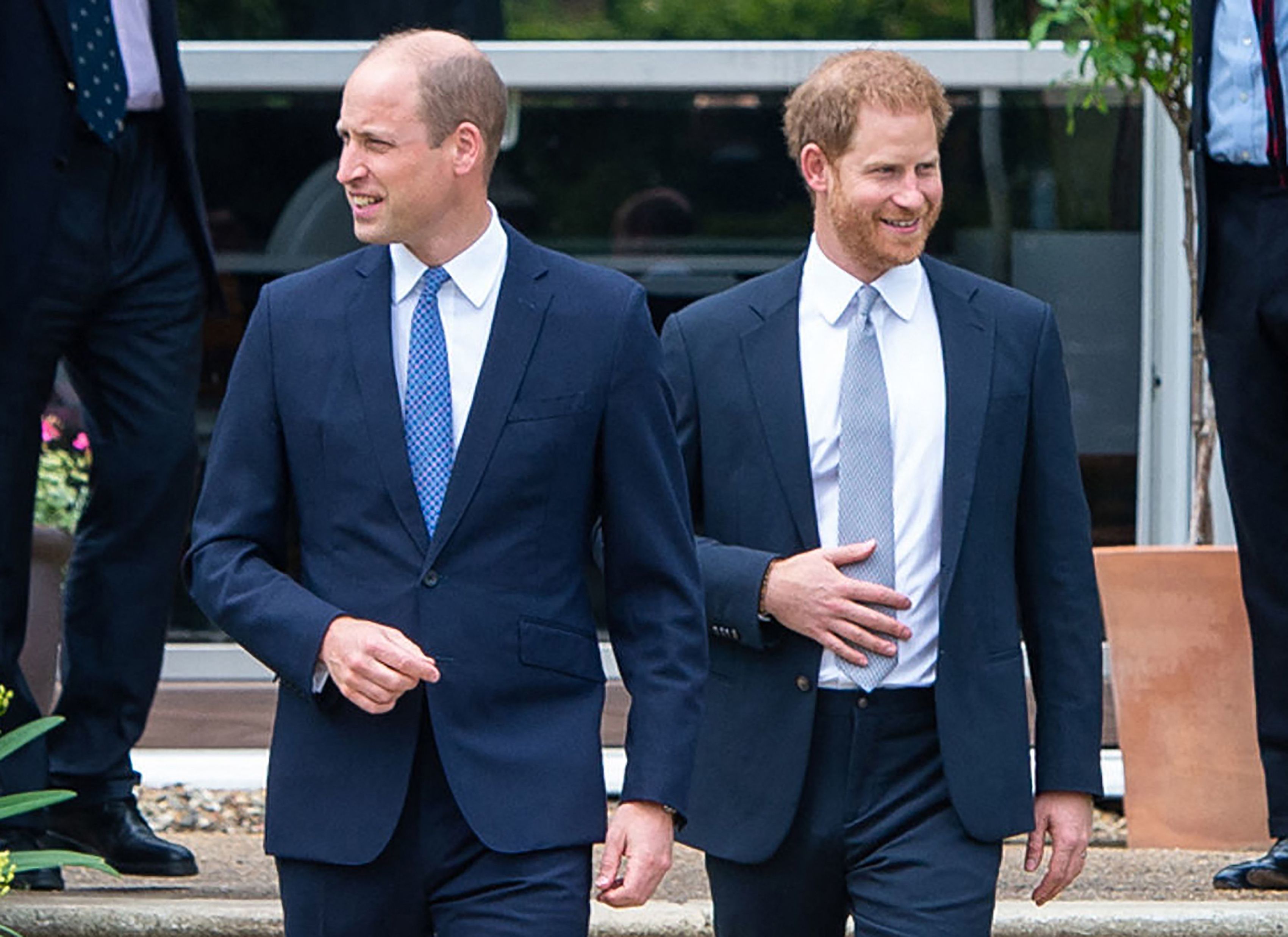 Royal commentators have questioned the impact on the siblings’ fractured relationshipCredit: Getty 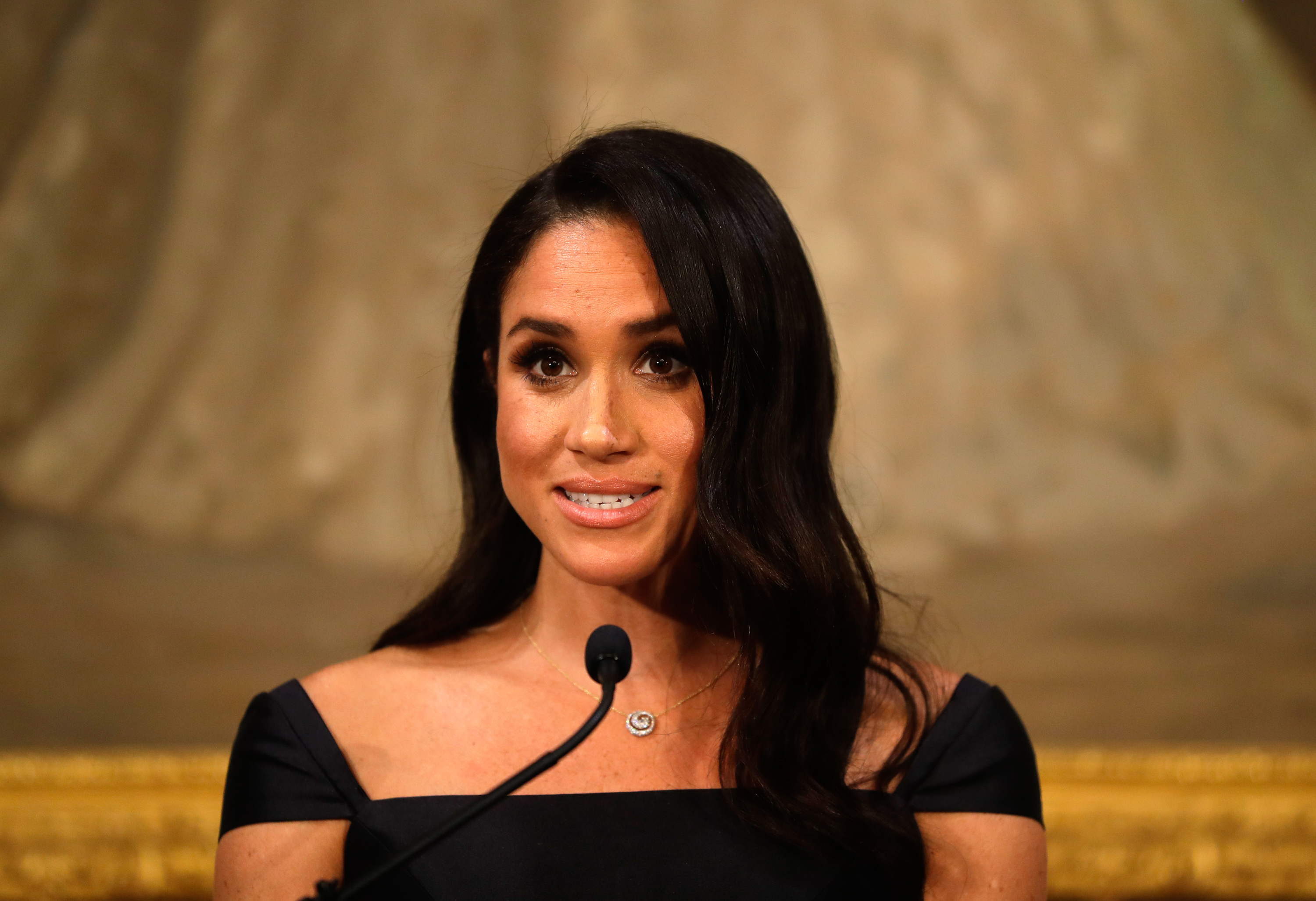 Meghan Markle will also feature in the memoirsCredit: Getty