Parents of missing Sarm Heslop beg boyfriend for answers as they plead ‘we want, need & deserve’ to know what happened

THE parents of a missing British woman have begged her boyfriend for answers.

Sarm Heslop’s mum and dad pleaded “we want, need and deserve” to know what happened to their 41-year-old daughter, who vanished from a yacht off the US Virgin Islands.

Sarm Heslop, 41, vanished from her boyfriend’s yacht in the Caribbean in MarchCredit: PA 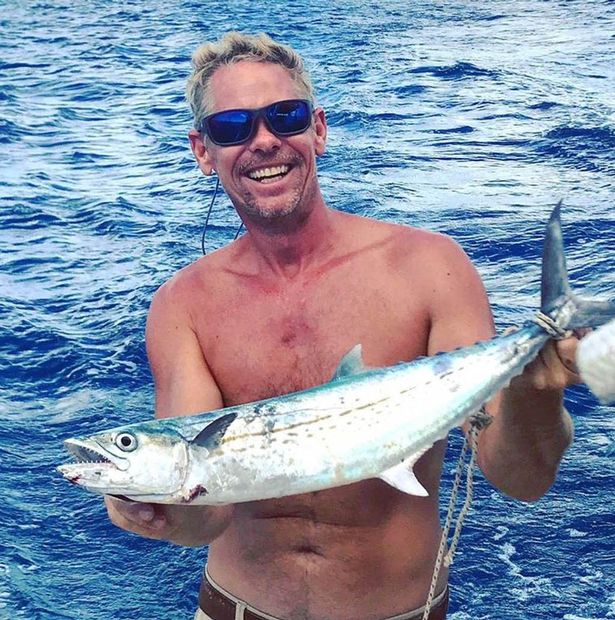 Her parents have begged partner Ryan Bane for answers

Sarm, from Southampton, had gone to bed on March 7 after having dinner with 44-year-old Ryan Bane on the island of St John.

Bane apparently woke up at 2am when the anchor alarm on the charter yacht went off and he discovered his partner had disappeared.

He reportedly took 10 hours to alert the US Coast Guard, and he has not allowed cops to search his 46-foot catamaran since, police said.

Sarm’s parents have waited an agonising four months to find out what happened to their former flight attendant daughter, and have now reached breaking point, The Times reports.

Her dad Peter said: “We want, need and deserve answers as to what happened to our daughter, sister and friend.

“We ask Bane to come forward to help us find those answers.

“They say time heals – but not when your daughter is missing. How can you move on when you have no answers?”

Formal incident reports and case logs from the US Coast Guard, obtained by The Times, show apparent inconsistencies in Bane’s version of events.

Sarm was last seen drinking with Bane at 420 to Center bar in Cruz Bay, where witnesses said they saw them drinking and looking happy.

After spending almost two hours there, the couple returned to Siren Song in time for the 10pm Covid curfew.

But at 2.30am, Virgin Islands police received a call from Bane telling them his partner wasn’t anywhere on board – but her passport, wallet and mobile phone were still there.

He was instructed to alert the US Coast Guard immediately, while they initiated a missing persons search, but he didn’t call them until 11.46am.

A frantic search party was then launched, but Bane prevented cops from conducting a full forensic search and wouldn’t answer any questions on the advice of his lawyer.

He said at the time he was “devastated” by his girlfriend’s disappearance but announced he would not be speaking to the press.

We want, need and deserve answers as to what happened to our daughter, sister and friend.

As captain of his vessel, Bane was responsible for the safety of his crew.

Sarm’s mum Brenda Street said she will “never forgive Bane for failing to protect my daughter”.

“When your daughter goes missing from her boyfriend’s boat whilst moored 100 metres from shore with no evidence, no clues and no answers, it is the most traumatising, confusing and upsetting time imaginable,” she said.

“I still cannot understand the time lost in contacting the coast guard. If I had woken to find my partner missing off a boat, I would have shouted and screamed to attract attention, even let off a flare . . . why didn’t he?”

Peter, who described his daughter as “adventurous, confident, loyal and loving”, added: “No official police statement or explanation has been made by Bane about how his girlfriend went missing without a trace.

“These questions will forever be unanswered unless he allows searches and further questioning.” 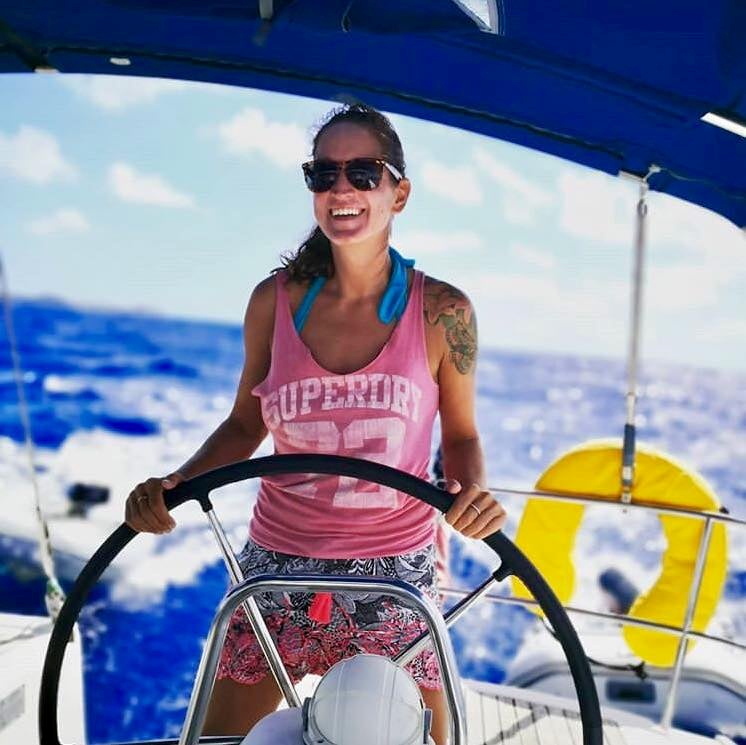 The 41-year-old was reported missing on March 8Credit: Reuters 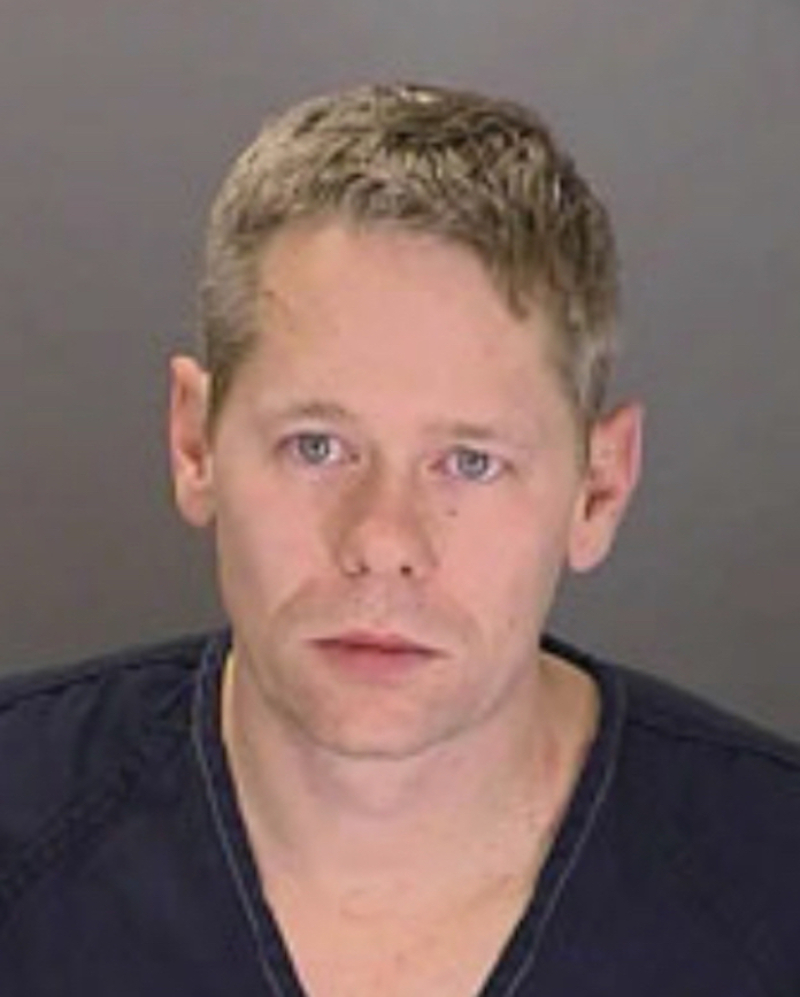 Bane has refused to allow police to search his boatCredit: The Mega Agency 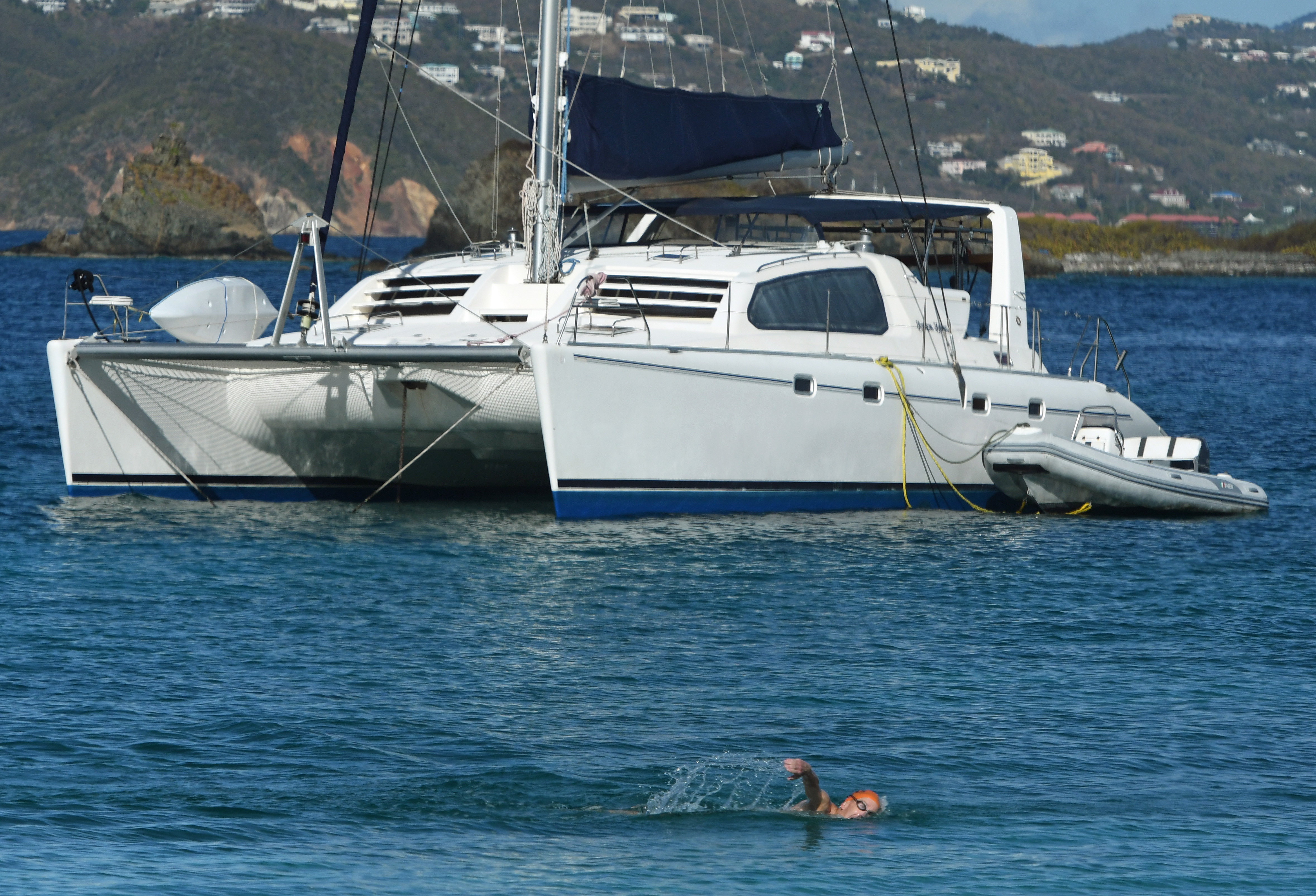 He captains a 46-foot yachtCredit: The Mega Agency