Harry, 36, has been secretly writing a book detailing his life as a Royal, his relationship with wife Meghan Markle, Megxit and raising his kids. 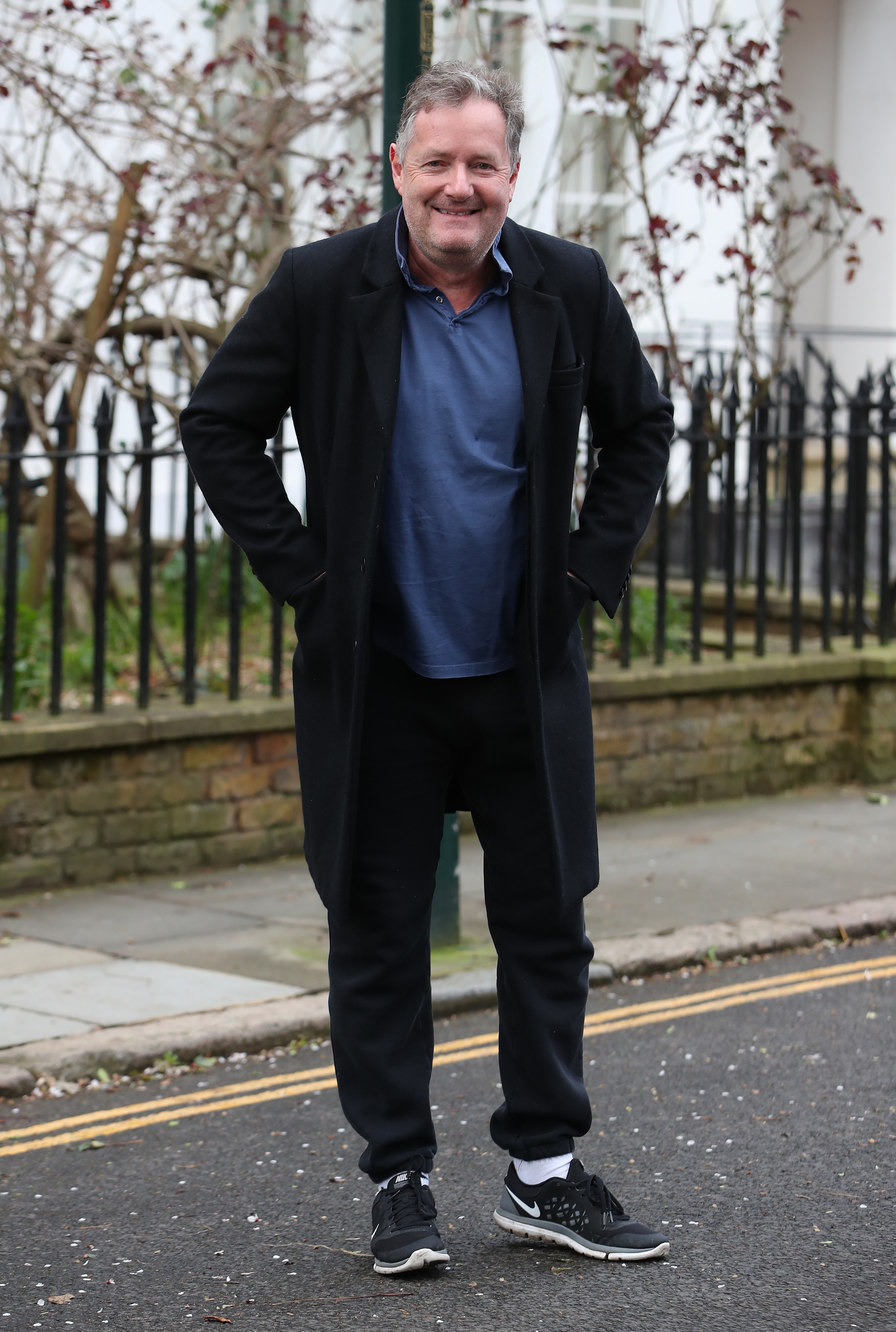 Morgan blasted Meghan and Harry last month for “marching around like they’re Kim Jong-un with a dash of Vladimir Putin.”

In a dramatic TV interview for 60 Minutes Australia, Piers launched an attack on the Sussexes, calling them a “woke” couple who spread “downright lies.”

Speaking about Meghan and Harry’s sensational interview with Oprah Winfrey in March, he went on to say: “There were downright lies, that would make the Archbishop of Canterbury a criminal.”

Piers stormed off the set of Good Morning Britain in March and later quit the show altogether after he aired his feelings about Meghan and Harry’s Oprah interview.

It is understood Harry scrambled to contact his family about the book only when he knew the story was coming out – just moments before it became public.

It is not known if he had warned the Queen before last night.

The duke reportedly told his family about the book in private – but only “very recently”, according to a source who spoke to royal reporter Jack Royston.

A Clarence House aide told The Times: “The prince loves his children very much and remains focused on his work to ensure we have a sustainable future for the next generation, including his own children and grandchildren.”

A spokesperson for Harry told the BBC that he “would not be expected to obtain permission for the project from Buckingham Palace”.

Harry has reportedly been working on the book for about a year – with a manuscript originally due to be handed in to publishers next month.

This was later pushed back until October, but the first draft is “almost completely written” according to Page Six.

In a statement, the duke, 36, said: “I’m writing this not as the prince I was born but as the man I have become.

“I’ve worn many hats over the years, both literally and figuratively, and my hope that in telling my story – the highs and lows, the mistakes, the lessons learned – I can help show that no matter where we come from, we have more in common than we think.

“I’m deeply grateful for the opportunity to share what I’ve learned over the course of my life so far and excited for people to read a firsthand account of my life that’s accurate and wholly truthful.”

A blurb from the publisher Penguin Random House reads: “In an intimate and heartfelt memoir from one of the most fascinating and influential global figures of our time, Prince Harry will share, for the very first time, the definitive account of the experiences, adventures, losses, and life lessons that have helped shape him”.

The blurb says that the book will cover Harry’s “lifetime in the public eye from childhood to the present day, including his dedication to service, the military duty that twice took him to the frontlines of Afghanistan, and the joy he has found in being a husband and father”.

It also promises “an honest and captivating personal portrait”.

“Prince Harry has harnessed his extraordinary life experience as a prince, a soldier, and a knowledgeable advocate for social issues, establishing himself as a global leader recognized for his courage and openness.

“It is for that reason we’re excited to publish his honest and moving story.”

Harry has been writing the book with ghostwriter J.R. Moehringer – who has also written memoirs for Andre Agassi and Nike co-founder Phil Knight.

The duke said he will be donating his profits from the book to charity.

An audiobook version will also be released.