The first full-length trailer for Disney’s Pinocchio has been released – and it is non-stop nostalgia.

Almost 80 years later, Disney are giving the film the modern treatment with a live-action remake, following in the success of The Lion King, Beauty And The Beast and The Jungle Book.

Excitement has been building since the project was announced, and the teaser trailer gave fans a first look at the major project and star-studded cast including Tom Hanks, Joseph Gordon-Levitt and Keegan-Michael Key.

Now the full-length trailer has finally dropped, with Disney fanatics seeing Pinocchio interact with the world around him – including the iconic villains.

From making it in the showbiz industry to entering the belly of a whale, the new trailer showcases some of the biggest moments from the original film.


There’s plenty to look forward to in the new Pinocchio (Picture: Disney/ Twitter) 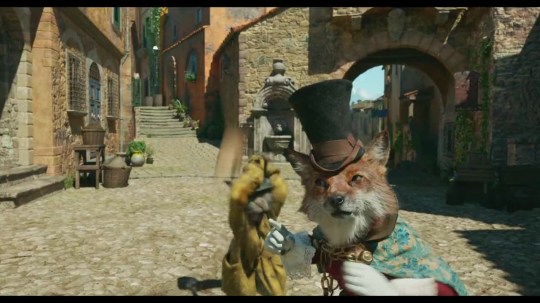 It sees Gepetto absolutely freaking out as he realises his lovingly-made puppet has come to life thanks to the magic of wishing upon a star, Pinocchio being led astray by furry villains, and Jiminy Cricket taking on the role of the puppet’s conscious.

And – perhaps the most famous scene of all – Pinocchio’s nose growing as he repeatedly tells a lie.

There’s also a new line, almost guaranteed to be an instant classic, as as slick-talking fox John Worthington Foulfellow asks: ‘Why would you want to be real when you can be famous?‘ 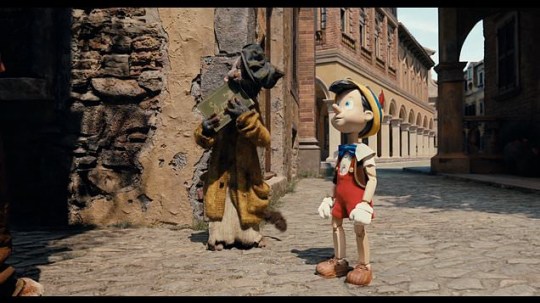 Pinocchio gets led astray once again in the remake of the 1940’s classic (Picture: Disney/YouTube) 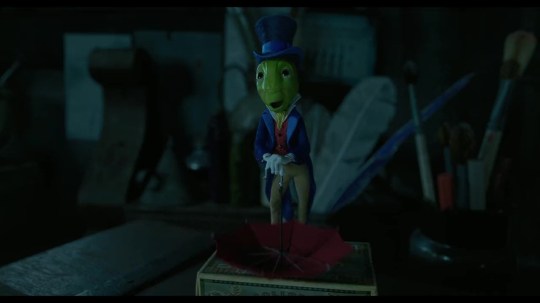 Fans of the original will also be delighted to see the return of adored side characters Gepetto’s pets: cat Figaro and goldfish Cleo, who are just as animated in the new project.

The wooden puppet was originally played by American child actor Dick Jones back in 1940, while Geppetto was voiced by Austrian-born actor Christian Rub.

Taking on the role of the living toy in the 2022 version is 13-year-old Benjamin Evan Ainsworth, who previously starred in Emmerdale.

The upcoming film was also written by Chris Weitz, who penned the screenplay for Disney’s 2015 live-action Cinderella remake.

Pinocchio lands on Disney Plus on September 8.