Prey leading woman Amber Midthunder has revealed the warrior paint she wore in the film holds a deep meaning.

Directed by 10 Cloverfield Lane’s Dan Trachtenberg, the fifth movie in the Predator franchise takes viewers back to the 18th century as one Comanche warrior fights against the first alien Predator to land on Earth.

In an interview with MidStyle, Midthunder revealed the meaning behind her striking on-screen makeup and how her fellow cast members were able to add their own personal touches to theirs.

She said: ‘We had several days of hair and makeup tests before we started shooting, and that doesn’t just go for me, that goes for all of the boys – they got to collaborate on their face paint or their war paint.

‘Some of them incorporated their own family designs into the paint on their face or body, which felt really amazing and hugely respectful of the production to want to incorporate us and our cultures that way.’

While she did not reveal if her own facepaint holds personal meaning, she did speak about the importance of Native American representation in cinema and how much her leading role in Prey means to her. 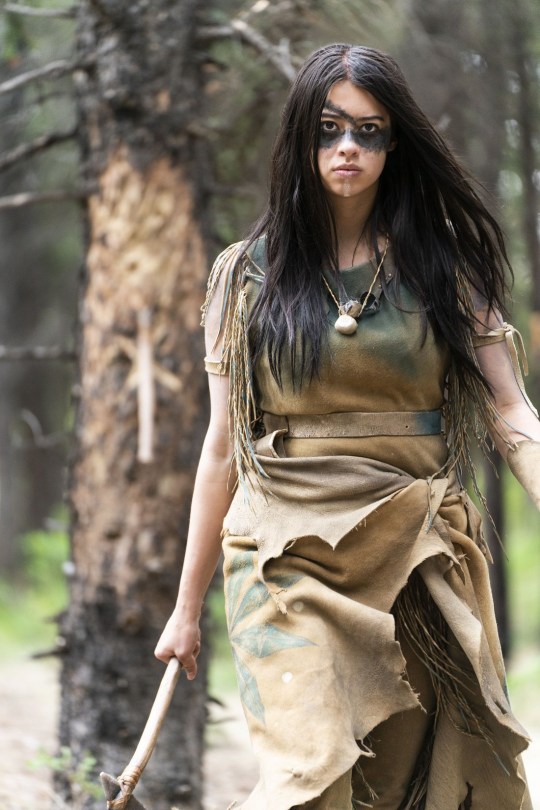 Midthunder revealed the cast were able to add their own personal flourishes to their warrior paint (Picture: 20th Century Studios)

‘It makes me so emotional to hear that because it’s such a huge feat for our people, especially Native women,’ she said.

‘For Native people to be seen again, strong, and as a fully fleshed-out person with emotions, desires, and characteristics that make you individual and somebody that you can relate to and identify with – and hopefully be inspired by.’

The film was released last week on Disney Plus and acts as a prequel to the existing Predator franchise. 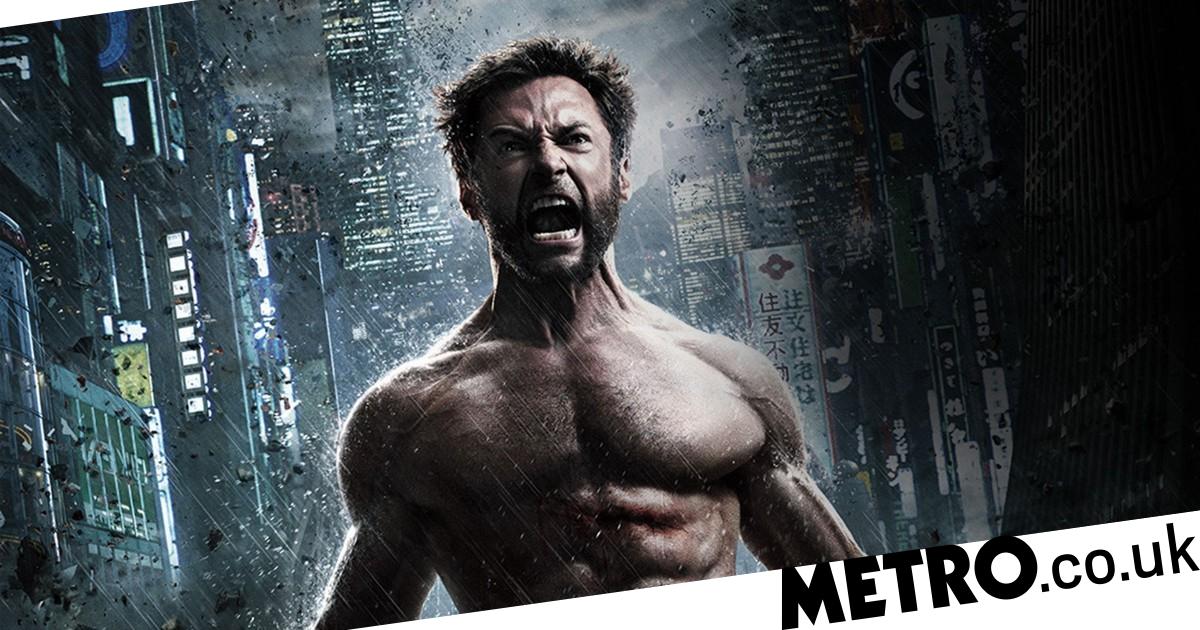