PRINCE Charles turned down the chance to get on board a low-emission bus on Freedom Day — because he would have had to wear a mask.

The Prince of Wales and Duchess of Cornwall both ditched face coverings yesterday as restrictions were lifted.

Prince Charles turned down the chance to board a low-emission bus in Exeter because he would have had to wear a maskCredit: Getty 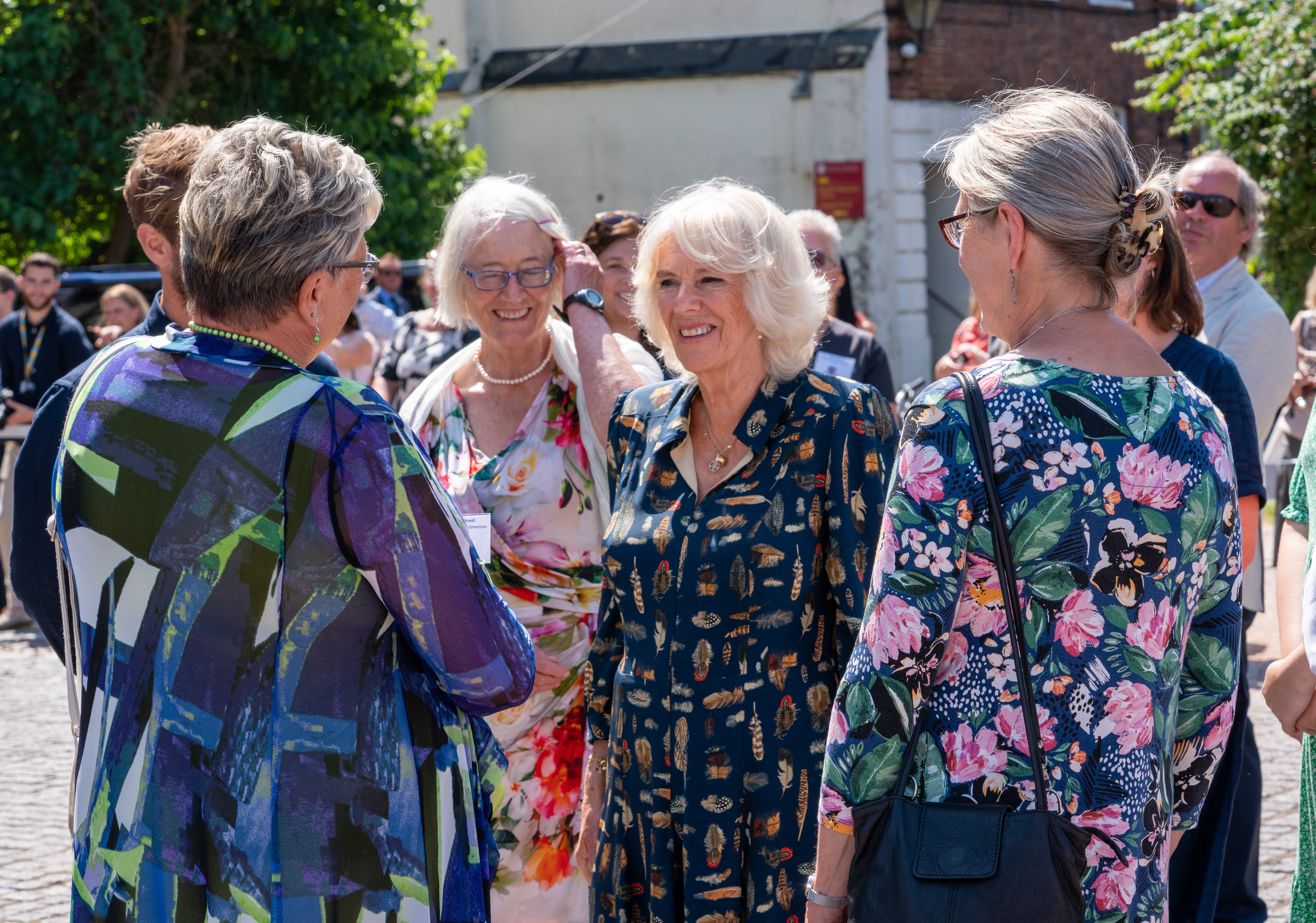 The Duchess of Cornwall visited Exeter Cathedral to hear about restoration workCredit: The Sun

Delighted Camilla, 74, described her hopes the country is “over the worst”.

Crowds of well-wishers turned out to welcome the royal couple at Exeter Cathedral in Devon.

Camilla chatted to local Sarah Clarke who said afterwards: “She said it’s lovely to be here and hopefully we’re over the worst of it — and I said ‘fingers crossed’.

“She also said we’ve just got to be careful.”

Charles, 72, later turned down the chance to get on board Exeter City Council’s low-emission bus as he would have had to have worn a mask.

The blame was put on the unbearable heat as soaring temperatures had reached 30C outside — and even higher inside the bus. 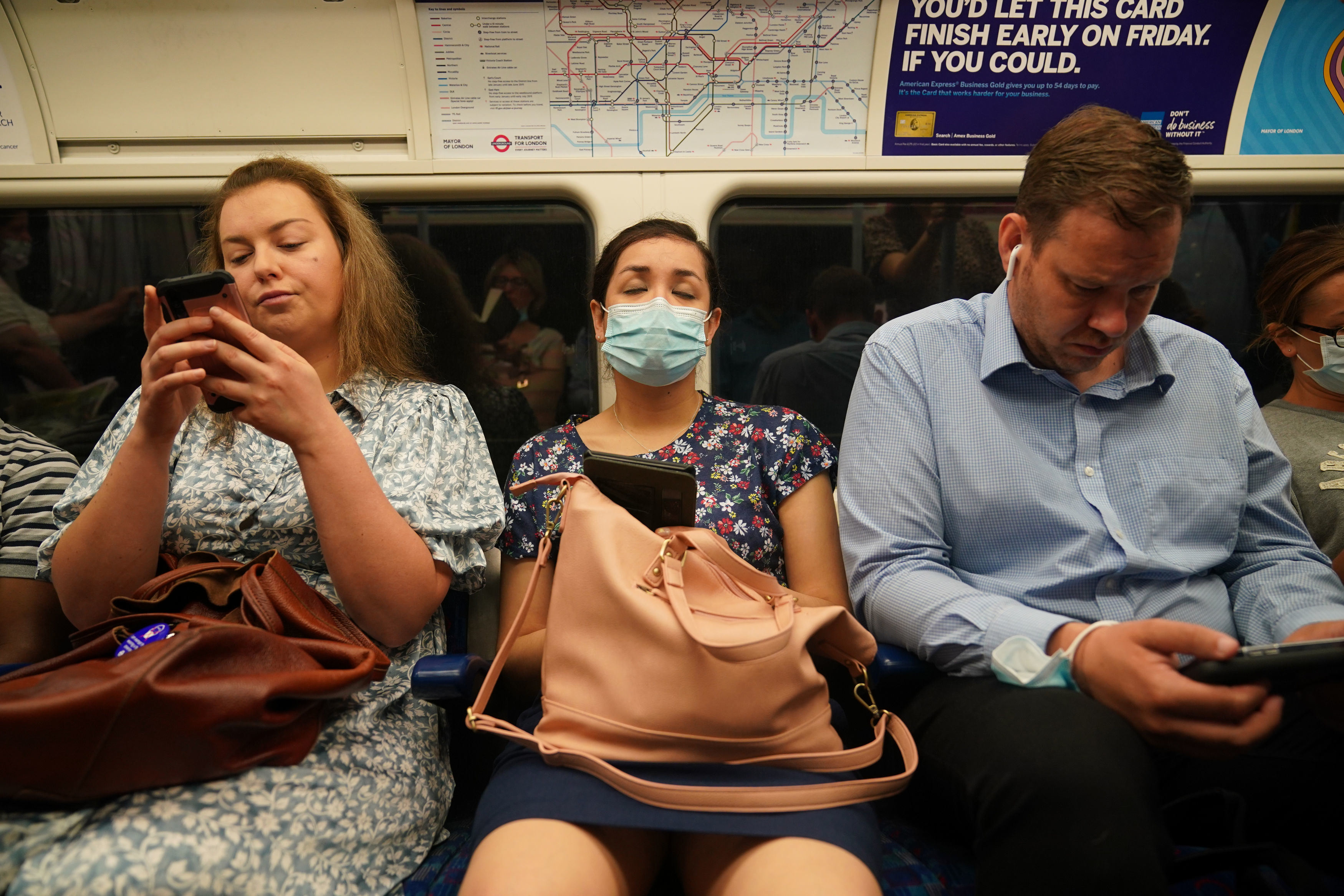 Masks are still compulsory on Transport for London servicesCredit: PA

Tuesday Masding, a senior healthcare assistant with the North Devon Healthcare Trust, said after speaking to Camilla: “We were just discussing the relaxation of rules and how she hasn’t quite got around to shaking hands with people — and I said that’s probably an appropriate reaction.”

Meanwhile, despite masks still being compulsory on Transport for London services, many commuters were pictured not wearing them yesterday.