Prince Harry is putting the Queen in a tricky spot by expecting her to attend Lilibet’s christening, says royal expert

PRINCE Harry is putting the Queen in a “difficult position” with expecting her to attend daughter Lilibet’s christening, says a royal expert.

It has been reported that Meghan Markle and Harry want their daughter Lilibet Diana to be christened in St George’s Chapel like Archie was.

Angela Levin said Prince Harry is putting the Queen in a ‘difficult’ position if he is asking her attend the christening of LilibetCredit: AFP 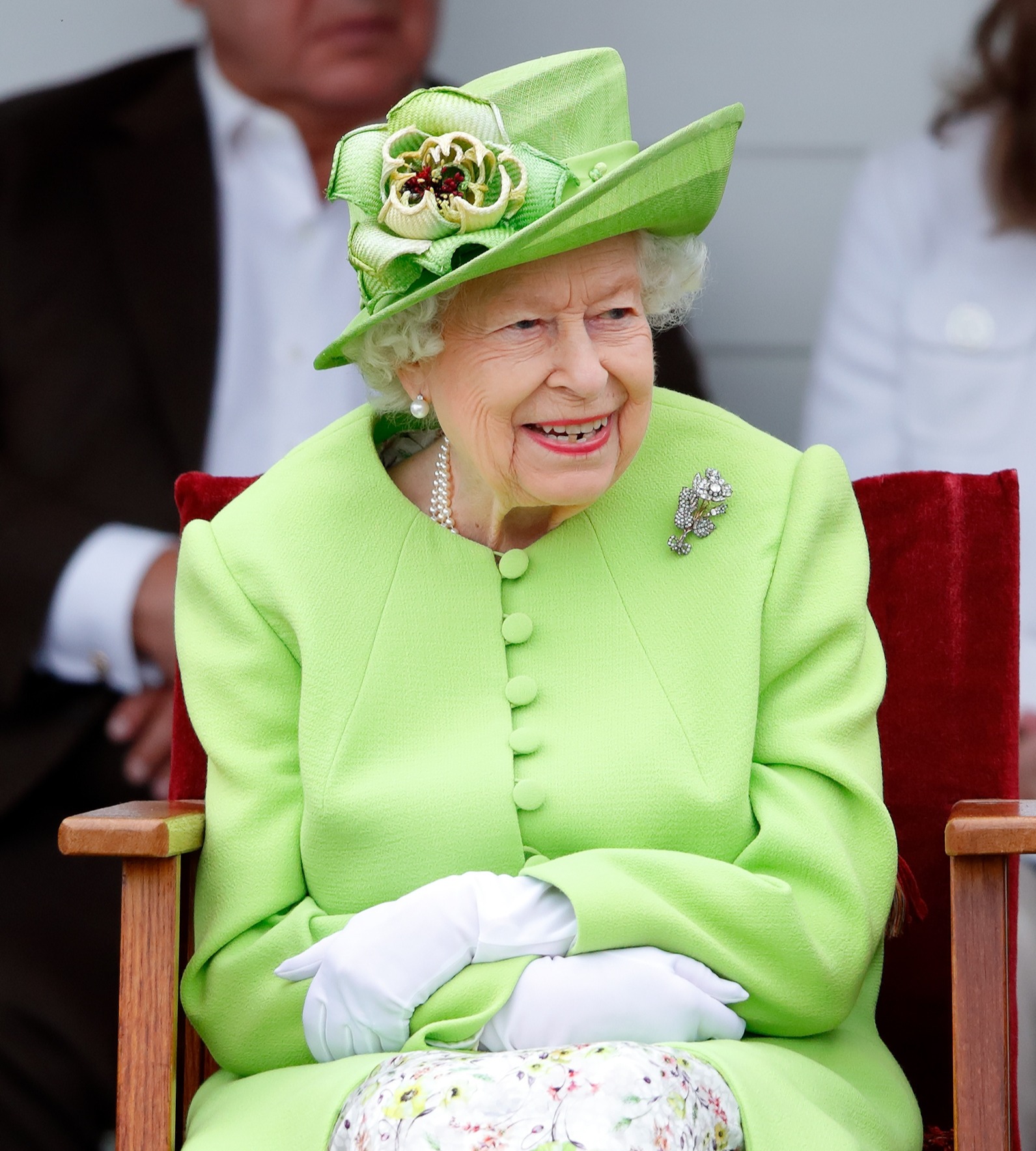 The Queen didn’t go to Archie’s christening in 2019 due to a conflict of schedulesCredit: Getty

The Queen didn’t attend Archie’s 2019 ceremony due to prior commitments.

Royal expert Angela Levin said it is therefore unreasonable for Harry to expect the Queen to attend Lilibet’s christening.

Angela told Talk Radio: “That puts her in a very difficult position because she can’t say that she is not free for years.

“She didn’t go to Louis’, the third child of Prince William and Kate. So it’s not a spiteful thing.”

Angela said the Queen isn’t present at such events because “they’re not close enough to the Crown”.

Prince Louis, three, is fifth in line, while Archie, two, and Lilibet are seventh and eighth respectively.

It has been revealed that the Duke of Sussex is bringing out a memoir, timed for release in the Queen’s Platinum Jubilee year.

Royal author Robert Jobson said on Twitter in response: “Prince Harry is writing a memoir. The script will be handed in in October.

“It will be published by Random House. I’d say the Windsor Christening of ‘Lilibet’ with the Queen present might well be off!

That puts her [the Queen] in a very difficult position because she can’t say that she is not free for years.

“To have that in the same year as that is disrespectful.

“And similarly, these reports that he wants Lilibet to be christened over here with the Queen being present, I would have thought this is making that less and less likely.”

Harry and Meghan’s son Archie was christened by the Archbishop of Canterbury at St George’s Chapel, Windsor, in July, 2019.

Meghan made sure the christening was a “completely private affair” attended by just 22 guests, according to the couple’s unauthorised biography Finding Freedom. 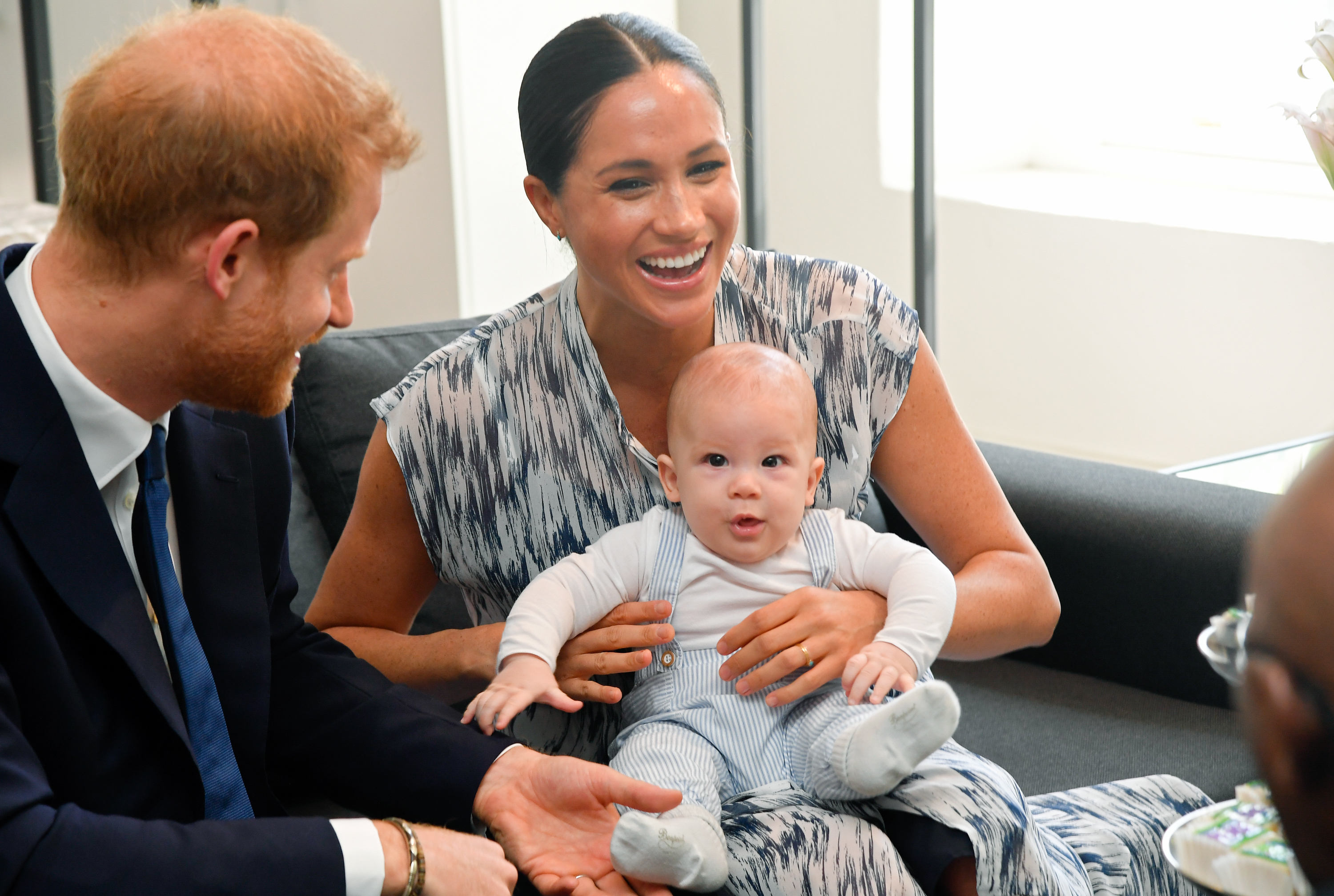 Meanwhile, Prince Harry and Meghan Markle demanding privacy is ‘farcical’ as they do ‘nothing but put themselves in the public eye’.

Queen, Charles and William ‘in despair’ over Harry’s memoir and ‘wonder when rollercoaster will end’, expert says.