Quentin Tarantino has shared some of his literary favourites while promoting his debut novel Once Upon A Time In Hollywood.

The filmmaker listed his recommendations while speaking on The Big Picture podcast. Alongside his reading list the filmmaker also spoke about his plans to release another novel, which is adapted from his breakthrough film Reservoir Dogs.

“I can definitely see the idea of a Reservoir Dogs novel,” he said. “That could be really cool. And then [I’m working on] an original. It’s kinda pulpy. I’ve got a western idea, and I’ve written about two chapters of an original western novel.”

Eyewitness by by John Minahan

The Moviegoer by Walker Percy

The Omen by David Seltzer

During the interview Tarantino expressed interest in adapting films that aren’t his own into books.

“What I’d like to do, though, at some point, is find a movie that’s not mine and do a novelisation,” he said. “It has to be something that I could really go my own way, but not completely upend the apple cart.”

The filmmaker also confirmed that his second book, a pieced of non-fiction called Cinema Speculation, is almost complete.

“I made a two-book deal,” he said. “That’s the next one coming out…I’m almost done with it.” 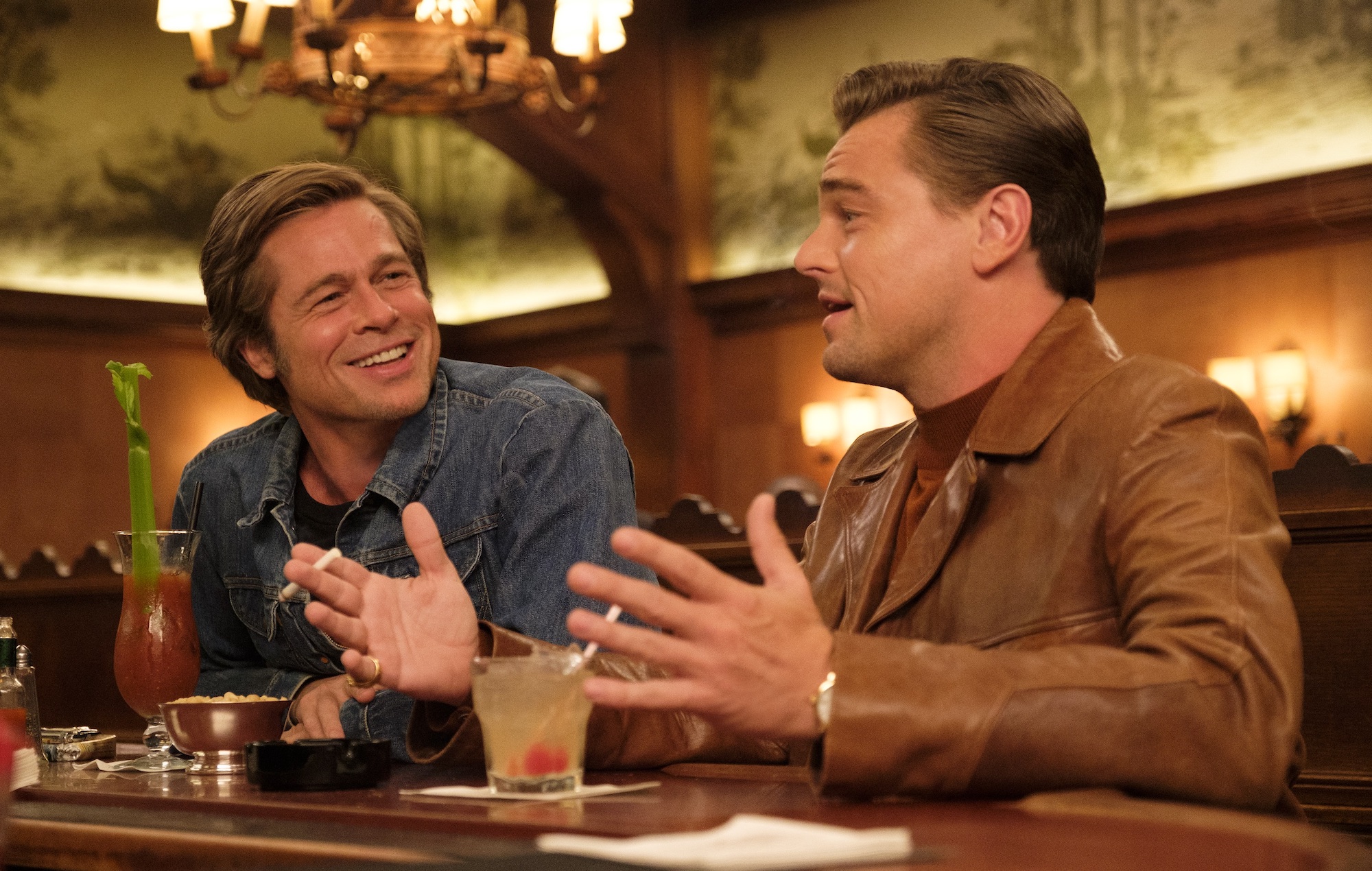 Brad Pitt and Leonardo DiCaprio in ‘Once Upon a Time… in Hollywood’ (Picture: Press)

Tarantino revealed that he’s next planning to turn his latest film into a play before thinking about his final feature film.

“Believe it or not, I’ve written a play version of [Once Upon A Time in Hollywood],” he said.