Rachael wanted to be taken seriously as an actress (Picture: Richard Shotwell/Invision/AP)

Rachael Leigh Cook ‘knew she’d made a mistake’ in turning down a role in X-Men once she saw the posters for the blockbuster.

The 41-year-old became a nineties teen movie legend when she starred as Laney Boggs in 1999’s She’s All That, and continued her run of teen classics with Josie and The Pussycats.

However, she turned down some major roles to pursue a more ‘serious’ career – something she regrets.

Rachael admitted that turning down the role of Rogue in the X-Men movies was a ‘huge misstep’, having rejected the role to focus on independent films.

She told the New York Times: ‘I really thought what everyone told me was correct when they said, ‘What we need to do now is make sure you’re taken seriously”. I definitely did things for the wrong reasons.’

Addressing X-Men, she said: ‘As soon as I saw the posters for it, I knew that I’d made a mistake.’

Anna Paquin landed the role, and after 2000’s X-Men was a huge box office success, she continued to play Rogue in X2 and X-Men Last Stand.

The original trilogy starred Patrick Stewart, Hugh Jackman, Ian McKellen and Halle Berry, and led to a series of prequels and the hugely successful Wolverine spin-offs.

Rachael went on to star in Scorched, The Big Empty and 11:14, along with a series of direct to video films, as well as voicing roles on Robot Chicken and providing the voice for Tifa Lockhart in the Final Fantasy video game series.

In recent years, she’s settled back into more commercial work, starring in a number of Hallmark movies and the Netflix rom-com Love, Guaranteed. 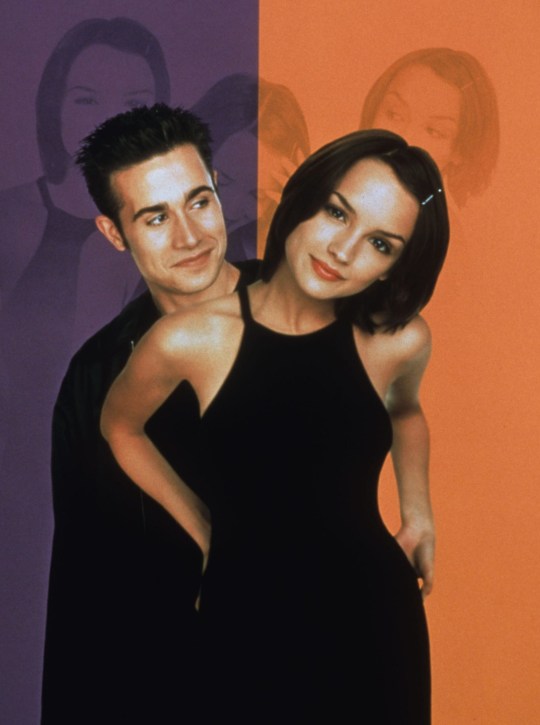 Rachael starred as Laney in She’s All That (Picture: Miramax/Kobal/REX/Shutterstock)

And last month, she returned to the movie that made her a teen idol, in the gender-wrapped She’s All That remake He’s All That.

In the film, Rachael plays the mother of Addison Rae’s character Padgett, an influencer to takes a bet to turn the school’s least popular boy (Tanner Buchanan) into the prom king.

Unfortunately, reviews for He’s All That have been largely negative.