Julia Roberts has paid tribute to Notting Hill director Roger Michell following his death at the age of 65.

Michell’s publicist announced that the accomplished British filmmaker had died on Wednesday, but did not reveal a cause of death.

After the news broke, Roberts – who starred in Notting Hill – shared a black and white photo of Michell sitting behind a camera with the caption: ‘I loved every minute we spent together. RIP Roger Michell. 💔’

Notting Hill was a huge box office success and went on to win the audience award for most popular film at the BAFTAs in 2000.

Last year, Michell admitted he was still surprised by the longevity of Notting Hill’s success, with it widely being regarded as one of the greatest rom-coms.

He told Zaavi in September 2020: ‘Whilst making it I realised it had to be pretty successful or it would be a failure as the previous film, Four Weddings, had been such a huge success if we didn’t do better than that it would be like a failed second album.

‘But I am surprised and delighted 20 years on people are still talking about it and celebrating it.’

Also paying tribute to Michell was Jason Watkins, who starred in the filmmaker’s 2014 television film The Lost Honour of Christopher Jefferies, and tweeted: ‘My beautiful friend #RogerMichell has gone. How can you leave us now? I’m devastated. My mate and collaborator- I owe him so much.

‘A kind strong gentle genius and a magnificent friend. We are all lost without you. Too soon, too soon.’

Eddie Marsan wrote: ‘So sad to hear that Roger Michell has passed away. He gave me my first big break at the NT (National Theatre) in The Homecoming. 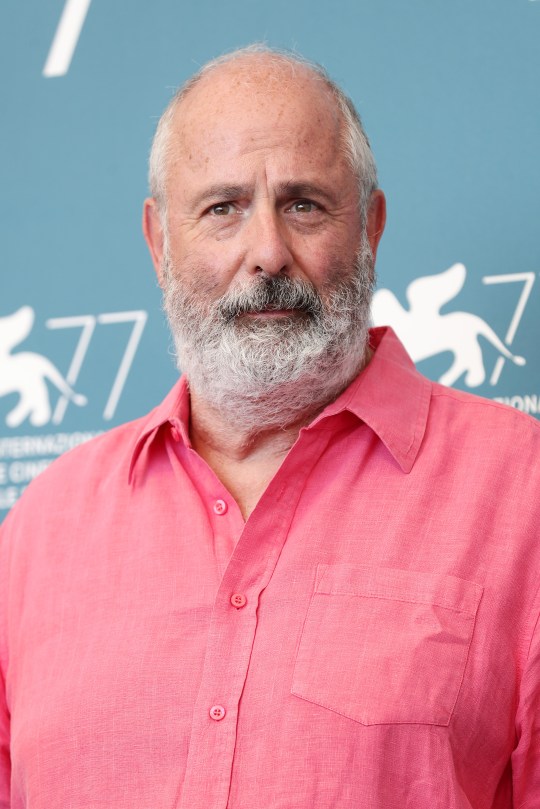 Michell died on Wednesday and is survived by four children (Picture: Getty Images)

‘He was such a kind, supportive and insightful director. Condolences to his family. RIP Roger.’

Theatre actor and director Samuel West said: ‘Numbed by the news of Roger Michell’s untimely death. We worked together on three films (Persuasion, Notting Hill, Hyde Park on Hudson) and a play (Betrayal).

‘He was a beautiful man and a consummate director: generous, authoritative, tasteful and so, so kind. I loved him, a lot.’

Actor and comedian Sanjeev Bhaskar, who appeared in Notting Hill, paid tribute and wrote in a Twitter post: ‘Shocked and saddened to hear of the passing of Roger Michell. Terrific director & always such great company.

‘He was as generous with his time and attention towards me as the main stars on Notting Hill. A kindness I’ve never forgotten. Thoughts with his son Harry & Roger’s family.’

Michell’s spokesperson announced his death to PA and said in a statement: ‘It is with great sadness that the family of Roger Michell, director, writer and father of Harry, Rosie, Maggie and Sparrow, announce his death at the age of 65 on September 22.’

The director is survived by children Rosanna and Harry, from his first marriage to Kate Buffery, and Maggie and Nancy, from his marriage to second wife Anna Maxwell Martin, who he split from last year.