A ROOFER has reeled in a 300lb thresher shark – and it was almost as big as his boat.

Dave Collins caught the 13ft specimen while fishing by himself in the English Channel in an epic 90-minute battle.

Roofer Dave Collins caught the shark while fishing in the English ChannelCredit: BNPS 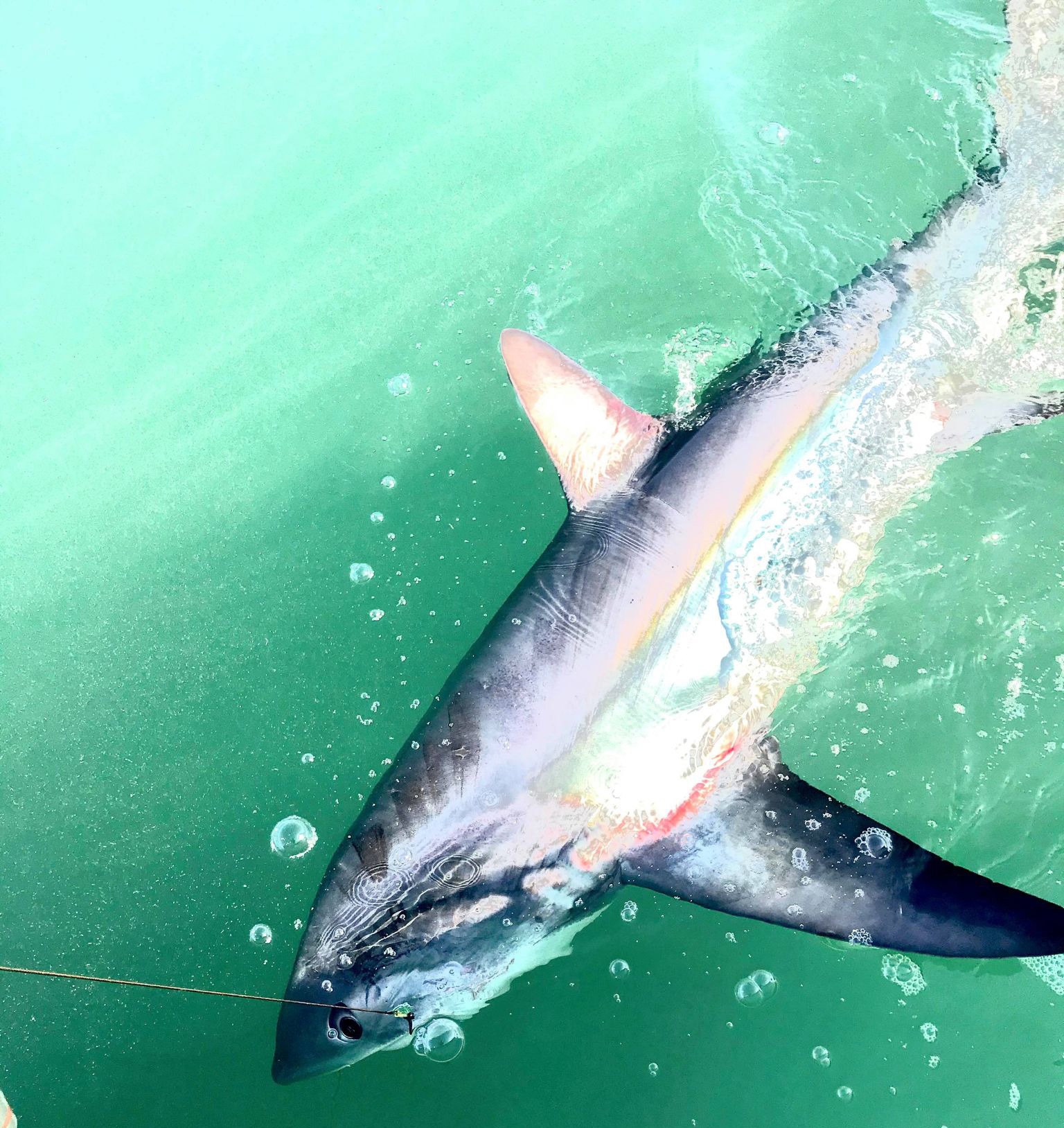 It measured at 13ft and 300lb – almost the size of his boatCredit: BNPS

The fish was so big that it spent 90 minutes pulling the 32-year-old’s boat five miles further out to sea before it tired.

Dave, a roofer, was then able to reel it in alongside his 16ft boat.

Using a tried and tested method of measuring its length and girth, Dave believes the predator weighed 300lbs, making it one of the biggest thresher sharks caught in UK waters.

It was photographed by Dave who then released it safe and well.

Thresher sharks are not normally harmful to humans, although they can cause serious injury with their thrashing tails that they use to stun prey in the sea. 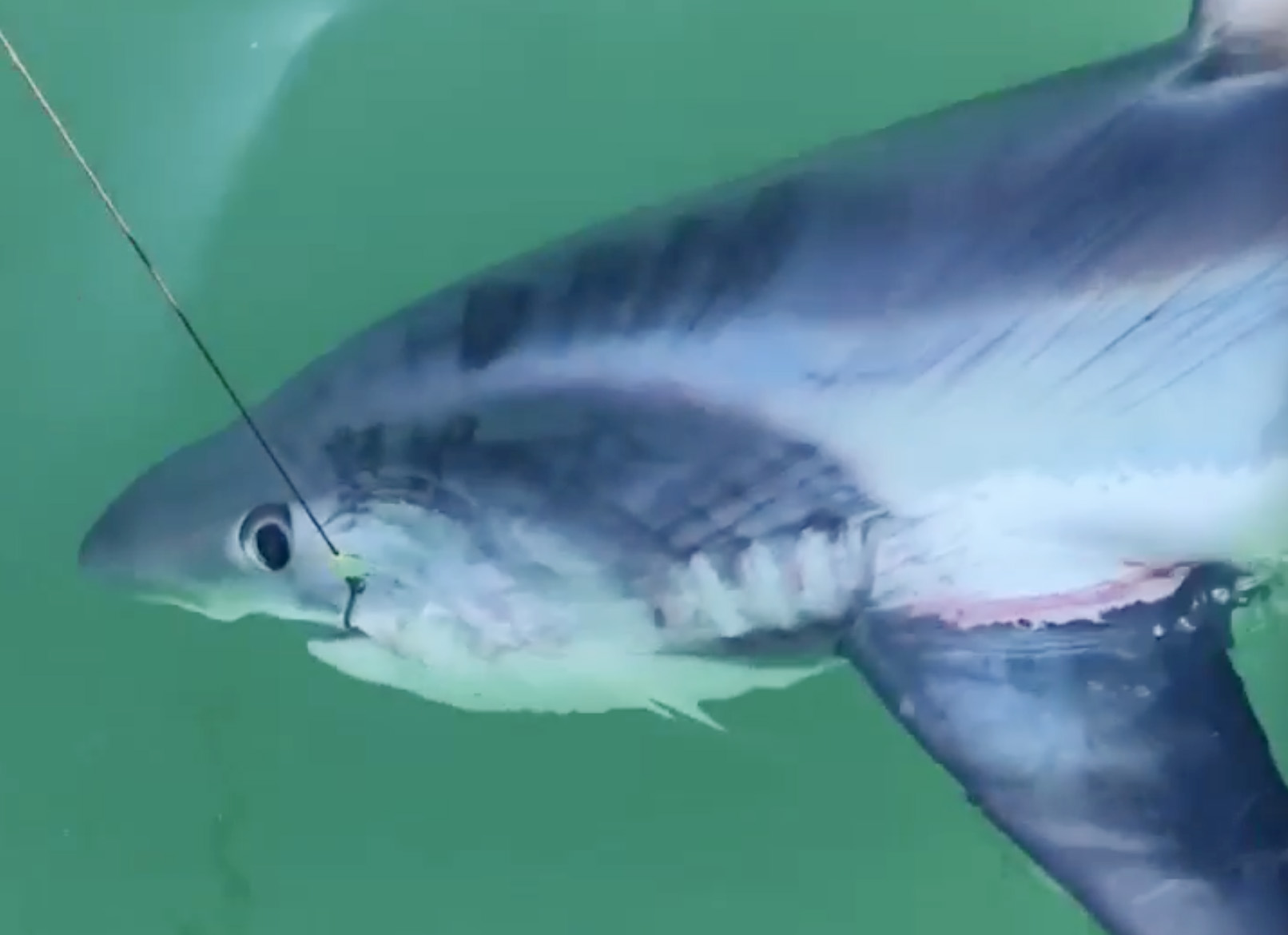 It dragged his boat five miles out to seaCredit: BNPS

He said: “I was hoping to catch a thresher shark and wasn’t disapppointed.

“When it took my bait it took about 150 yards of my line. I had to chasd after it in my boat for an hour and a half. It dragged me about five miles in total. I went all over the place with it.

“It eventually tired out and I managed to reel it in.

“I measured it at 7ft long up to the tail which was another 5ft long and it weighed about 300lbs.

“It was very exciting and I was very pleased with it.”

More and more thesher sharks are being caught in UK waters in the summer months due to climate change.

The official British record for a thresher shark caught is 323lbs which was caught off the coast of Portsmouth in 1982.

The biggest thresher shark caught in the world on rod and line is one that weighed 767lbs off New Zealand in 1983.

The thresher shark – Alopias pelagicus in Latin – are an endangered species which are on the Red List of the IUCN (International Union for the Conservation of Nature) List of Threatened Species.