Scarlett Johansson has filed a lawsuit against Disney, alleging her contract was breached when the studio released Black Widow in cinemas and on Disney+ on the same day.

The Marvel movie landed in theaters and The Walt Disney Company’s streaming service on July 9, and the 36-year-old claims the decision has affected the amount she will be able to earn from her part in the film.

In lawsuit papers filed on Thursday, the actress maintains that her contract stated she was entitled to the film being released in theaters only, with her full salary being based in large part on how well the film performed at the box office.

As reported by the Wall Street Journal, the lawsuit filed in Los Angeles Superior Court read: ‘Disney intentionally induced Marvel’s breach of the agreement, without justification, in order to prevent Ms. Johansson from realizing the full benefit of her bargain with Marvel.’

John Berlinski, an attorney at Kasowitz Benson Torres LLP who represents Johansson, also said in a statement: ‘This will surely not be the last case where Hollywood talent stands up to Disney and makes it clear that, whatever the company may pretend, it has a legal obligation to honor its contracts.’ 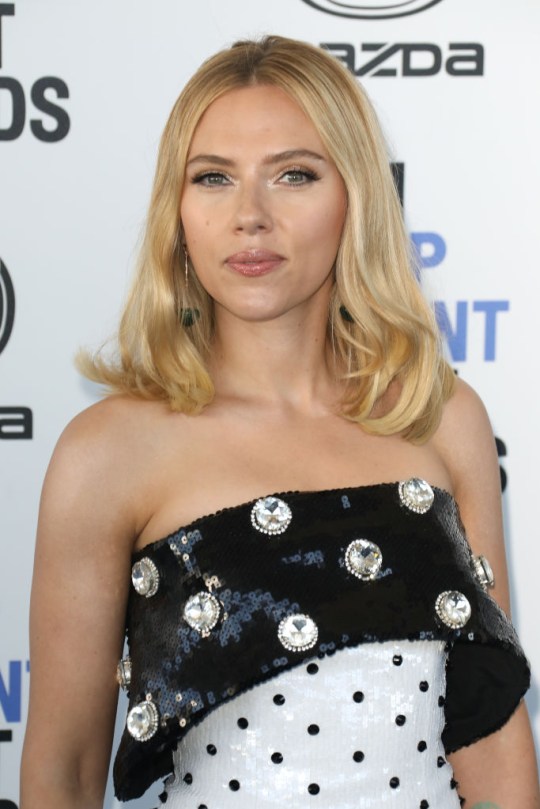 The actress claims her earnings were affected by the film’s release on Disney+ (Picture: Toni Anne Barson/WireImage)

WSJ. claimed that the longtime member of the Marvel family allegedly tried to bring up the issue with Disney and Marvel prior to the filing of her suit.

The publication reported: ‘Ms. Johansson’s representatives sought to renegotiate her contract after learning of the dual-release strategy for Black Widow, which she has said is her ninth and last Marvel movie. Disney and Marvel were unresponsive.’ 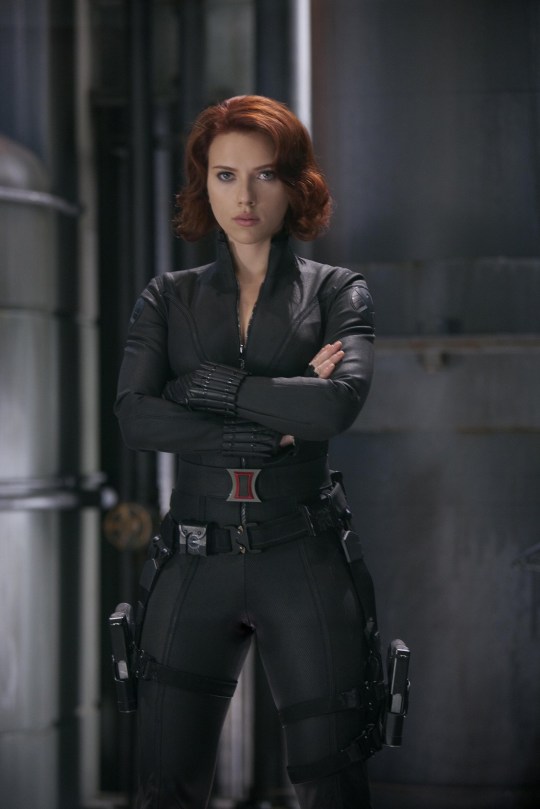 The Ghost in the Shell star reportedly earned $15million (£10m) for her first and only standalone Marvel film, which went opened to $80m in the U.S. and Canada, setting a COVID-era box office record.

The film earned an additional $60 million on Disney Plus and $78 million overseas.

With ticket sales currently at $319 million globally, it stands to be one of the lowest-grossing Marvel movies.

Disney announced in March that Black Widow was among several of its 2021 films that would premiere simultaneously on the studio’s subscription-based streaming service, for a premium $30 price, and on the big screen as the movie industry continues to rebound from the unprecedented coronavirus pandemic.