Scream: Where to watch all the films before Scream 5 is released

Scream 5 is just days away from its theatrical release in the UK (Picture: Spy Glass Entertainment )

With the release of Scream 5 just days away in the UK, horror fans are no doubt feeling nostalgic.

Wes Craven’s original Scream movie changed the face of horror and spawned thousands of sub-par teenage slasher films trying to live up to it, with very few succeeding.

Now with the release of the new Scream film in 2022, an incredible 25 years after the first, fans will be happy to hear that critics are lauding it as the ‘best since the original’.

But 25 years is a long time, and since it could have been a while since you watched the iconic franchise, you might need a refresher.

So, with the eagerly-anticipated film about to hit cinemas in the UK, how can you watch Scream 1 – 4 online before Scream 5 is released? 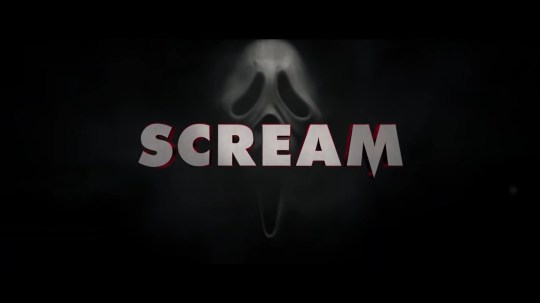 How to watch Scream online in the UK

The one that started it all, with a cameo from Drew Barrymore and the now iconic line: ‘What’s your favourite scary movie?’

Wes Craven’s slasher film was an instant classic, as Ghostface stalks, terrorises and murders a group of high school students as they – and the insufferable reporter played by Courteney Cox – try to unmask the killer before it’s too late, with some savage twists and turns throughout.

You can watch the first Scream movie online in the UK if you want to freshen your memory before seeing Scream 5 in cinemas, but unfortunately it won’t be free. 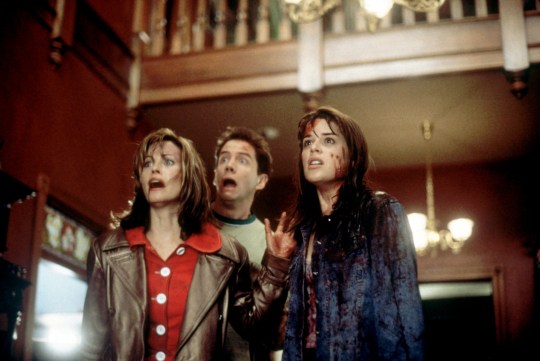 How to watch Scream 2 online in the UK

Though not nearly a iconic as the first, Scream 2 is a solid sequel showing the survivors of the high school massacre having to band together once again.

Sidney, now a college student, is trying to move on from the trauma of the past, but this proves difficult when a movie based on the events, named Stab, has just been released.

And when college students start being murdered in a similar way to before, Sidney, reporter Gale and Deputy Dewey race against time to find the new copycat killer.

If you’re a Virgin Media customer, you can stream Scream 2 on Virgin TV. 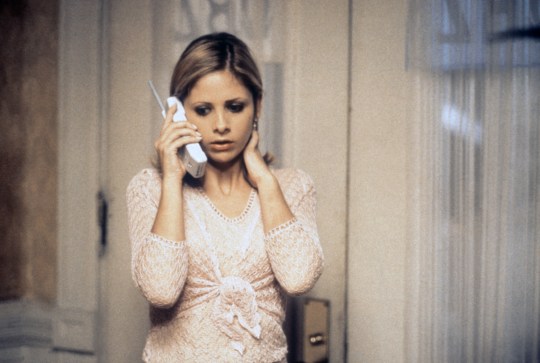 Scream 2 saw the return of Ghostface in the form of a copycat killer (Picture: Dimension/Kobal/REX/Shutterstock)

How to watch Scream 3 online in the UK

Sidney, who has been in self-imposed isolation after the traumatic events of the first two massacres, is forced to come out of hiding to catch the killer once again.

And, once again, Scream 3 is available to stream on Virgin TV, but won’t come free on Amazon, YouTube and Sky Store.

You can also buy it for £3.99 on Amazon Prime, Apple TV, Google Play, Sky Store and YouTube. 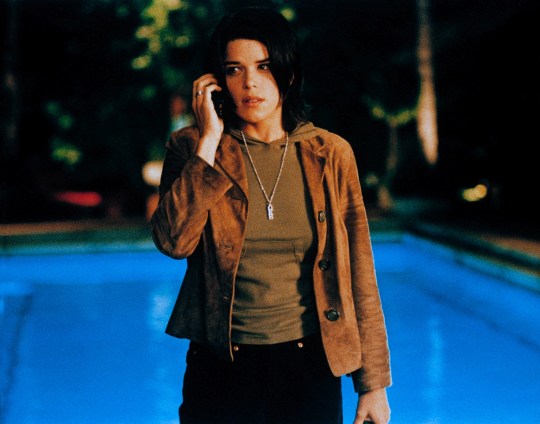 Scream 3 saw Craven delve deeper into the metaverse with killings taking place on the set of a film (Picture: Dimension Films/Kobal/REX/Shutterstock)

How to watch Scream 4 online in the UK

In 2011, a whopping 11 years since the last Scream movie, Sidney Prescott returned to our screens – and, with her, so did Ghostface.

Trying to recover from the now-three massacres she survived, Sidney has written a self-help book, and returns to Woodsboro on her book tour, where she meets Gale and Dewey.

But because terrible things happen whenever those three get together, yet another copycat killer using the Ghostface mask and methods begins terrrorising the town.

It’s not all bad news, however (At least, not for us): If you have a subscription to Netflix, you can watch Scream 4 in the UK free of charge, as the film is available on the streaming site. 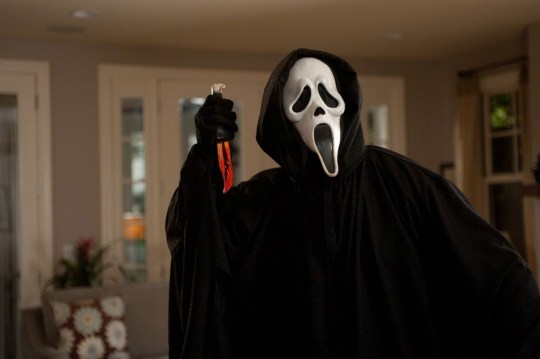 Scream 4 saw Sidney forced to face her fears yet again, 11 years after the events of the last film (Picture: Dimension Films/Kobal/REX/Shutterstock)

How to watch Scream 5 in the UK

It’s always a risk to create a new sequel or reboot for a film as revered as Scream, but Scream 5 appears to be impressing critics and the public alike, being hailed as the best since the original.

The fifth instalment sees the return of main characters Sidney, Gale and Dewey, to the house where it all began – where a new cast of teenagers are being picked off by a killer.

Unfortunately (Or fortunately, if you are a cinema lover) Scream 5 is not being streamed,and UK fans will have to wait until the cinema release on January 14 to watch it on the big screen. 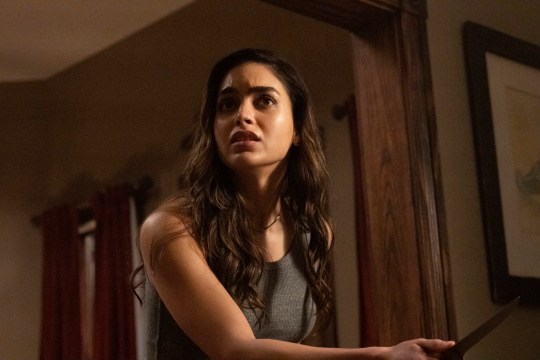 Scream 5 sees Sidney pass the proverbial baton to a new group of teenagers being stalked by the killer (Picture: AP)

How to watch Scream the series in the UK

If you’ve re-watched all the films and still haven’t been able to whet your Scream appetite, you can always watch the Scream series.

A reimagining of the original Wes Craven films, the Scream series – also knows as Scream: Resurrection – follows a group of teenagers who are stalked and murdered by the familiar masked murderer.

You can watch Scream: The TV Series on Netflix. 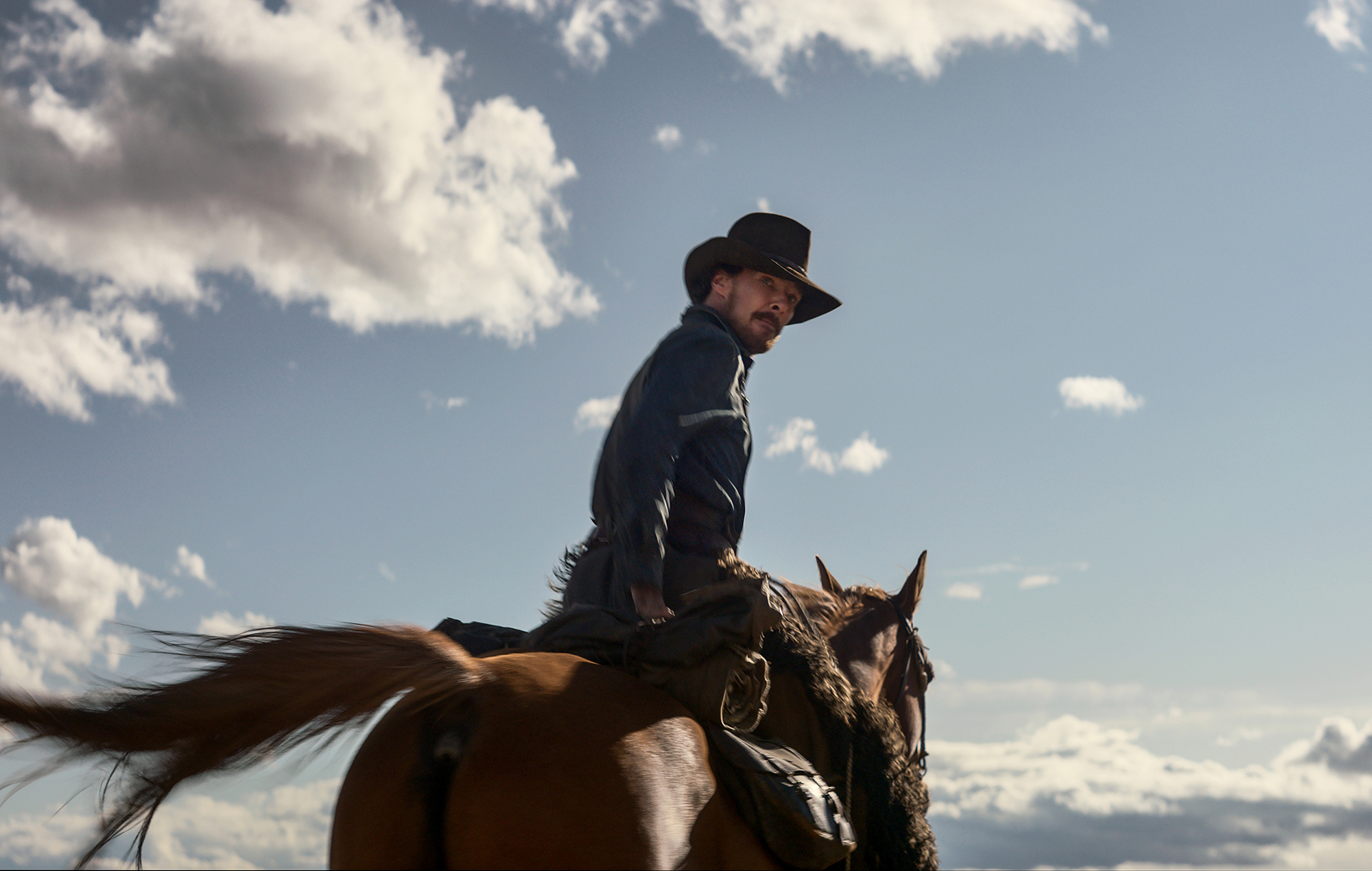