AS she walked across the cracked concrete of a Leicester car park, Philippa Langley was suddenly “freezing cold”, despite the warm spring sunshine.

The amateur historian knew at that moment she was standing over the final resting place of the last English monarch to die in battle — King Richard III. 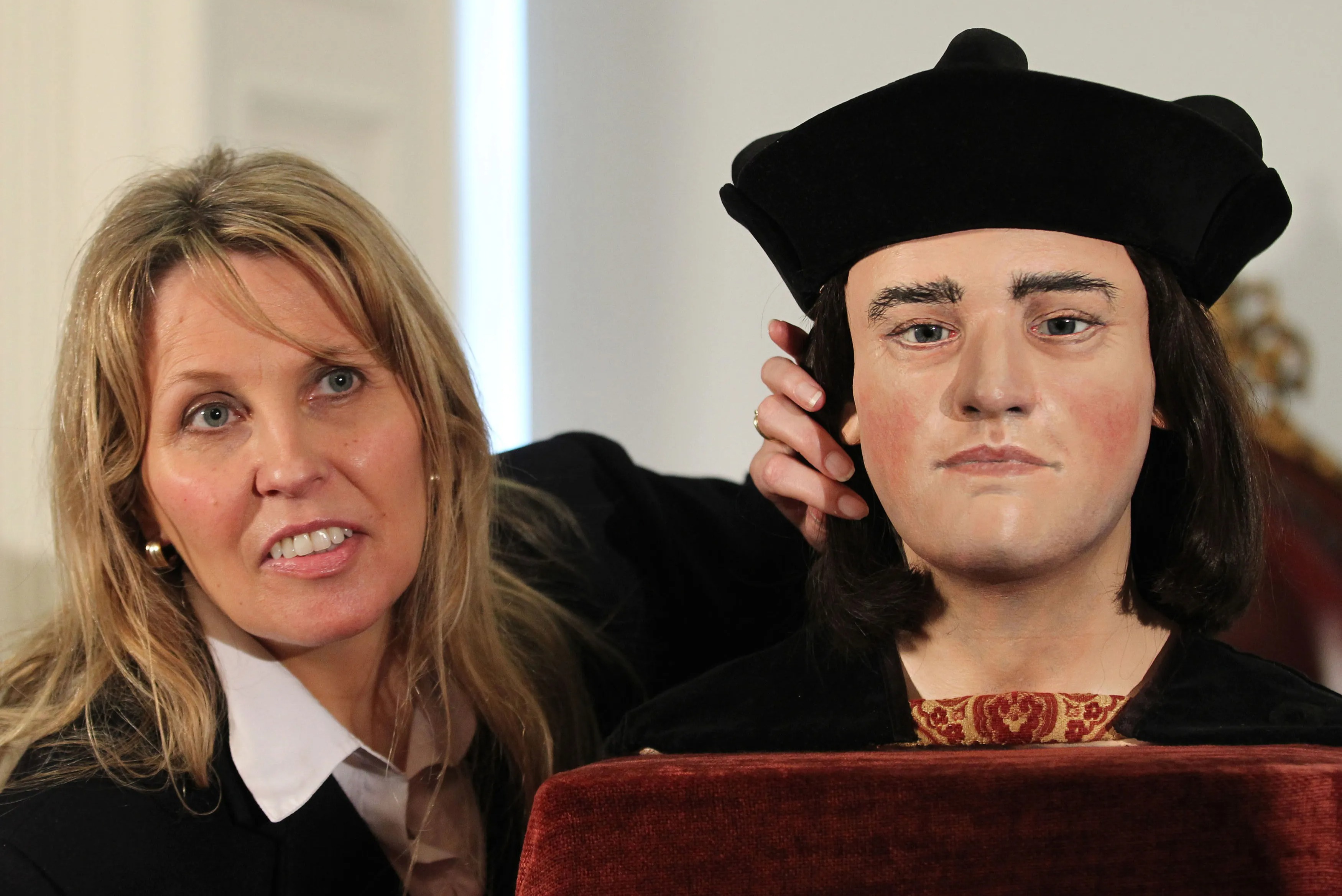 Philippa had become fascinated by Richard III following the divorce from the father of her two childrenCredit: PA:Press Association

“I felt I was walking on his grave,” Philippa says.

For centuries there had been numerous theories about the burial spot of the supposedly cruel and hunchbacked king.

Most believed that after being bludgeoned to death in the Battle of Bosworth in 1485 his body was paraded naked in nearby Leicester then dumped in the city’s River Soar.

But Philippa, 60, from Edinburgh, thought he was buried in a long-lost church today hidden under Leicester council’s social services parking spots.

No one believed it was possible to locate a body lost 500 years ago, but she proved everyone wrong in 2012 when Richard’s remains were found under the spot that gave her a chill.

Her battle against an army of powerful naysayers is told in the movie The Lost King, starring Oscar nominee Sally Hawkins as Philippa.

It shows how she succeeded despite having a debilitating illness and fighting sexist attitudes.

But the movie has been hit by controversy, with one member of the real-life dig calling in lawyers over the way he is portrayed.

The film depicts the University of Leicester taking the credit when the king’s exhumation made headlines across the world, despite initially belittling Philippa’s plans.

Philippa tells The Sun: “I was in Leicester researching in 2004 and I went into the northern end of this car park and felt I had this intuitive experience.

“It was a nice, warm spring day and I was freezing cold. That did kick it off.”

Philippa’s interest in Richard III came two years after she split from the father of her two boys in 2002. 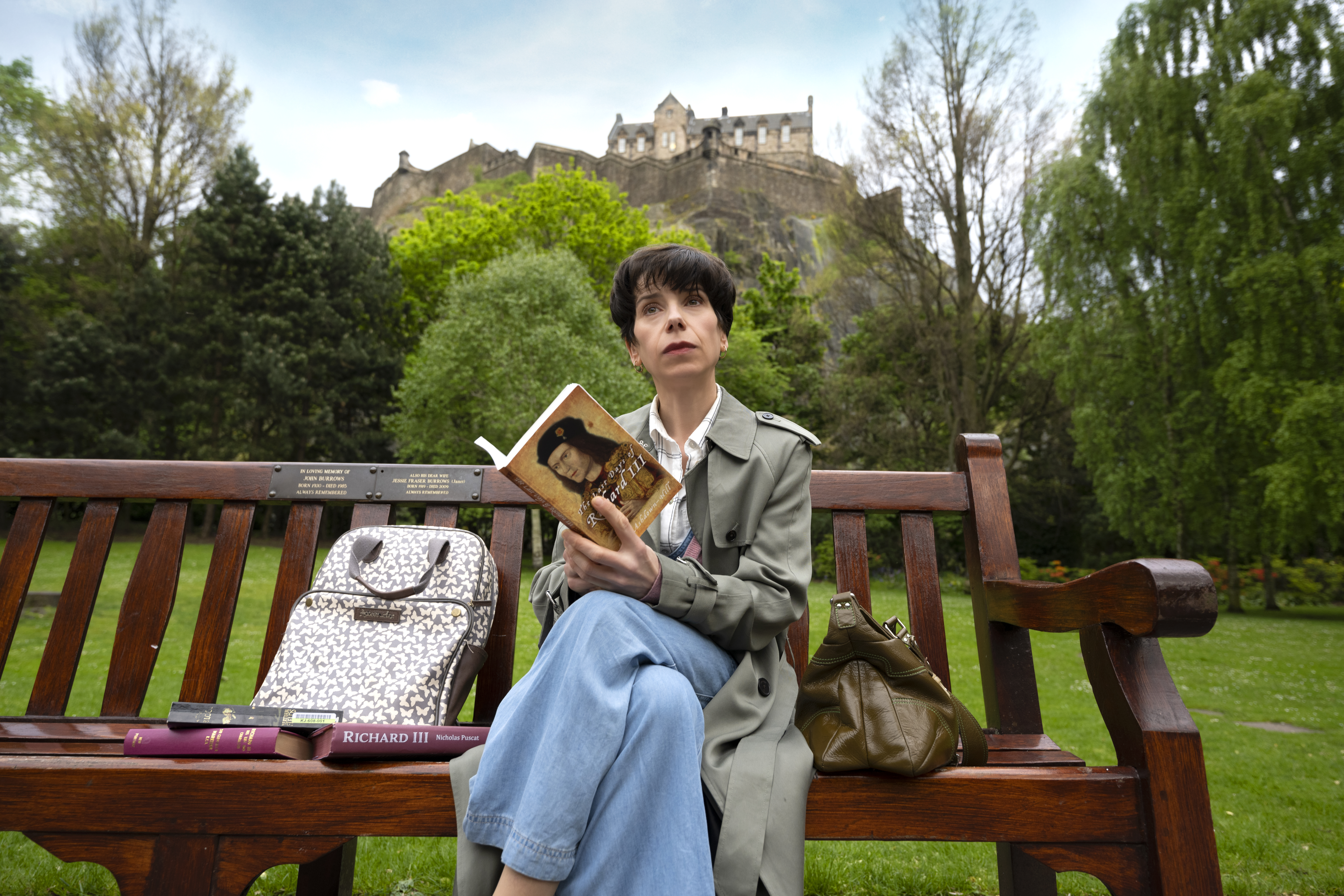 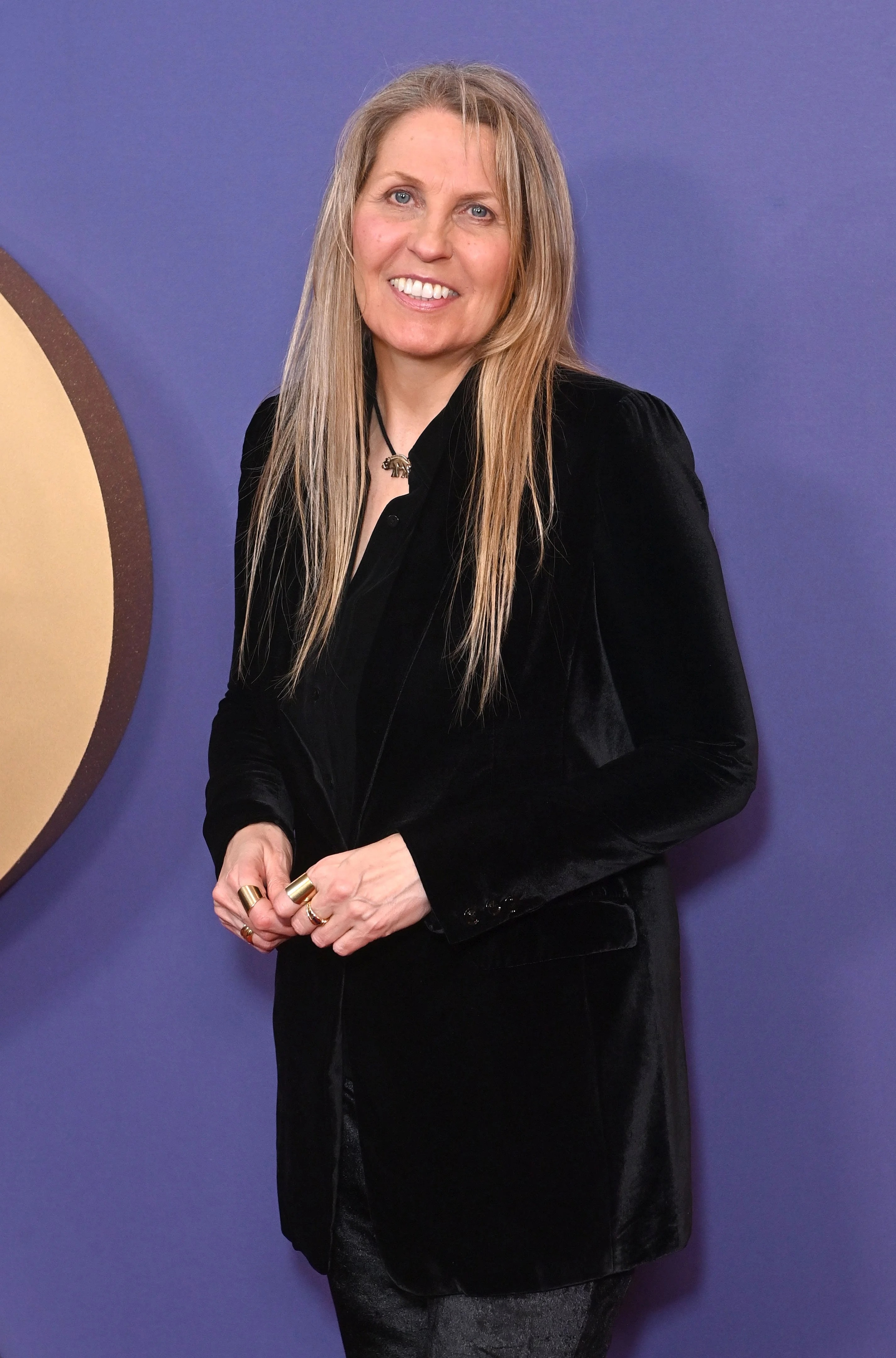 Philippa was awarded an MBE for her endeavours to find Richard III’s burial spotCredit: Rex

Despite getting divorced, Philippa and her ex continued to live together, partly because they could not afford two homes.

Philippa developed an obsession with Richard III after seeing a production of William Shakespeare’s play of the same name, where the king famously cries out “a horse, a horse, my kingdom for a horse” as he faces defeat.

Benedict Cumberbatch portrayed him as power-crazed in the BBC’s 2016 Hollow Crown adaptation, while Laurence Olivier’s take was machiavellian in the 1955 film version.

But Philippa argues: “When you actually read about Richard from the source material from his own lifetime there is overwhelming evidence that he was loyal, brave, devout and just.”

During his two year-reign, Richard introduced the presumption of innocence and the right to bail into English law.

Philippa says: “I thought, why was such a complete hatchet job done on this man? It really gripped me.”

Philippa joined the Scottish branch of the Richard III Society, which aims to change attitudes to the Yorkist leader who was defeated in the War of the Roses.

They refuse to accept that England’s last Plantagenet king allowed his nephews, Edward V, 12, and ten-year-old Richard of Shrewsbury, — the Princes in the Tower — to be killed in the 1480s.

When asked if the quest to find Richard’s body filled a gap left behind by her disintegrated marriage, Philippa replies: “Perhaps. I’ve never thought about that before.”

She also needed a job which wasn’t nine-to-five because she has struggled with ME — a form of chronic fatigue — since 1993.

The mum of two explains: “It is like being a human battery, I have to sleep for a good two or three hours before I have a burst of energy.”

She decided to try to pursue TV or big-screen projects, writing a script for a film about Richard III.

During research for what became the movie, she visited the car park, where a member of the society had suggested the monarch might be buried.

Every time she was there, Philippa experienced the same chill. The second time, another sign appeared.

She explains with a smile: “That’s when I saw a hand-painted ‘R’ on the tarmac.”

It didn’t stand for Richard — it was for . . . reserved parking.

Philippa did eight more years of research in order to convince the authorities that the car park was worth digging up.

She recalls: “A lot of people wanted to know why I was in love with Richard III.

She received financial backing for a documentary about the search and crowdfunded £18,000 for the dig, which had a modest £48,000 budget.

Both the University of Leicester and the local council also agreed to put their hands in their pockets.

All along the way she had to overcome the doubters.

Dr Richard Buckley, the archaeologist in charge of the excavation, said he would eat his hat if they discovered the king’s bones, and Professor Lin Foxhall, from the university, admitted: “I didn’t expect us to find anything.”

“Now I speak up all the time.”

She claims in the film, which she executive produced, that the University of Leicester tried to steal her thunder.

The movie shows the uni’s former deputy registrar, Richard Taylor, undermining Philippa’s plan to dig for the king then shunting her to one side so he could speak to the world’s media about the discovery.

He has reportedly spoken to his lawyers about the movie — and the university claims it contains “many inaccuracies.”

But Philippa — awarded an MBE for her endeavours — said: “Everything in our film is supported by documentary materials, original materials and eyewitness testimony.”

Like the War of the Roses, their dispute is set to last quite some time.