SOUTH AFRICA are going to “definitely” join the Six Nations and take on England and Wales as they look to split from the doomed Rugby Championship.

And they moved a step closer to quitting their Southern Hemisphere rivals New Zealand and Australia by agreeing for their provincial clubs to enter Europe’s Challenge Cup from December.

The Sharks, Bulls, Lions and Stormers are all playing against the Welsh, Scottish and Irish clubs next season in the new-look United Rugby Championship.

And there have been calls for South Africa to replace Italy but no decision has yet been reached.

Top South African administrator Ed Coetzee feels the world champions will be in the Six Nations soon after a travel ban between Australia and New Zealand looks to have ended this year’s Rugby Championship.

Coetzee said: “I think it will definitely happen. If we asked them now, they would say never.

“But if we also asked them if we would play in Europe, they would have said never.

“So it is a natural progression — it’s bound to happen. There might be a promotion and relegation.”

The Sharks, Bulls, Lions and Stormers will all play against Welsh, Scottish and Irish clubs next season in the new-look United Rugby Championship. 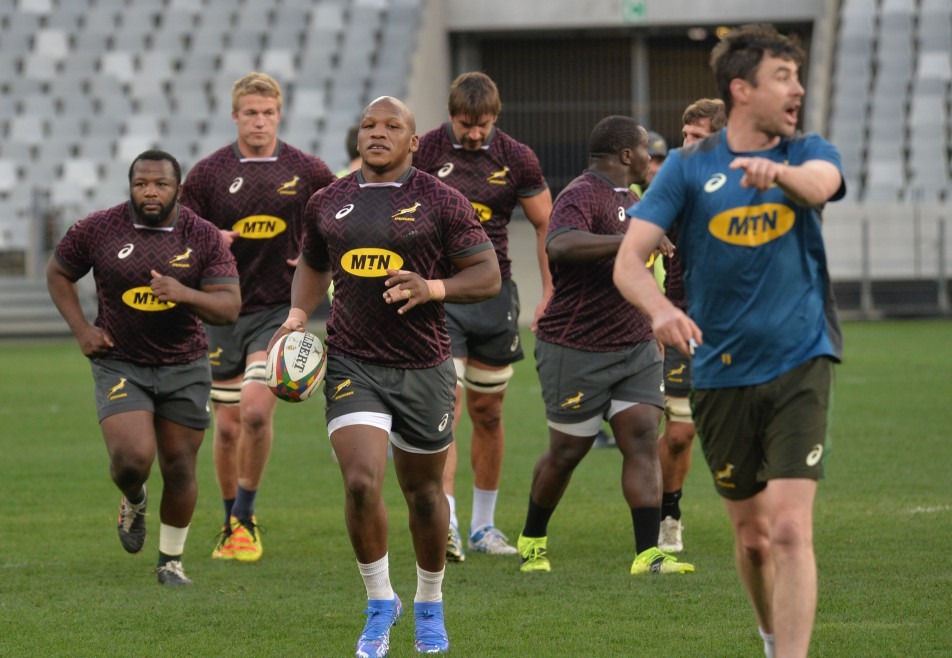 And Coetzee’s Sharks will join  the  Challenge   Cup. He said: “We want to be sustainably successful in Europe.”

The United Rugby Championship will replace the Pro14 and will take the format of a 16-team league tournament.

Four South African teams will take part with the inaugural competition kicking off in September.