PARALYMPIAN Olivia Breen was left ‘speechless’ after being told her sprint briefs were ‘too short and inappropriate’.

The Welsh star, 24, was competing in a long jump event at the English Championships in Bedford at the weekend when a volunteer raised concerns about her Adidas attire.

Olivia Breen was left ‘speechless’ after being told her sprint briefs were ‘too short and inappropriate’Credit: Gary Mitchell 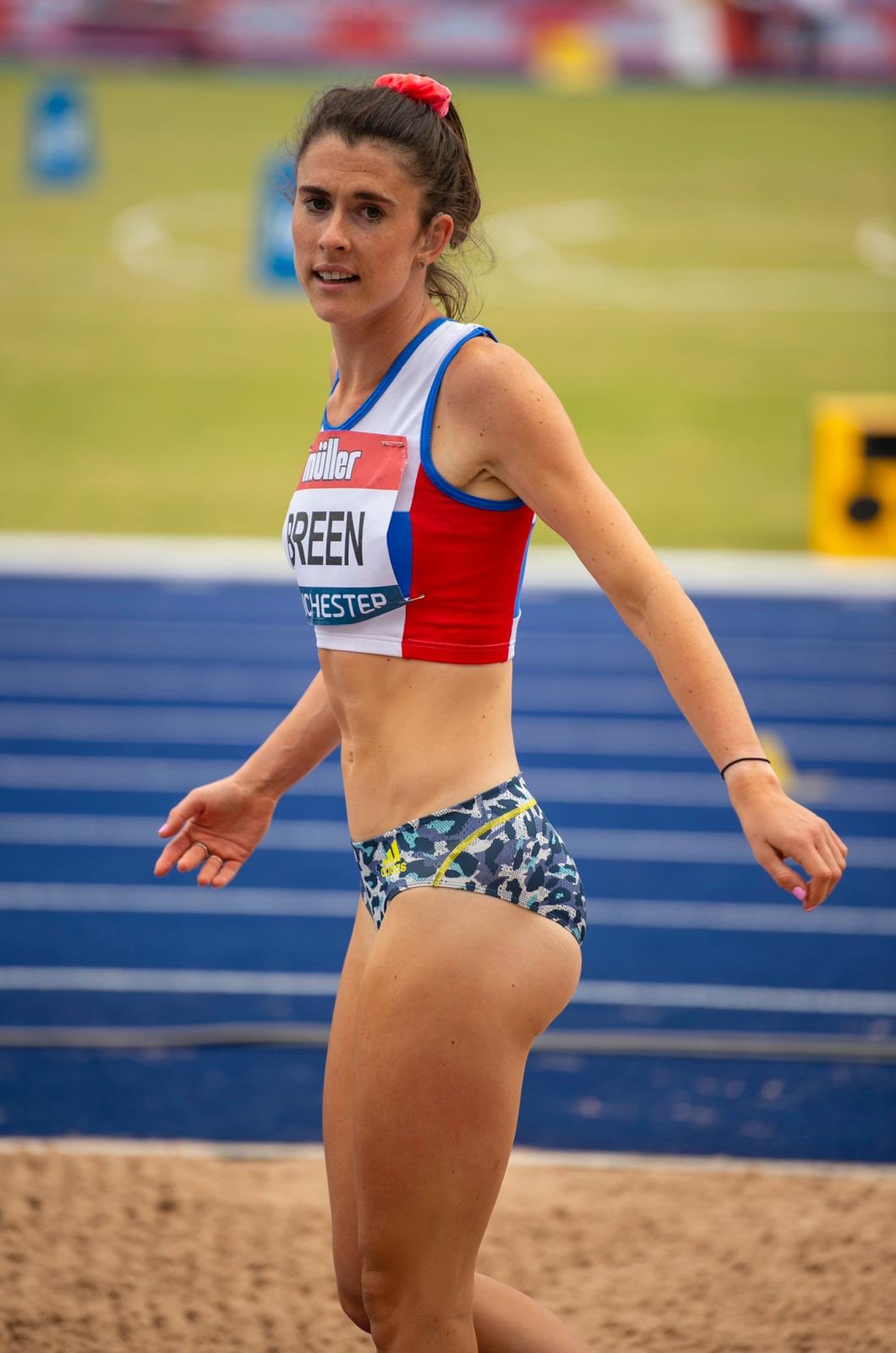 The comment was made by a volunteer during the English ChampionshipsCredit: Gary Mitchell

The 24-year-old will represent Team GB at the Tokyo Paralympics beginning on August 24.

She failed to medal four years later in Rio, but brilliantly bounced back to win gold in the long jump title at the 2018 Commonwealth Games on the Gold Coast.

Breen posted on Twitter: “I am always grateful for the incredible volunteers who officiate at athletics events.

“They do an amazing job and make it possible for us to compete.

“However, tonight I feel disappointed because just as I finished my long jump competition one of the female officials felt it necessary to inform me that my sprint briefs were too short and inappropriate. I was left speechless.

“I have been wearing the same sprint style briefs for many years and they are specifically designed for competing in.

“I will hopefully be wearing them in Tokyo. It made me question whether a male competitor would be similarly criticised.

“I hope no other female athletes had similar issues.

“I recognise that there needs to be regulations and guidelines in relation to competition kit but women should not be made to feel self-conscious about what they are wearing when competing but should feel comfortable and at ease.”

Breen, who has cerebral palsy, revealed to The Guardian that she intends on making an official complaint to UK Athletics.

Strickler, 27, said: “Female athletes shouldn’t be subjected to such criticism when there is already so much pressure on women to be ‘perfect’.

“We are there to compete. You don’t like the outfits? Don’t officiate. We don’t need officials adding unnecessary stress in those moments.”