The Teen Mom 2 star was accused of “beating” Javi “in front of his son” last week during a domestic dispute.

Eli made his first dunk at a basketball gameCredit: Instagram/Lauren Comeau 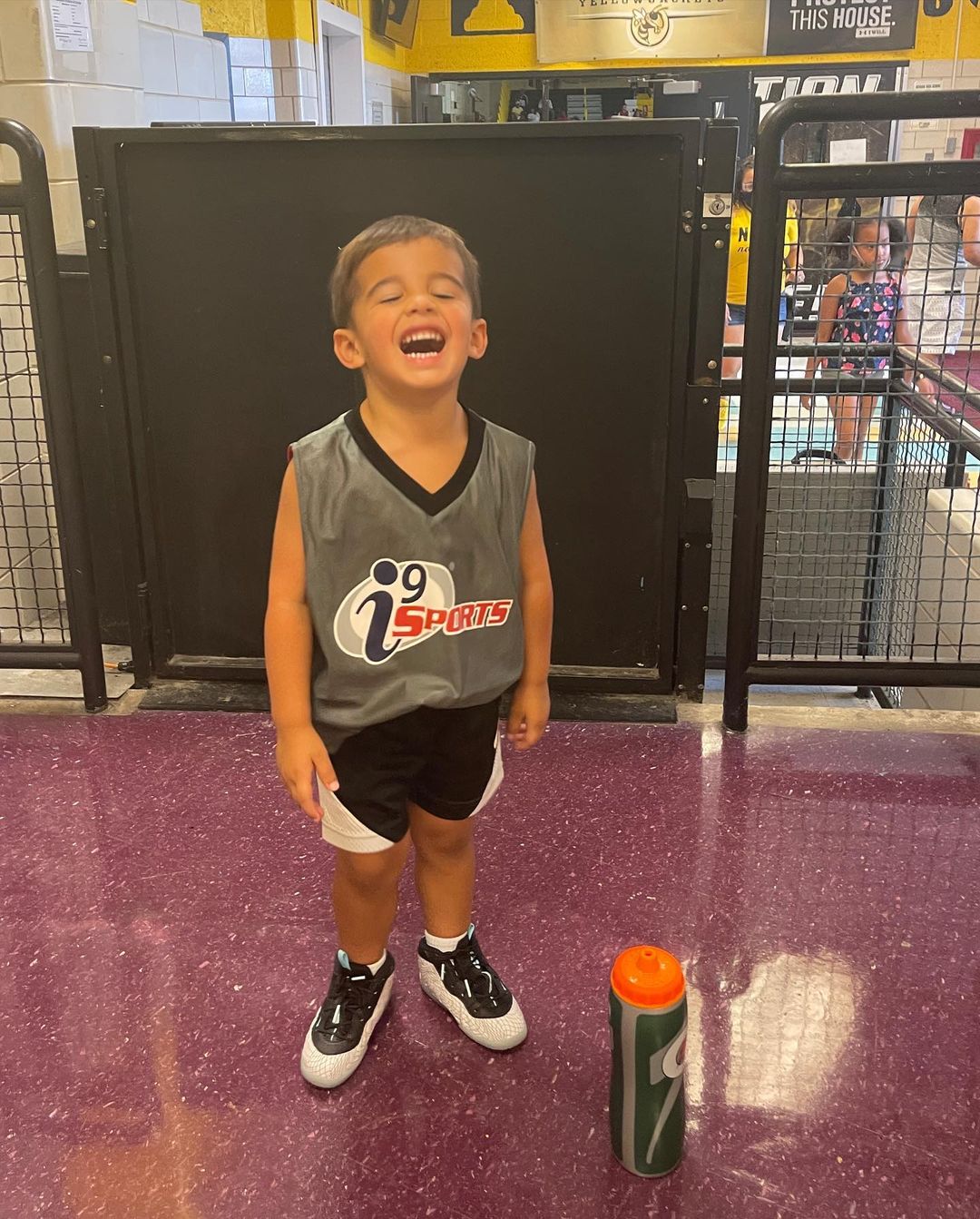 Lauren, 29, returned to Instagram today after a tense week between her ex Javi, 28, and his ex-wife Kailyn, 29.

The reality star chose to ignore the conflict at hand and instead filmed their son Eli, two, as he made his first dunk at a basketball game.

The TV personality videotaped the tiny tot, whom she shares with Javi, as he swooped the ball into the basket, and ran towards her while laughing at his accomplishment.

Lauren also snapped various other photos from her son’s practice, as the toddler played with friends and learned from the instructor.

“First basketball game, first bucket on a court ? Sharing here so it pops up in my memories every single year forever ?,” she wrote in the caption.

The mother of one’s post followed her tense altercation with her ex-fiancée that ended in a 911 phone call.

Earlier this week, The Sun exclusively revealed that Javi “called the cops on his baby mama Lauren” after she allegedly “hit him” during a fight.

In a statement made by the Dover Police Department, a new “domestic matter” occurred between the exes on Tuesday evening at Lauren’s home.

A public information officer on the case confirmed that “officers did respond to that location for a reported domestic-related matter.

“That matter remains under investigation at this time.  No arrests have been made,” they revealed.

An inside source later added that Javi was the victim in the situation, as in a fit of rage Lauren “hit [him] in the face and kicked him multiple times.”

However, the Delaware native denied the allegations, and in an exclusive statement to The Sun said: “He made a false accusation & called the police hours after he left my home.

The drama was then amplified when Javi and Kailyn hopped on an Instagram Live session on Thursday to slam Lauren as a “manipulative liar who collects paychecks off their backs.”

Kailyn ranted to her followers: “I want to get this off my chest because I’m tired of people truly pulling the victim card and acting like they’re perfect and constantly pointing the finger at other people.

The Teen Mom star, who was married to Javi from 2012-2017, then admitted that she and Lauren got into a name-calling battle, as the brunette slammed her co-parent as a “fat f**k” and a “fat piece of s**t.”

Kailyn later confessed that she called Eli’s mom a “c**t”, but added that her “resentment does not give you the right to beat people and furthermore, talk s**t about me when I put myself into therapy.”

Later, Javi joined Kailyn on Instagram Live, as he ensured fans that his baby mama’s “hands are not clean.” 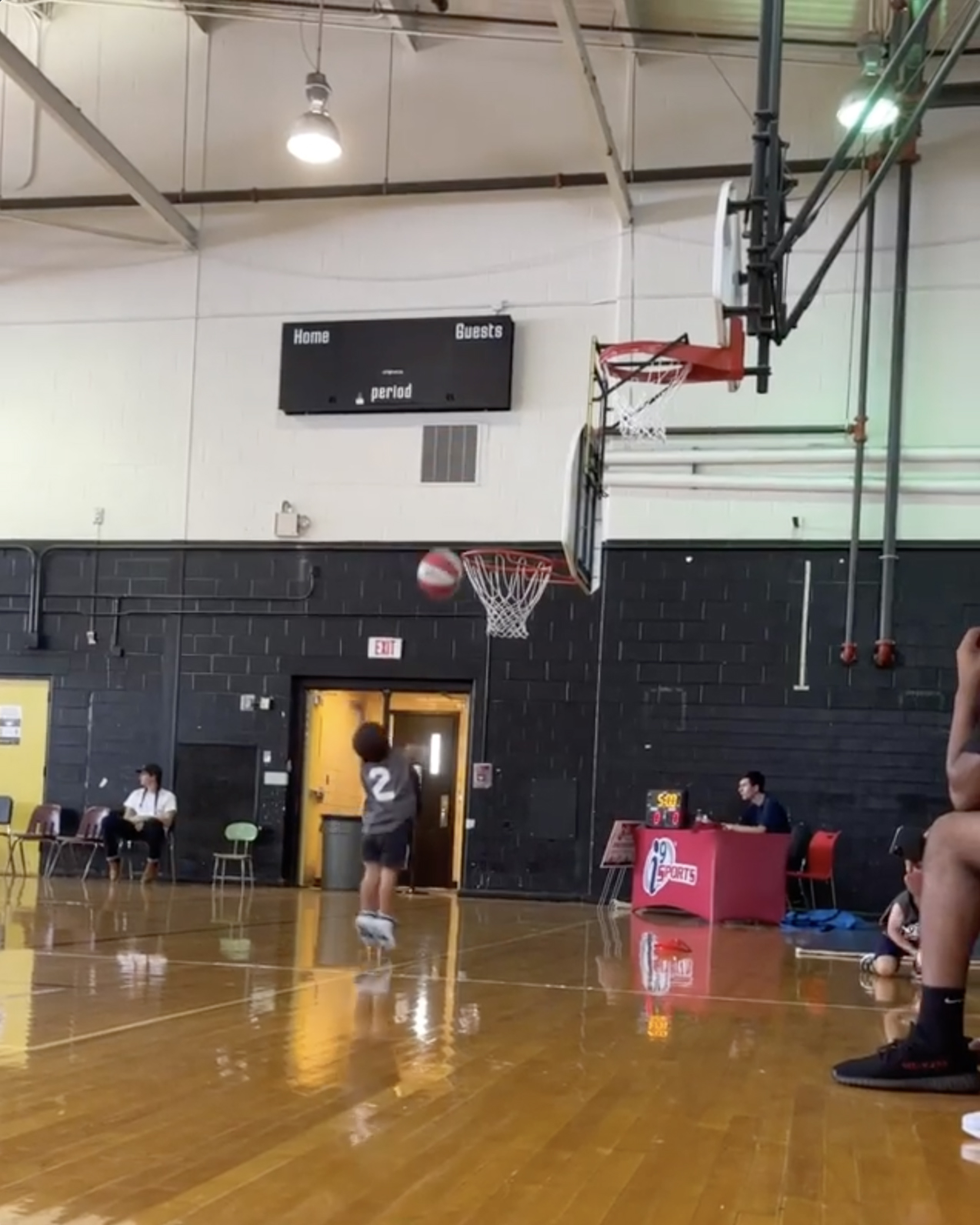 She and Javi trolled Lauren for ‘collecting checks’ off of their fameCredit: Kailyn Lowry/Instagram