THE Texas Chainsaw Massacre remains one of the most iconic horrors in film history.

The iconic movie, which first dropped in 1974, was rebooted for the first time in 2003. 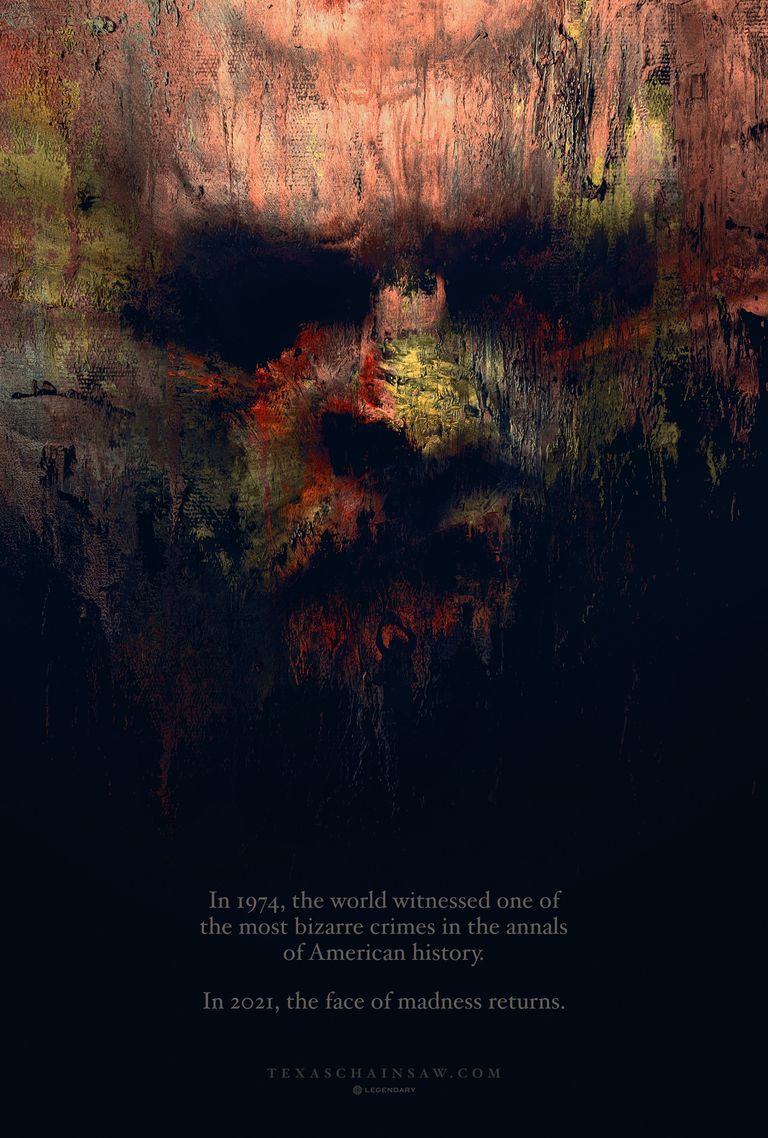 The reboot is a direct sequel to the original filmCredit: LEGENDARY

Next year the franchise will be updated once again, but this time as a direct sequel to the events of the first film.

In a first look poster for the film we see the revamped Leatherface – the masked serial killer who infamously hacks his victims apart with a chainsaw and mounts them on meat hooks.

“In 1974 the world witnessed one of the most bizarre crimes in the annals of American history,” the accompanying caption reads. 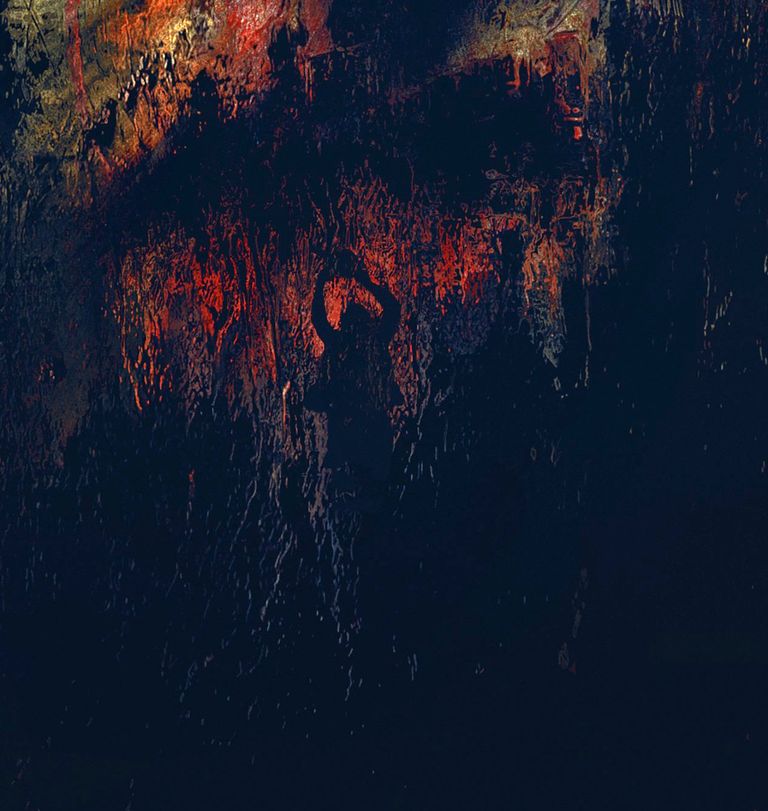 The outline of Leatherface dancing with a chainsaw is visibleCredit: LEGENDARY 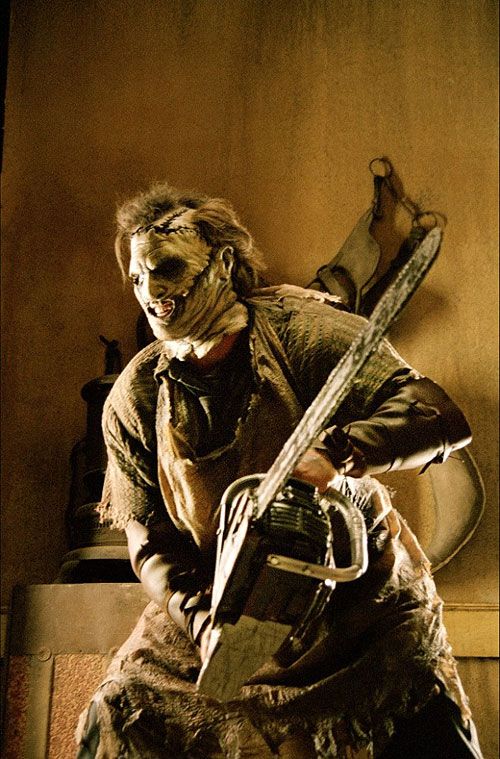 The outline of Leatherface dancing with a chainsaw is visibleCredit: PLATINUM DUNES

If you look closely, you can even see the outline of Leatherface dancing with the chainsaw over his head in the bottom half of the face.

The poster also links to the new official website for the movie, although details about its plot remain scarce.

However, production on the project hasn’t exactly been plain-sailing. 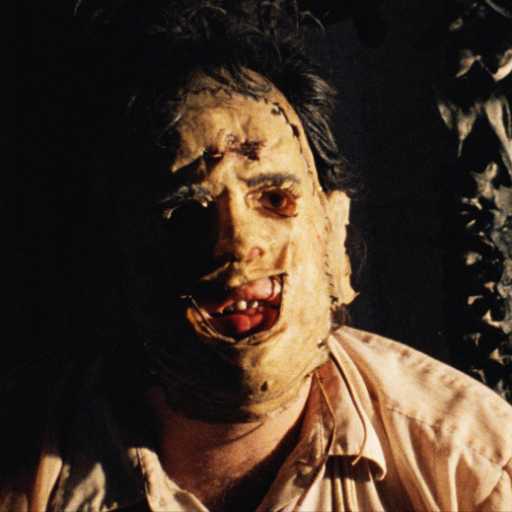 The first Texas Chainsaw Massacre was released in 1974Credit: VORTEX 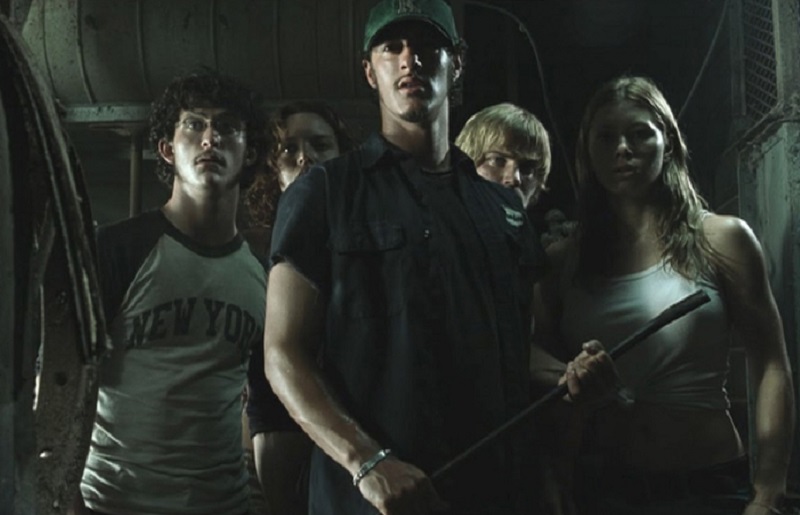 The film was rebooted back in 2003Credit: PLATINUM DUNES

In August, co-director Andy and Ryan Tohill were abruptly pulled from the project and replaced by David Blue Garcia.

During the handover, production in Bulgaria was shut down as creative differences were ironed out.

Texas Chainsaw Massacre is due for release in 2021.